As our 2018 Annual Report will tell you, Lucy Dacus had a tremendous year. In addition to dropping her excellent solo album, Historian, the folk singer-songwriter joined forces with Phoebe Bridgers and Julien Baker to officially launch incomparable supergroup boygenius. Dacus isn’t planning to slow down any in the new year, though, as she’s set to release a series of new songs over the course of the next 12 months.

Aptly titled 2019, the ongoing project is comprised of both cover songs and original works, with each release coinciding with a specific holiday. The collection as a whole was recorded during sporadic sessions during the last 24 months. All the tracks will eventually be collected on a physical EP that’s scheduled for release later in the year.

To kick off the song series, and in honor of Valentine’s Day, Dacus has shared her bilingual rendition of the classic Édith Piaf song “La Vie En Rose”.

“From the first time I heard it, I thought ‘La Vie En Rose’ was a perfect song,” Dacus notes in a press statement. “Hearing it, I knew that, one day, I would fall in love. I want someone to listen to this while running at top speed to the doorstep of the person they adore, ready to profess their deep, undying love. (PS, there’s a longer story about singing this song as a duet with my middle school janitor, but it is not concise).”

Take a listen to the swoon-worthy rendition below. 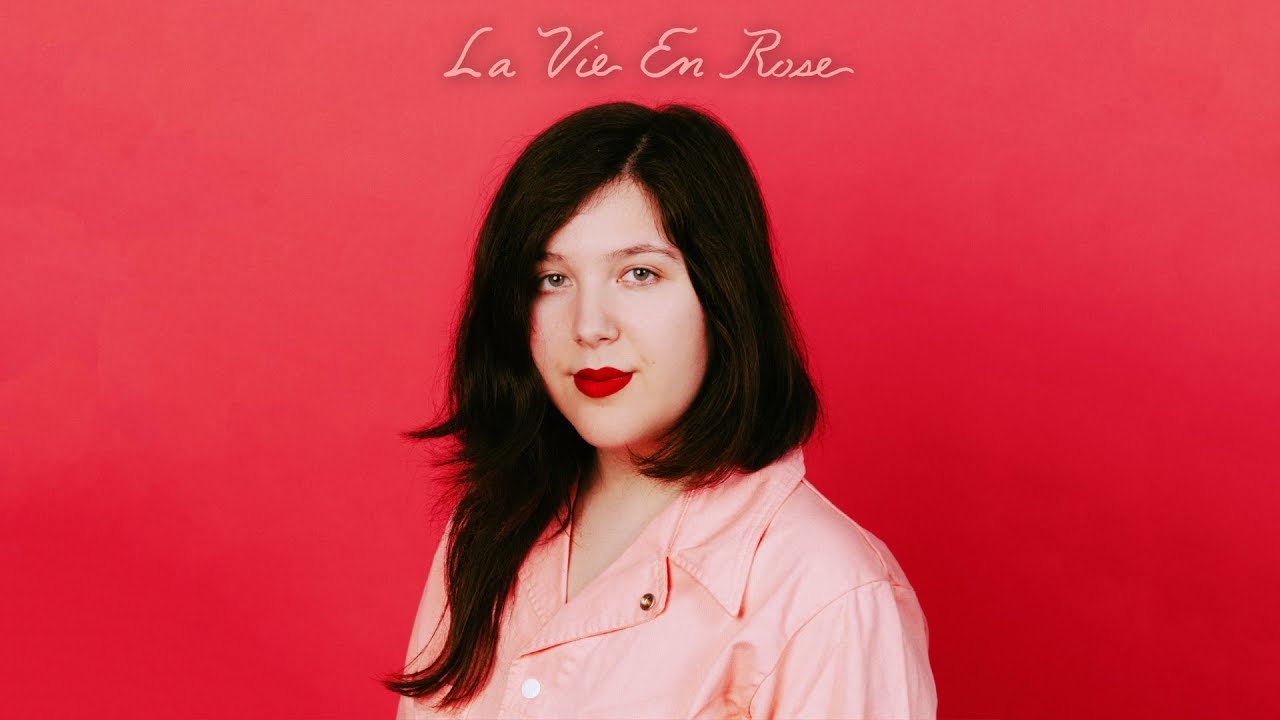 Along with Valentine’s Day, Dacus is eyeing song drops for Mother’s Day/Taurus season (her birthday is May 2nd), July 4th, Bruce Springsteen’s birthday, Halloween, and Christmas. Dacus will get a chance to test out these new songs on her upcoming US headlining tour, which kicks off next month. The folk artist is also onboard to play festivals like Atlanta’s Shaky Knees, Savannah Stopover, Spain’s Primavera Sound, The Netherlands’ Best Kept Secret, and NOS Primavera Sound in Portugal.