The tour is divided into two legs, kicking off with a string of West Coast dates in May. A more expansive outing, featuring of DeMarco’s biggest headlining shows to date, launches toward the end of the summer.

(Read: Are Gimmicks and Cheap Tricks Turning Rock into a Joke?)

The upcoming tour also boasts a handful of music festival appearances, including Coachella and Bonnaroo in the US, as well as Spain’s Primavera Sound and Rock Werchter in Belgium.

Consult DeMarco’s full tour schedule below. You can get tickets here.

Revisit This Old Dog single “On the Level”: 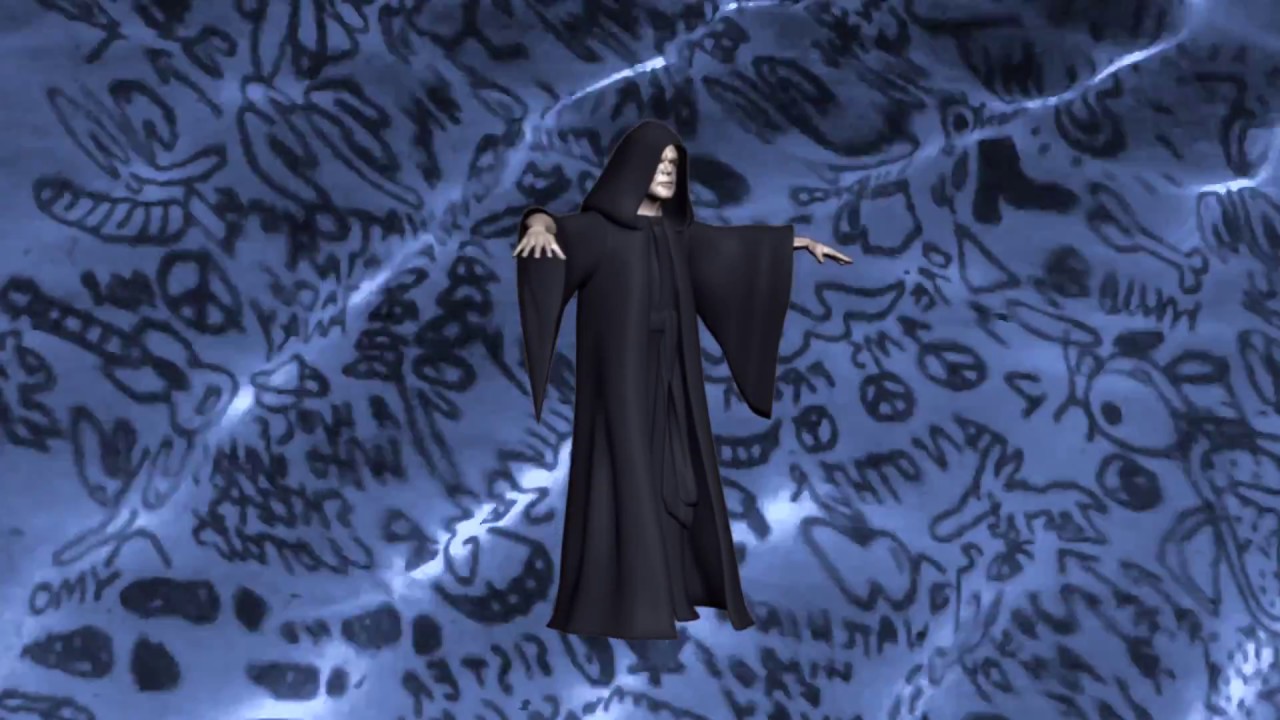