Maggie Rogers has revealed her major label debut album, Heard It in a Past Life. It’s streaming in its entirety below via Apple Music and Spotify.

Due out through Capitol Records, the new LP collects 12 songs, including previous singles “Give A Little”, “On + Off”, “Fallingwater”, and her breakout hit “Alaska”. The full-length follows a whirlwind last few years, during which the indie pop songwriter dropped her first-ever EP, Now That the Light Is Fading, was “discovered” in viral fashion by Pharrell Williams, and received cosigns from the likes of HAIM and Sharon Van Etten.

In an interview with Junkee, the 24-year-old Rogers talked about the musical direction of her new album as compared to her past releases:

Well, it wasn’t even really a conscious choice, it’s just about checking in with myself and wanting it to be who I am now, versus the EP representing who I was then.

I grew up playing music and I’ve played in pretty much every kind of band at this point. I’ve played for punk bands, I’ve been a DJ and I’ve played guitar in like shoegaze-y rock bands and the EP was really me discovering synthesisers and getting excited about dance and pop music.

I think the biggest thing after touring that music for a year and a half, I really wanted to make a record that was going to be really fun to play live.

And I went around, [testing] out all these different kinds of music, and where I landed is like a big mix of all of them. There’s more piano and there’s just a guitar on this record, it’s structurally more like a band than an electronic project.

In her glowing review, Consequence of Sound writer Lucy Shanker lauded the project as “an incredible debut record,” adding that “it’s clear that Rogers took her time to create a project that encompassed her journey thus far and is bursting with energy and daring you to dance.”

Rogers, who made her Saturday Night Live debut in November, will embark on a lengthy 2019 tour of Europe and North America beginning next month. Her full itinerary can be found here, and tickets can be purchased here.

Heard It in a Past Life Artwork: 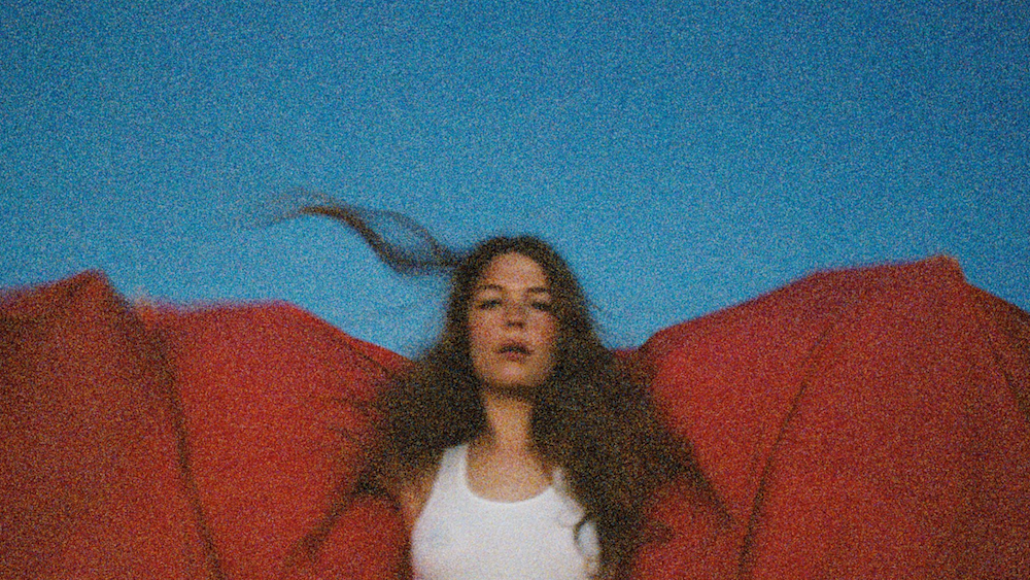 Maggie Rogers drops new album Heard It in a Past Life: Stream