While most of us are still slowly settling back into post-holiday life, Paul McCartney is kicking off 2019 with a new song of epic proportions. Titled “Get Enough”, the experimental track sees The Beatles legend flirt with both warm piano balladry and cool Auto-Tune.

“Do you remember the lights on the shore?/ How they reflected the rain on the road?/ I believed that you love me alone, it was real,” Macca wistfully sings on the opening verse before professing his insatiable hunger for a loved one. “Get enough, get enough, get enough (of your love)/ I can’t get enough of you.”

The song, which could almost double as a cut off Bon Iver’s 22, A Million, was co-written and produced by Zach Skelton and OneRepublic’s Ryan Tedder, both of whom worked on McCartney’s most recent full-length, Egypt Station. McCartney is credited with manning bass, piano, acoustic guitar, harpsichord, synths, and synth-bass on the new track.

Hear “Get Enough” below.

“Get Enough” comes less than six months after the release of Egypt Station. It also follows Sir Paul’s “Who Cares” video starring Emma Stone from December, as well as his live reunion with Ringo Starr in London.

McCartney is expected to continue his “Freshen Up Tour” with a series of North and South American tour dates beginning in March. 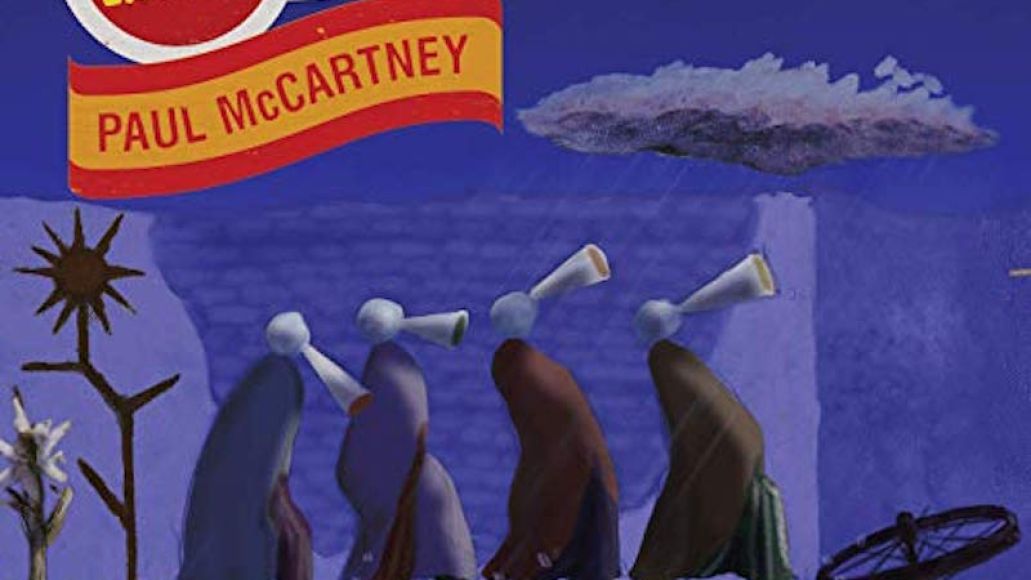