On Thursday, Democratic Representative Alexandria Ocasio-Cortez was officially sworn into Congress, changing history as the youngest woman to ever have a seat. Most would agree that’s something worth celebrating.

Of course, this being Trump’s America, no good thing ever goes unspoiled, and naturally, some right-wing troll attempted to ruin her day by sharing a video in which she’s parodying The Breakfast Club by dancing to Phoenix’s “Lisztomania”.

“Here is America’s favorite commie know-it-all acting like the clueless nitwit she is,” @AnonymousQ1776 tweeted with the edited video, which dates back to 2009, when Ocasio-Cortez was an undergraduate at Boston University. 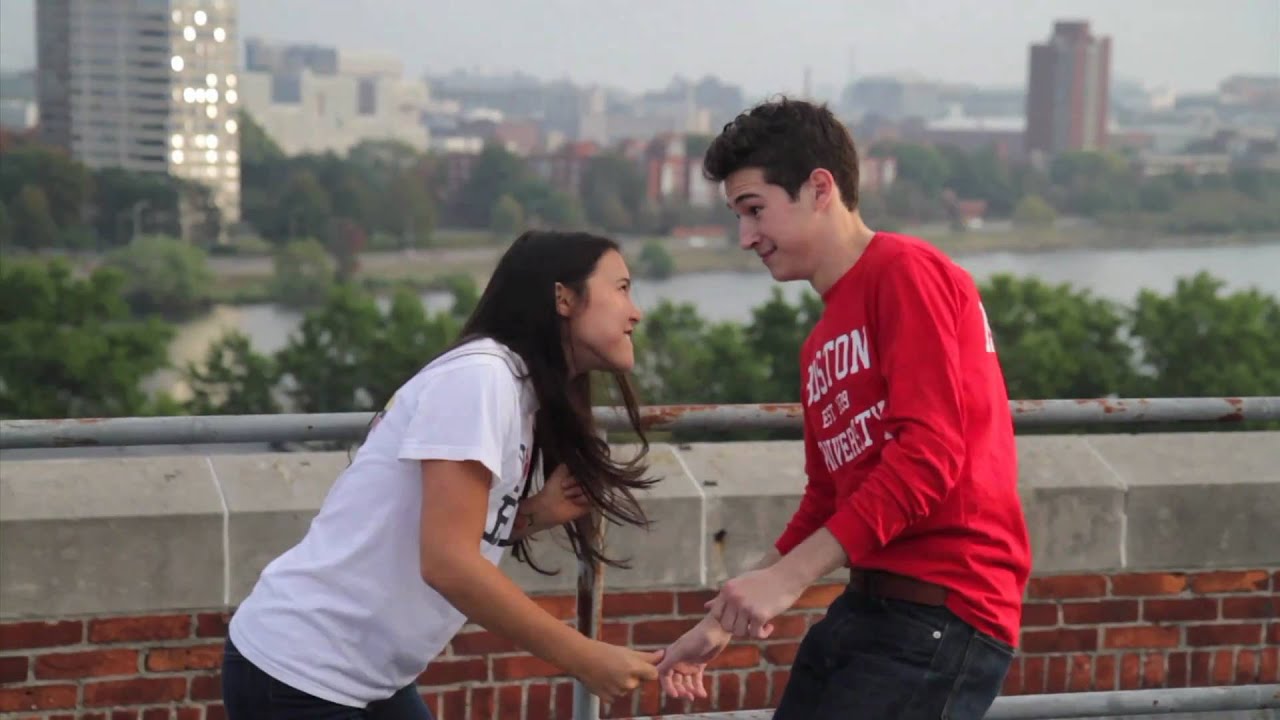 As expected, the entire plan backfired and only helped humanize the politician, who has since received digital high fives from all over the Internet, including from the very entertainers that inspired her to create the video.

Film stars Molly Ringwald and Ally Sheedy invited her to join The Breakfast Club, while the French rockers offered their own congratulations, both of which you can see below. Perhaps they should all get together for a reboot?

@AOC ,
Congratulations on being the youngest woman ever being elected to Congress!
Tendrement, Phoenixhttps://t.co/iJSOSmmCnG@MollyRingwald
????