Based out of Amsterdam, rising indie rocker Pip Blom has a big year ahead of her. After signing on with Heavenly Recordings (The King Gizzard and the Lizard Wizard, Mark Lanegan), the 22-year-old is prepping to release her full-length debut, Boat, this summer. Blom, who’s opened for the likes of Garbage and The Breeders, is also set to support that LP with her first-ever US show at South By Southwest in March.

Boat, which officially arrives May 31st, was recorded at Big Jelly Studios in Margate, UK by Dave McCracken, who’s worked on releases from Depeche Mode and Florence and the Machine. The effort’s 10 tracks were then mixed by Dillip Harris in — of all places — a shipping container that sits along the banks of the Thames in East London.

Blom and her band are offering an early teaser of the new album via “Daddy Issues”, a lead single whose bouncy, upbeat tone is often sliced by keen, perfectly timed guitars.

Update — Wednesday, March 6th: The new music video for “Daddy Issues” has been revealed. Helmed by Edward Zorab, the clip is said to be a “love letter to classic cinema,” as well as cautions against falling head over heels too quickly.

“Our culture makes it too easy to fall in love with things which aren’t real, and if you’re not careful you can end up in a sort of Groundhog Day cycle of self-induced disappointment,” Blom explained in a statement. “I think the surreal narrative of the video encapsulates that in quite a self aware way.” 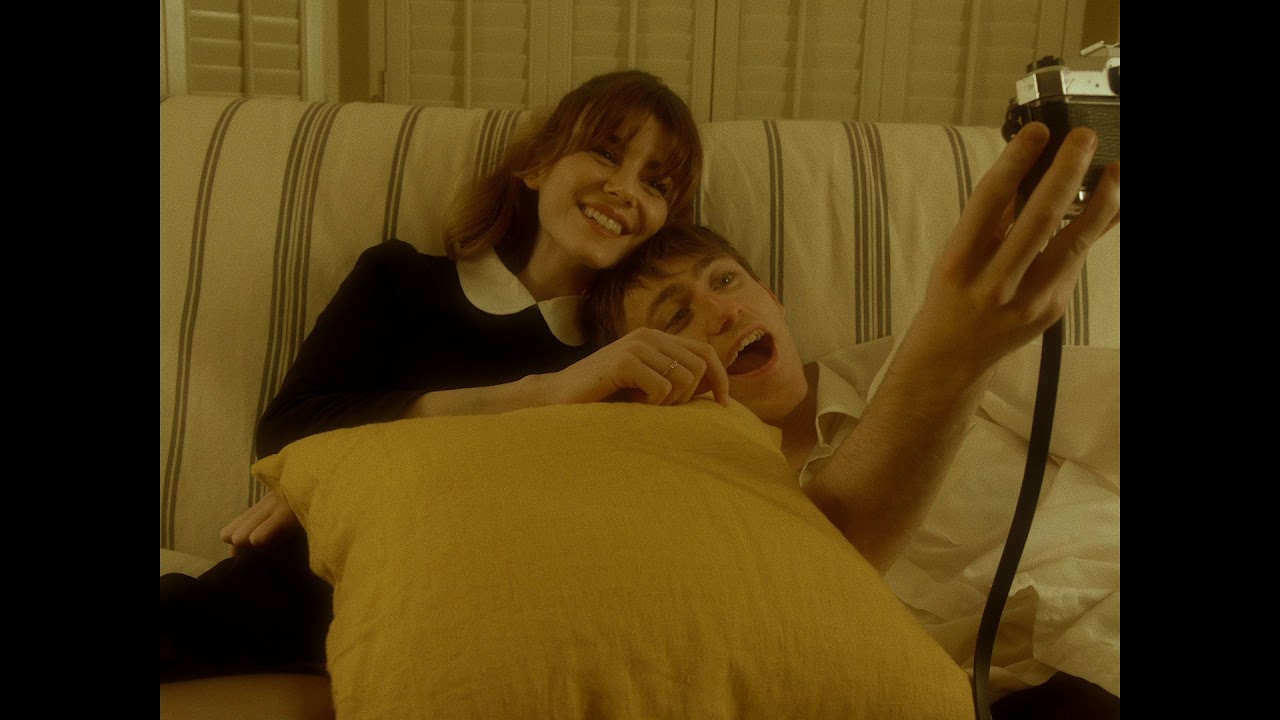 Along with SXSW 2019, Blom, who first launched her career through a songwriting competition, is also set to perform at NOS Alive Festival in Portugal and Mad Cool Festival in Spain.

Check out the album artwork and tracklist. 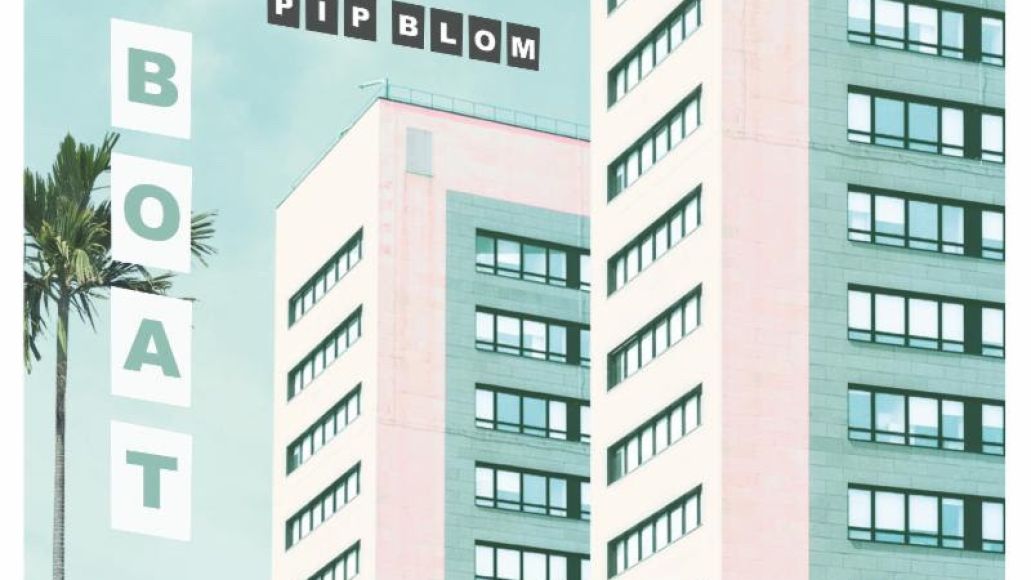