Last year saw the Pixies celebrate the 30th anniversary of their seminal debut album, Surfer Rosa. However, 2019 will see the veteran alt-rockers add to their discography with a new album.

The forthcoming effort is due for release in September. Writing sessions for the as-yet-untitled LP were convened throughout 2018, while recording took place this past December at Dreamland studios near Woodstock, New York. Tom Dalgerty, known for his work with Ghost and Royal Blood, handled production.

(Read: The 20 Worst Rock and Roll Hall of Fame Snubs)

While Pixies don’t yet have a single for release, fans won’t have to wait too long for a peek into the new album. They have teamed up with Signal Co. No1, a NY-based podcast company, to launch a new weekly series documenting the group’s recording process.

“Every episode will document the band’s new music, from its earliest stages through to completion, giving fans the opportunity to witness the evolution of the tracks,” the statement reads. “Past is Prologue, Pixies” comprises 12 episodes and officially debuts June 27th. It will feature narration from best-selling author Tony Fletcher.

Check out a trailer for the new podcast below, followed by a pic of the Pixies and Dalgerty at Dreamland studios. Pixies are scheduled to tour with Weezer beginning in March. Find the full slate of tour dates here. 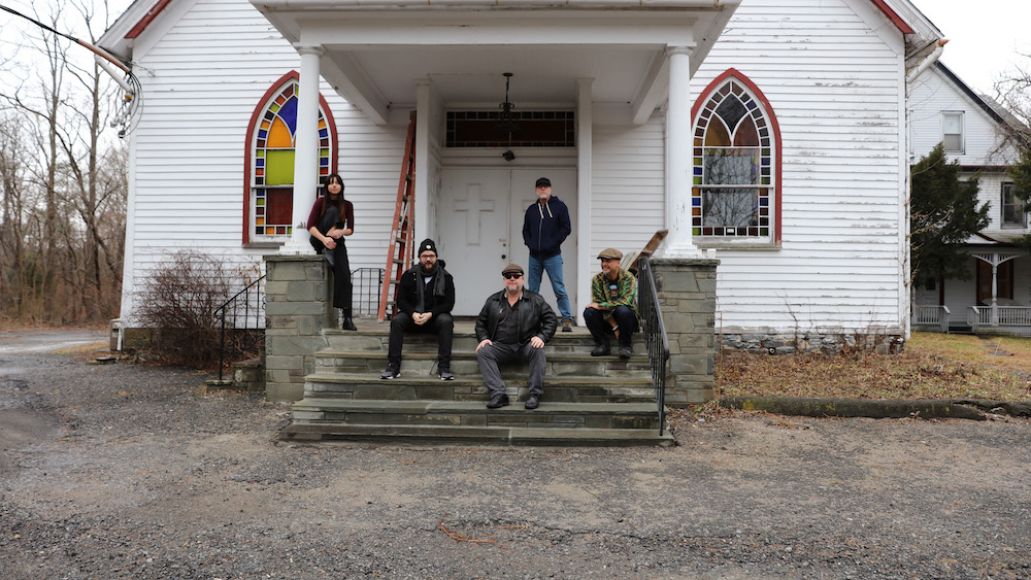 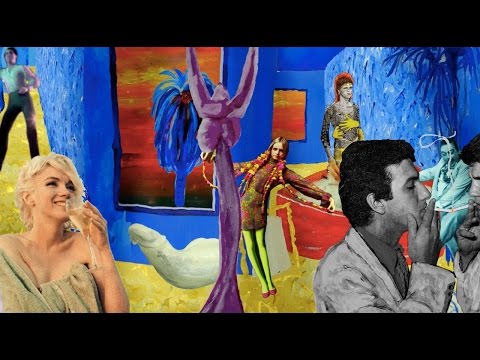