According to Deadline, Einstein had been recently diagnosed with cancer and passed away on Wednesday morning (Jan. 2nd) in Indian Wells, California.

Born on November 20th, 1942 in Los Angeles, Einstein was the middle child of a royal Hollywood family. His parents were comedian-actor Harry Einstein (aka Parkyakarkus) and actress-singer Thelma Leeds; his younger brother is legendary comedian and writer Albert Brooks; and his older brother is Cliff Einstein, who’s now a retired advertising executive.

Needless to say, Einstein had a leg up in the entertainment industry, but he made his own name in the ’60s by writing for The Smothers Brothers Comedy Hour, where he worked alongside Steve Martin and earned his first Emmy. His success would parlay into work on other series throughout the ’70s, from The Sonny and Cher Comedy Hour to Van Dyke and Company, the latter of which earned him a second Emmy.

However, it was his character Super Dave Osborne that truly defined Einstein, particularly his trademark brand of dry humor. The satirical stuntman first appeared on 1972’s The John Byner Comedy Hour, and would go on to stay with Einstein throughout his life.

Super Dave made frequent guest appearances on a number of late-night shows, including The Tonight Show Starring Johnny Carson and Late Night with David Letterman; he got his own titular variety show in the ’80s for Showtime; and he even made the leap to animation with Super Dave: Daredevil for Hire on FOX.

In addition to Super Dave, Einstein appeared on Arrested Development as surrogate Larry Middleman, Crank Yankers as district selectman Tony Deloge, and, of course, Curb Your Enthusiasm as Marty Funkhouser, who refers to Larry David as his “best friend” and sends Jerry Seinfeld over the edge with a lewd joke. Speaking of which, he’s so far the only comedian to appear twice on Seinfeld’s Comedians in Cars Getting Coffee.

In a statement, David paid tribute to his Curb co-star, writing, “Never have I seen an actor enjoy a role the way Bob did playing ‘Marty Funkhouser’ on Curb. It was an amazing, unforgettable experience knowing and working with him. There was no one like him, as he told us again and again. We’re all in a state of shock.” David also noted that Einstein was scheduled to be part of Curb’s upcoming 10th season, but his deteriorating health prevented him from filming.

Einstein is survived by his younger brother Albert, his older brother Cliff, his wife of over 40 years Roberta Einstein, their daughter Erin Einstein Dale, his son-in-law Andrew Dale, and his two grandchildren.

See more tributes to Einstein from his brother as well as from other Curb cast members:

R.I.P. My dear brother Bob Einstein. A great brother, father and husband. A brilliantly funny man. You will be missed forever.

I’m in shock.
I knew him forever. ♥️to his loved ones. His long career is hard to match. His role on #curbyourenthusiasm was excruciatingly brilliant! Our cast and crew will be devastated.
He was so loved. He told me how much he loved LD and Curb. RIP buddy. ⁦@HBO⁩ pic.twitter.com/G8f5PoffuF

We lost a friend today. ♥️ thanks for all of the laughs on Curb Your Enthusiasm. Our love to Bob’s family. #BobEinstein #SuperDave. The comedy world will miss you. pic.twitter.com/aLIjq8LoVP

Watch a number of highlights from his career below. 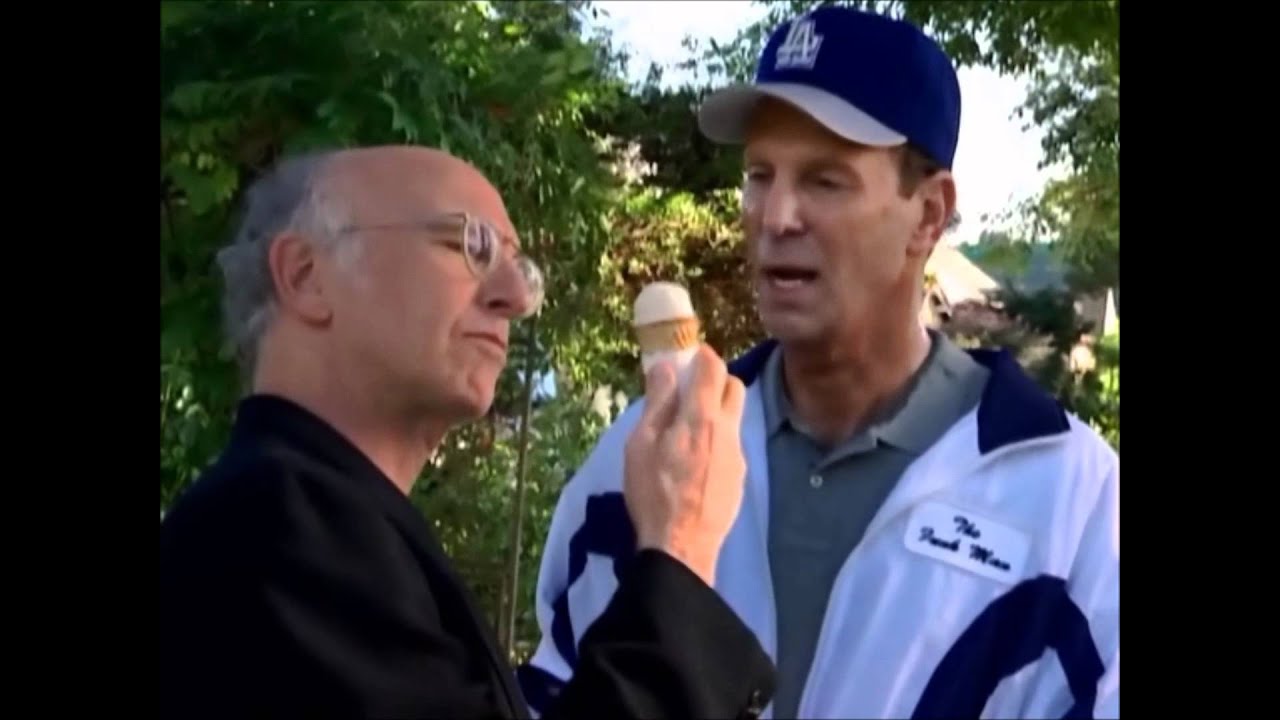 R.I.P. Bob Einstein, of Super Dave and Curb Your Enthusiasm fame, has died at age 76