R. Kelly, the R&B legend who numerous women have accused of sexual abuse, pedophilia, and more (and whose most recent single is called “I Admit It”). will again feel the heat as Lifetime airs its six-part docuseries, Surviving R. Kelly, this weekend. One of the myriad issues to be explored in the docuseries will be R. Kelly’s relationship to the now-deceased pop star Aaliyah, who reportedly married Kelly in 1994 when he was 27 and she was only 15.

Now, Aaliyah’s mother, Diane Haughton, is coming out ahead of the series to dispute a claim made by Jovante Cunningham, a former backup dancer for R. Kelly. In the docuseries, Cunningham alleges that she saw the two “having sex” in a tour bus. In a statement released to the Aaliyah For Mac Twitter account (the owners of which confirmed the statement’s veracity to Bustle), Haughton declares Cunningham to be “a liar,” adding that she and her husband “were always on tour with [Aaliyah] and at interviews and every place she went throughout her entire career.” She added, “Whoever this woman is, I have never seen her before anywhere on planet earth, until now.”

“These lies and fabrications cannot be tolerated and allowed to be spewed from the forked tongues of saboteurs of Aaliyah’s legacy. My daughter only wanted to realize her dream of sharing her talent with the world, and give her all performing on stage, and in from top the camera for the fans she adored so much. She realized that dream, thanks to those true fans who still love and support her legacy unconditionally to this day. Shame on all those involved in this project who thought it kosher to drag Aaliyah’s name into a situation that has nothing to do with her today. Once again, this will not be tolerated. Sincerely, Diane Haughton.”

See the full statement below.

ATT: ????#TeamAaliyah #Aaliyah ‘s Mom , Diane has made a statement in regards to the lies from the #Lifetime #RKelly documentary coming out. PLEASE RT to make this go viral! We can’t let @lifetimetv lie on @AaliyahHaughton this way! If you need the quote tweet me. Let’s do this! ✊ pic.twitter.com/0sOnGV0g6q

The three-night event premiered tonight and will continue at the same time on Friday, January 4th and Saturday, January 5th, with each night featuring a two one-hour episodes. Watch a preview below. 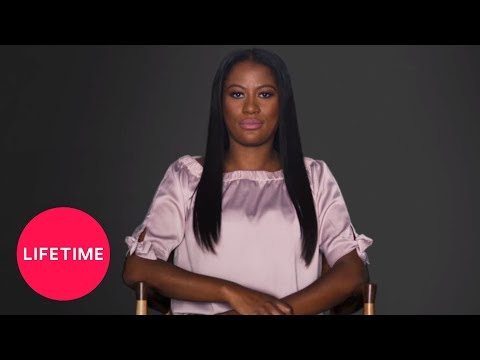