This year marks the 10th anniversary of Hospice, the acclaimed third studio album from The Antlers. To commemorate, the Brooklyn indie rockers will soon release a vinyl reissue of the LP. They’ve also lined up their first tour dates in four years.

The Hospice reissue is due to arrive March 8th through Frenchkiss/Transgressive. It will be pressed on double white vinyl and come packaged with deluxe artwork and packaging courtesy of Zan Goodman, the record’s original artist.

As for the group’s upcoming trek, dates run from mid-March through late April and include stints in both North America and Europe. According to frontman Pete Silberman, fans should expect “small, acoustic” evenings featuring full performances of Hospice as well as special guests.

Since Hospice, The Antlers have gone on to release two more albums, the most recent being 2014’s Familiars.

Consult the full itinerary below. For more info on the reissue and tour, head to the band’s official website.

Read Silberman’s full statement on what fans can expect from the tour:

We’ll be playing a limited number of small acoustic shows to celebrate, too. But it will be a bit different this time as the core band now consists of myself and drummer Michael Lerner — longtime multi-instrumentalist Darby Cicci is no longer with the band.

Though we’ve pared down for the time being, these shows will feature some old friends and guests, and together we’ll perform Hospice in its entirety.

I hope you’ll join us for these special evenings. I’m truly looking forward to revisiting these old songs in a new light and seeing your friendly faces again. Your patience and support means so much. 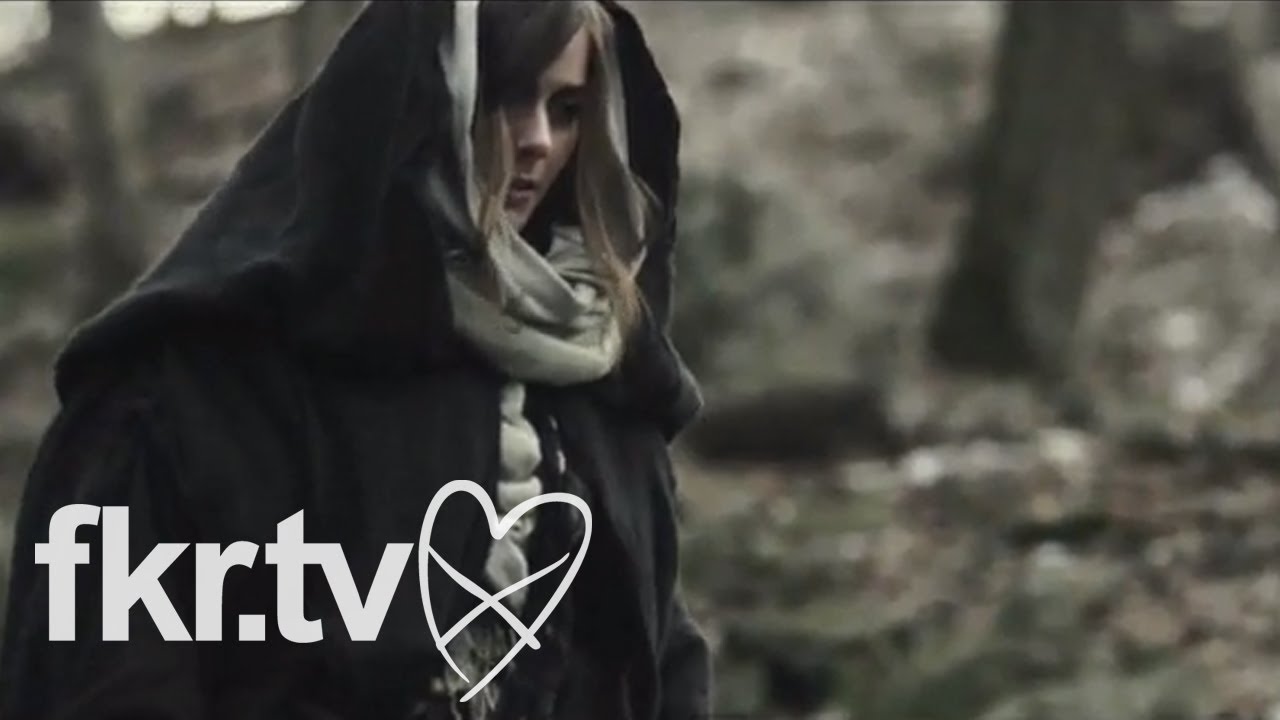