One year ago today, The Cranberries lead singer Dolores O’Riordan passed away at the age of 46. Prior to her death, she and the band had finished demoing a collection of new material. Now, those songs will see release in the form of The Cranberries’ eighth and final album.

Aptly titled In The End, it’s due out April 26th through BMG. Produced by longtime collaborator Stephen Street, the boasts 11 new songs, including “Lost”, “Wake Me When It’s Over”, “Catch Me If You Can”, “Crazy Heart”, and “The Pressure”.

“Dolores was so energized by the prospect of making this record and to getting back out on the road to play the songs live,” the group’s Noel Hogan recalled the early days working on the album. He also reflected on what it was like finishing the record following O’Riordan’s death:

“We knew this had to be one of the, if not the, best Cranberries album that we could possibly do. The worry was that we would destroy the legacy of the band by making an album that wasn’t up to standard. Once we had gone through all the demos that Dolores and I had worked on and decided that we had such a strong album we knew it would be the right thing and the best way that we could honour Dolores.”

O’Riordan’s mother, Eileen, added in a statement, “I miss her awfully, specially today, as does the entire family. That said I can’t think of a more fitting way to commemorate the first anniversary of her passing and to celebrate her life than to announce to the world the release of her final album with the band.”

To preview In The End, The Cranberries have unveiled the lead single and opening track, “All Over Now”. Take a listen to the nostalgic number below.

In The End follows The Cranberries’ 2017 album, Something Else, and last fall’s 25th anniversary reissue of Everybody Else is Doing It, So Why Can’t We?. Pre-order it here and see the artwork and full tracklist below.

In The End Artwork: 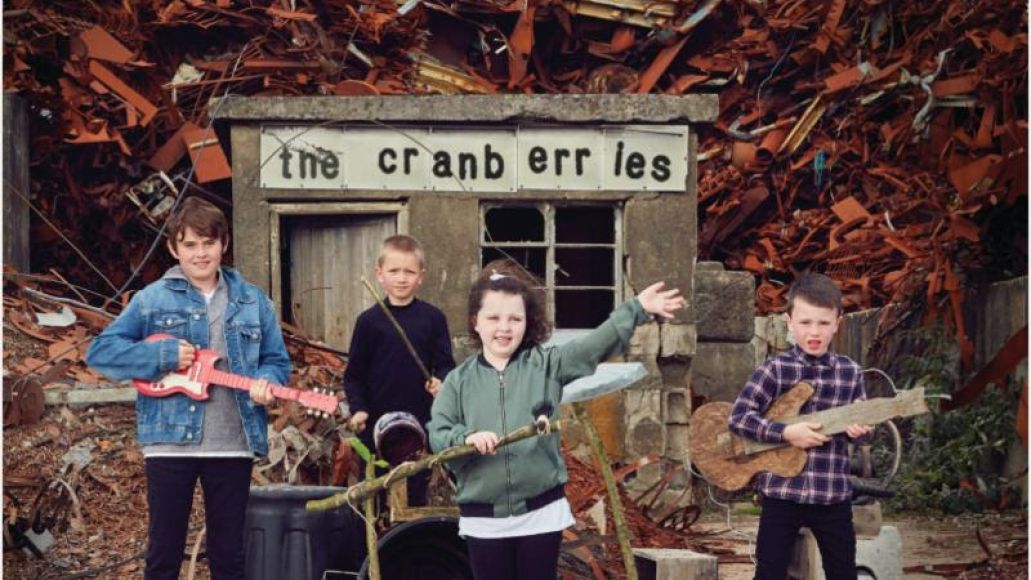 The Cranberries announce final album with Dolores O'Riordan, share "All Over Now": Stream