One of the earliest American slashers, Joseph Zito’s 1981 cult classic The Prowler remains a disturbing entry in the genre, fueled by all kinds of macabre violence orchestrated by legendary effects wizard Tom Savini.

Now, the film’s chilling score by Richard Einhorn (Shock Waves, Don’t Go in the House) is getting the Waxwork treatment with a double LP vinyl release that will leave horror hounds stalking the record store aisles.

The release has been something of a pet project for Waxwork, who worked with Einhorn to locate the master tapes that were thought to have been destroyed for decades. The tapes were then restored, transferred, and mixed.

Stream a preview of the release below and check out the album’s artwork shortly after. If that doesn’t satiate your horror needs, check out Waxwork’s entire catalogue at their official site. 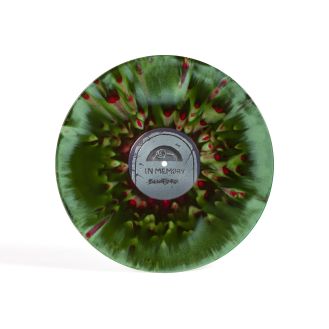 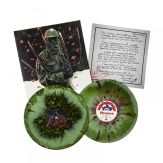 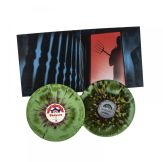 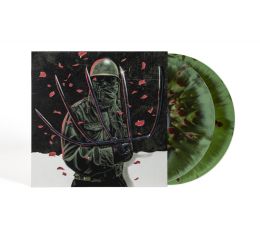 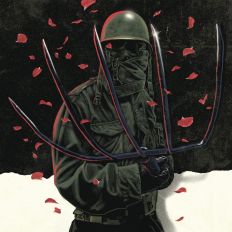