“It was another year in Hell,” said Heidecker in a statement. “And while it didn’t generate the number of songs the year before did, I’m glad to have these songs I’ve released throughout the year in one handy package.”

Among the EP’s six tracks, “Ballad of the Incel Man” and “Ballad of ICE Agent Ray” find Heidecker taking on the perspective of two vocal groups of Trump supporters. On the latter track, Heidecker croons about another day in the life of a fictional Immigration and Customs Enforcement agent. Over rollicking country riffs, it’s the tale of Agent Ray chugging coffee… and arresting families at the border. In an accompanying lyric video, the story’s told through Trump’s Twitter compose box — typos included. Watch the video, edited by Vic Berger, below.

Stream the entirety of Another Year in Hell below via Spotify and Apple Music. There are two versions of “Incel Man” on the EP, as well a track called “Rake the Floor”, which Heidecker originally wrote for Father John Misty’s California Wildfire Relief Fundraiser.

Another Year in Hell: Collected Songs from 2018 EP Artwork: 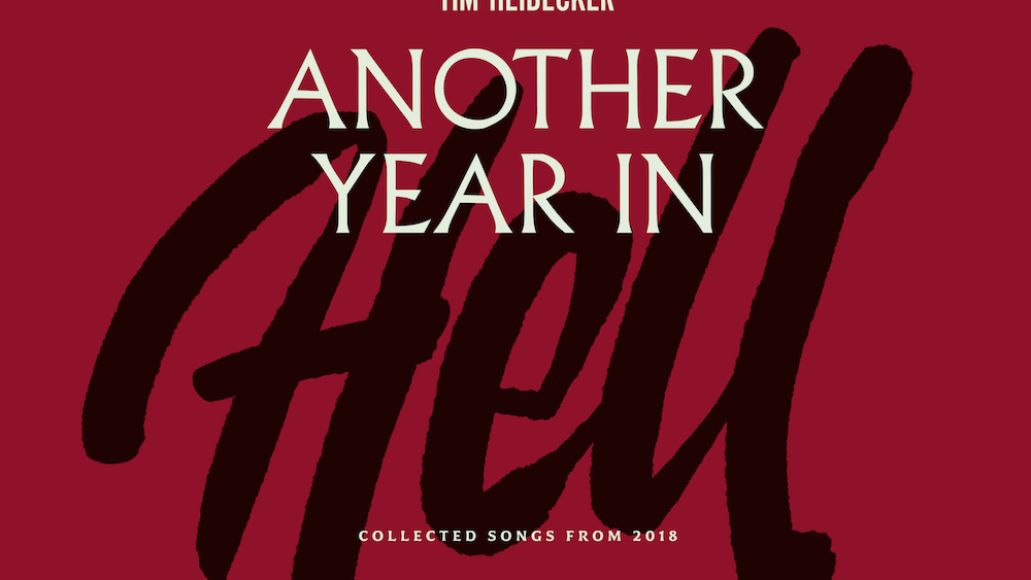 In related news, Heideker and Greg Turkington are set to take their movie review show, On Cinema at the Cinema, on the road this spring. Additionally, Turkington recently released his own new album under the Neil Hamburger moniker.