Last week it was revealed that Trent Reznor and Atticus Ross, the Oscar-winning composing duo who also happen to be members of Nine Inch Nails, penned the score for Netflix’s new horror film, Bird Box.

An “abridged” 10-track version of the score, with a run time of 66 minutes, is now streaming in full below. It’s also available to purchase in high-resolution audio via Nine Inch Nails’ website.

Additionally, “a more expansive (read: more self-indulgent) physical-only offering… that will contain an additional hour of music and artwork that colors further outside the lines” will be released in the spring.

“Like all soundtrack records we release, we aim for these to play like albums that take you on a journey and can exist as companion pieces to the film and as their own separate works,” Reznor and Ross say of their latest score. We’ve created a significant amount of music and conceptual sound for Bird Box, a lot of which never made it to your ears in the final version of the film. We’ve decided to present you with this version of the soundtrack record that represents what Bird Box is to us. We hope you enjoy.” 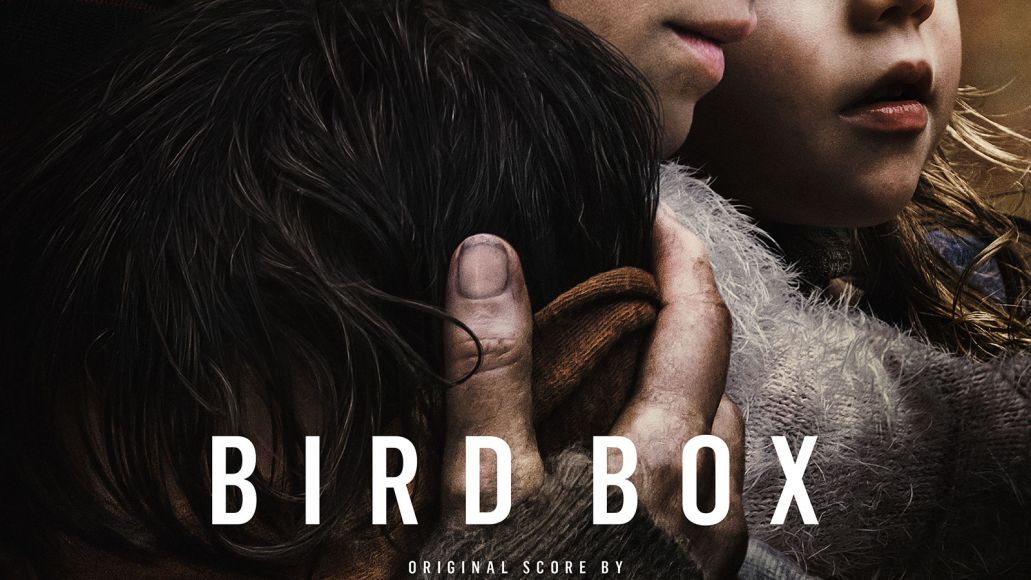 Reznor and Ross have plenty more releases on the way in 2019, including scores for HBO’s forthcoming adaptation of Watchmen as well as for Joe Wright’s new drama, The Woman In the Window.
Advertisement