On March 1st, Weezer are set to release The Black Album. To tide fans over until then, Rivers Cuomo and co. have just unveiled a surprise 10-track covers LP which they’ve dubbed, The Teal Album.

The tracklist comprises mainly of 80s-themed covers, kicking off with the band’s chart-topping version of Toto’s “Africa” and also featuring renditions of Tears For Fears’ “Everybody Wants to Rule the World”, The Eurythmics’ “Sweet Dreams (Are Made Of This)”, a-ha’s “Take On Me”, and Michael Jackson’s “Billie Jean”.

Take a listen to The Teal Album below. Physical copies of the album — which include limited-edition bundles with velcro wallets and signed dollar bills — are available through Weezer’s website. 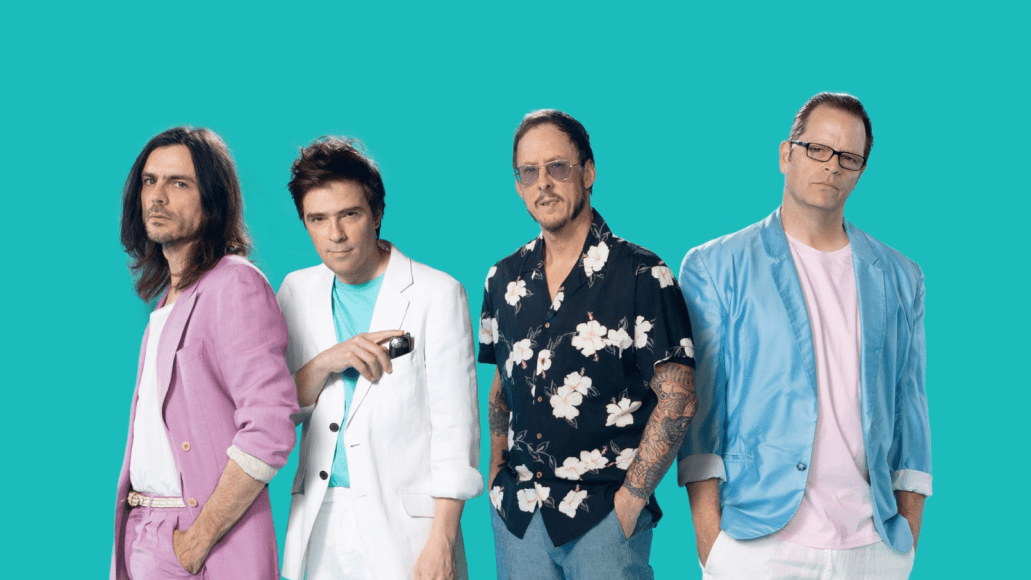