By now, most of you true crime fanatics out there have spent the last day on Netflix (hopefully not alone) bingeing Joe Berlinger’s new docu-series, Conversations with a Killer: The Ted Bundy Tapes. What you probably didn’t know is that the filmmaker is also behind the forthcoming feature film starring Zac Efron as the titular serial killer.

It’s called Extremely Wicked, Shockingly Evil and Vile, and takes a lurid look at Bundy’s crimes through the eyes of his girlfriend Liz (Lily Collins), who continually denied the truth about Bundy for years. Back in November, we caught a first glimpse of Efron as Bundy, and now we have a trailer … that’s interesting to say the least.

In a little over a minute, the rock ‘n’ roll trailer capitalizes on Bundy’s (and Efron’s) good looks, only it curiously attempts to sell the guy as some chummy anti-hero. Lest we forget, those good looks and boyish charms of his are what made him so capable of murdering so many women all those years ago. And lest we forget, this shit actually happened. 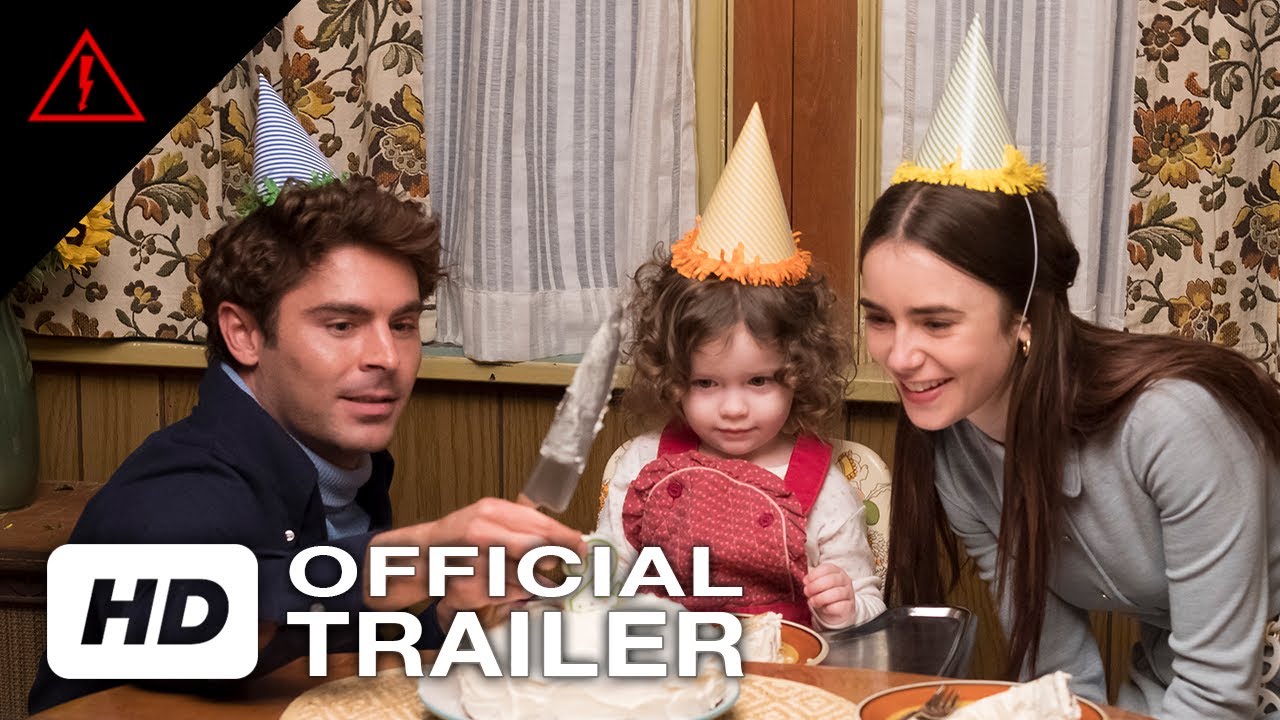 Extremely Wicked… is set to have its world premiere this weekend at the 2019 Sundance Film Festival. A wide release date will follow.