Today, Avril Lavigne dropped the latest single off her upcoming album, Head Above Water. In a bizarre case of “strange bedfellows,” “Dumb Blonde” features none other than rapper Nicki Minaj, who spits a verse on the cheeky, drum-heavy track.

The song solidifies the sk8er girl’s effort to make a cultural comeback, attempting to shed her associations with her “Complicated” past and re-enter the modern pop landscape. Lavigne is defiant throughout, asserting she “ain’t no stupid Barbie doll” (be careful of those double-negatives, Avril!) and reminding fans of her Gold and Platinum commercial successes. Minaj only appears toward the end of the tune, adding a fiery verse that stands out as the highlight of the number as she drops bars about being “the prototype/ the Pink Print.”

Listen to “Dumb Blonde” below via its lyric video. 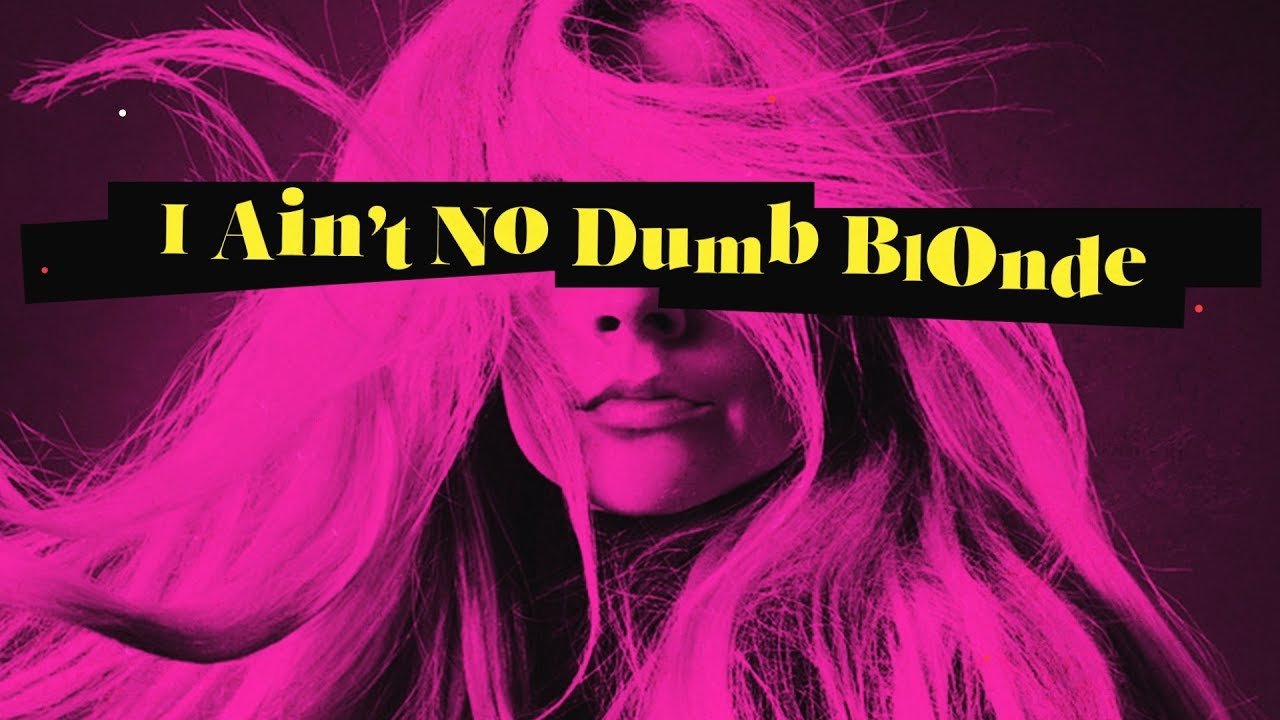 The unexpected pairing was first teased on social media yesterday as the duo announced the song’s release. To give context to the unusual collaboration, both women expressed long-standing admiration of one another. Nicki, in particular, got personal while explaining her love for the Canadian rocker’s music, revealing, “I used to drive to my job @ Red Lobster playing this woman’s album for an hour straight everyday for months. Crying to ‘I’m with you’, blasting ‘complicated’ ‘things I’ll never say’ ‘nobody’s fool’ ‘sk8er boi’.” Lavigne responded by describing her collaboration with Minaj as “a dream come true.”

.@NickiMinaj is my favorite!!! I’ve been listening to her for so long. As soon as I recorded #DumbBlonde, I knew she’d be the perfect artist to collaborate with on it. When she said yes it was like a dream come true!!! I can’t wait for everyone to hear! https://t.co/smFLtTxlL7

I used to drive to my job @ Red Lobster playing this woman’s album for an hour straight everyday for months. Crying to “I’m with you”, blasting “complicated” “things I’ll never say” “nobody’s fool” “sk8er boi”. ???? omg. #DumbBlonde tmrw. This woman is so unbelievably talented ???? https://t.co/7h75jZHIW2

“Dumb Blonde” leads in the release of Lavigne’s sixth studio album, Head Above Water, which is due out later this week on BMG Records. Minaj recently dropped remixes of Meek Mill and Drake’s “Barbie Goin Bad” and Lil Baby and Gunna’s “Drip Too Hard”, along with a video for “Hard White” from her latest album, Queen.