After a two-year stretch that saw them break out with a pair of releases — 2016’s Masterpiece and 2017’s Capacity — the members of Big Thief put in some time on solo projects. Primary singer-songwriter Adrianne Lenker released abysskiss back in the fall, while guitarist/backup singer Buck Meek dropped his self-titled solo LP last summer. Now, the whole band is back together with a new album, U.F.O.F., due May 3rd on their new label home, 4AD.

Recorded in western Washington state at Bear Creek Studios, U.F.O.F. (with the final F standing for “friend”) was tracked live with producer Andrew Sarlo, who also handled Big Thief’s first two LPs, and engineer Dom Monks. A press release notes that some of the material was written mere hours before recording and canned in a single take, while other songs were given a “New Age sprinkle of mystical textures and stabs.” However the music came about, you can be sure the tracks will be as raw, honest, and mysterious as ever.

“Making friends with the unknown… All my songs are about this,” Lenker says in a press release. “If the nature of life is change and impermanence, I’d rather be uncomfortably awake in that truth than lost in denial.”

As a first listen, Big Thief has shared the title track. “UFOF” is a dreamy spiral of guitars that pull gently like a welcome, slightly eerie tractor beam. “There will soon be proof/ That there is no alien,” sings Lenker. “Just a system of truth and lies/ The reason, the language/ And the law of attraction.”

Take a listen below. You can also pre-order U.F.O.F. now, and grab some past Big Thief vinyl at ReverbLP. 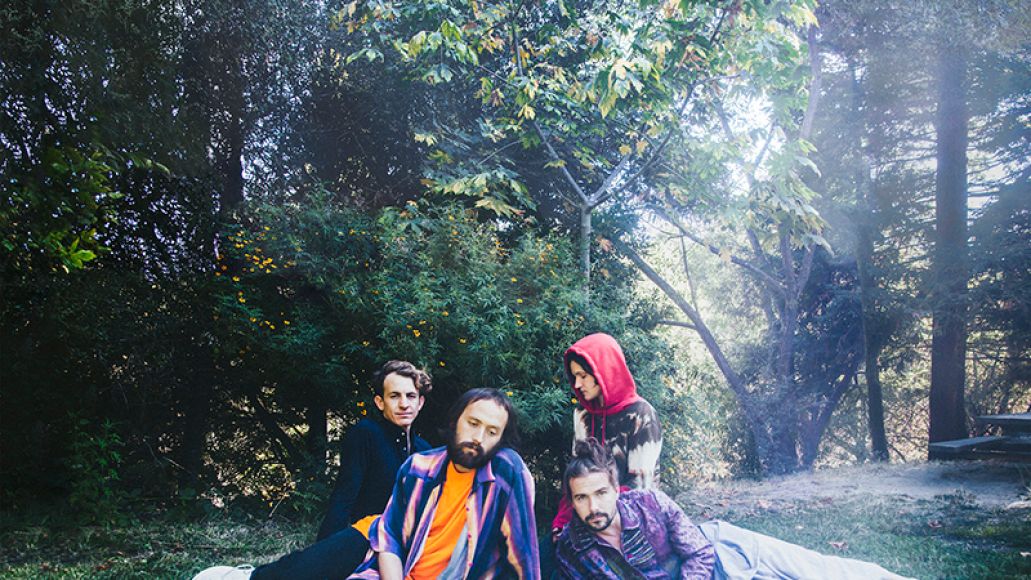 Big Thief will support U.F.O.F. on a newly announced North American tour. Kicking off in October with a pair of shows at New York’s soon to be reopened Webster Hall, the run follows a summer trek that takes the band through Europe. Find the band’s complete itinerary below. Tickets for most of the new dates go on sale March 1st at Live Nation, and you can also check the secondary market via StubHub.