Floating Points, aka electronic wiz Sam Shepherd, is the latest artist to contribute to the Late Night Tales compilation series. The British musician’s 17-track collection is due out March 29th.

Like Shepherd’s own work, the comp features a range of styles and textures, from the spacey folk of Brazilian musician Carlos Walker (“Via Làctea”) to the tranquil ambiance of Kara-Lis Coverdale (“Moments in Love”). A number of tracks are exclusive to the release, including the opening song, an untitled live recording from Sarah Davachi, and the closing track, a reading of Emily Brontë’s “Ah! Why, Because the Dazzling Sun” by Lauren Laverne. There’s also the Toshimaru Nakamura exclusive, “Nimb#59”.

Floating Points himself contributed a cover of Kenny Wheeler’s “Opening Part 1″, a track from the first album Shepherd’s parents ever bought him. Wheeler also appears himself, playing horns on”The Tunnel” by Azimuth, which was written and performed by Norma Winstone and John Taylor, the parents of Floating Points drummer Leo Taylor.

Speaking in a press release, Shepherd said of his involvement with Late Night Tales, “I’ve learnt about a lot of incredible music from listening to the Late Night Tales compilations over the years, so I jumped at the opportunity to compile one myself. The music is a selection of the kind of records I play to set the tone when DJing all night long.”

Pre-orders for Floating Points’ Late Night Tales are going on now. Hear some previews of the tracks via the trailer below. You can also snag more Floating Points releases on vinyl via ReverbLP. 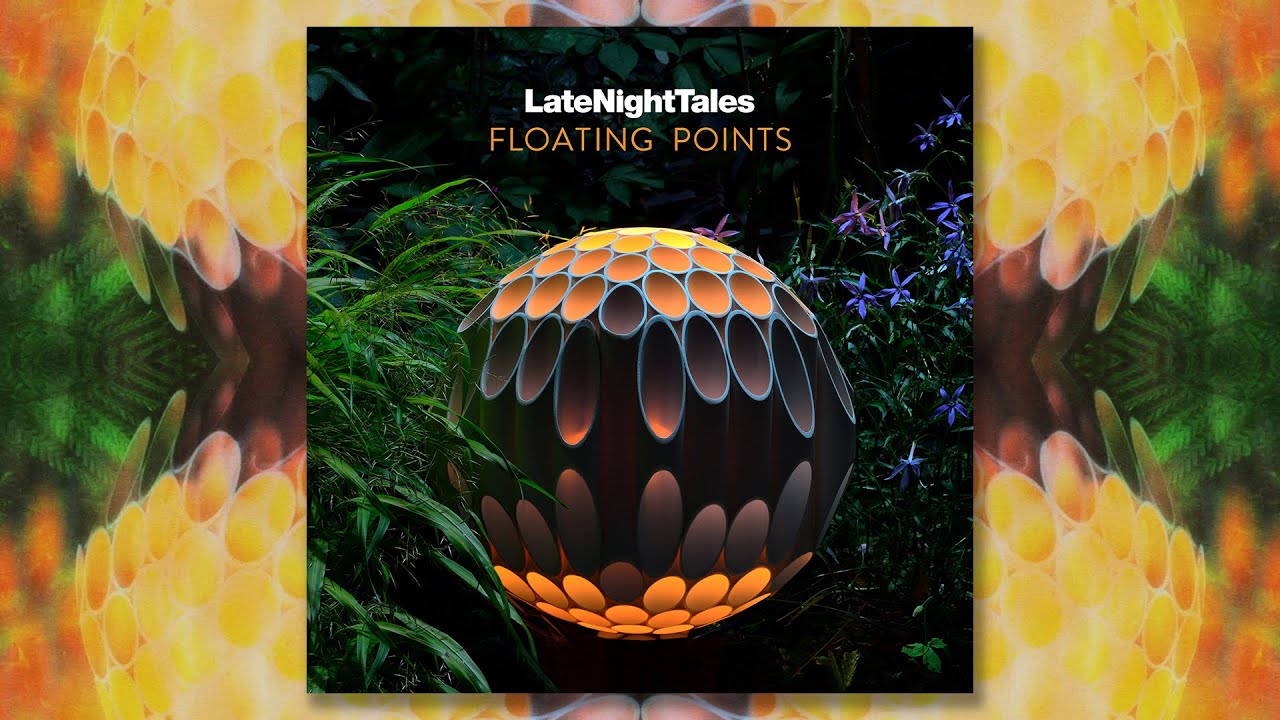 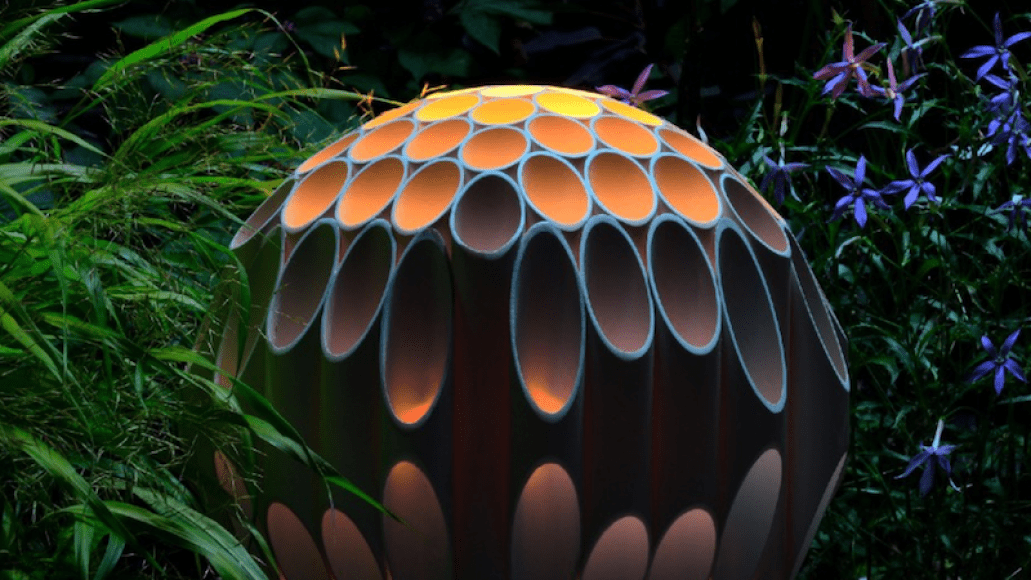