Think Star Wars is just for pimply faced geeks who’d huff like a Hutt just walking up a flight of stairs? I find your lack of faith disturbing. Turns out there are more than a few athletic fans of the Force, and France has just recognized them by officially naming Lightsaber Dueling a competitive sport.

According to The Associated Press, the French Fencing Federation formally put its support behind Lightsaber Dueling, essentially giving the LED blades the same status as a sabre. They’re even starting to supply fencing clubs with lightsabers and training for future dueling instructors.

Picture it like fencing, but instead of a foil or epee, combatants wield what are essentially long toy flashlights. We joke, but there’s actually firmly established rules for the three-minute bouts, where combatants wear protective padding and battle to reach 15 points first. And the FFF’s recognition of the sport isn’t just an empty gesture, as it comes from a place of honest concern for the health of France’s youth.

“With young people today, it’s a real public health issue. They don’t do any sport and only exercise with their thumbs,” Serge Aubailly, the federation secretary general, told AP. “It’s becoming difficult to [persuade them to] do a sport that has no connection with getting out of the sofa and playing with one’s thumbs. That is why we are trying to create a bond between our discipline and modern technologies, so participating in a sport feels natural.”

The Federation had relied on “cape and sword movies” like Zorro and The Three Musketeers to drum up interest in fencing in the past, so welcoming this Star Wars variation into the fold is just the next step. Of course, we’re still lightyears from Lightsaber Dueling becoming an official Olympic-level sport; I mean, if Ultimate Frisbee still hasn’t made the cut, we probably won’t see a Swedish Sith battling a Jordanian Jedi in the 2020 games in Tokyo.

Watch some clips of real life Lightsaber Duels below, and if you want to try it out for yourself, remember… “Do. Or do not. There is no try.” 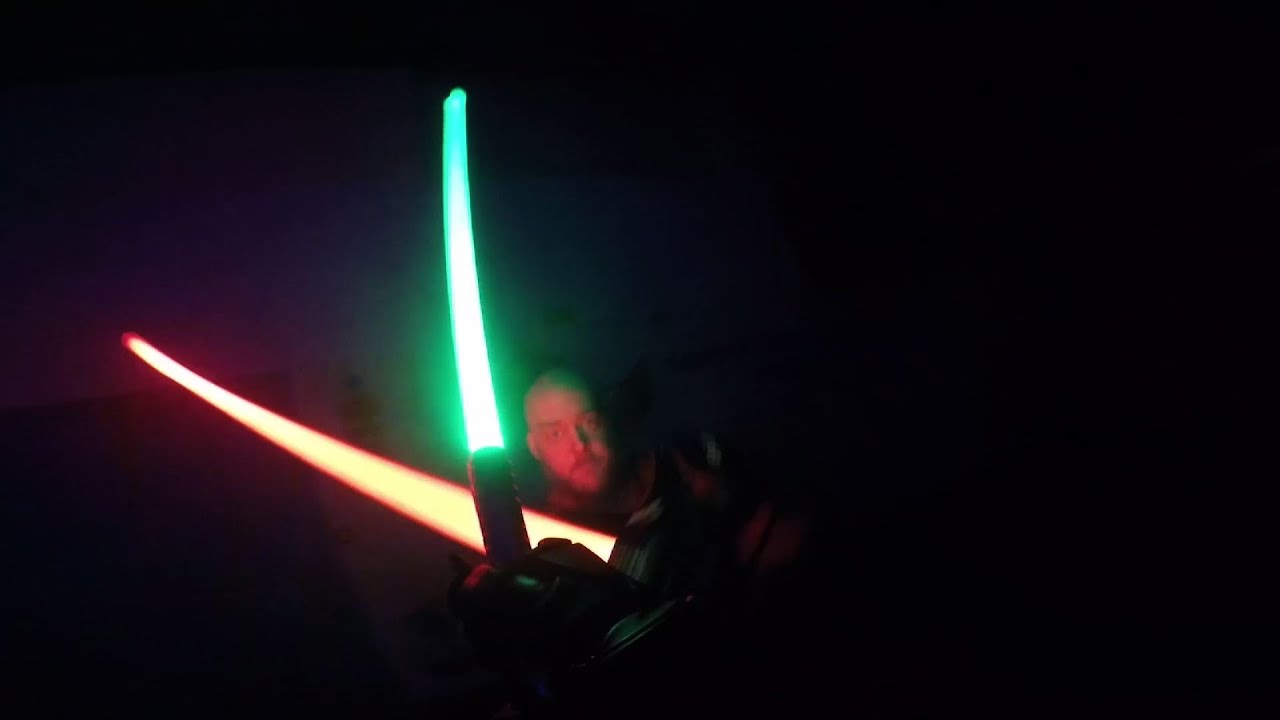 In France, the Force is strong with lightsaber dueling pic.twitter.com/ShwXb5cZ2H

The Force is strong with France, where Lightsaber Dueling is now a recognized competitive sport