Gunna has let loose his new album, Drip or Drown 2. Stream it below via Apple Music or Spotify.

Out via Young Thug imprint YSL Records, the 16-track collection serves as the Georgia rapper’s first proper full-length. It follows a string of mixtapes, such as last year’s Drip Season, and Drip Harder, his acclaimed collaborative LP with Lil Baby released in October. (Do you sense a theme in title here?)

To preview the record, Gunna previously dropped two singles in “One Call” and “Speed It Up”. Listen to the full thing below.

Gunna will support the new album on his corresponding “Drip or Drown 2 Tour”, which officially launches at the end of March. You can get tickets here. The MC is also scheduled to perform at a series of festivals this summer, including New Orleans’ Buku Project, Maryland’s Broccoli City, Miami’s Rolling Loud, and Longitude in Dublin. 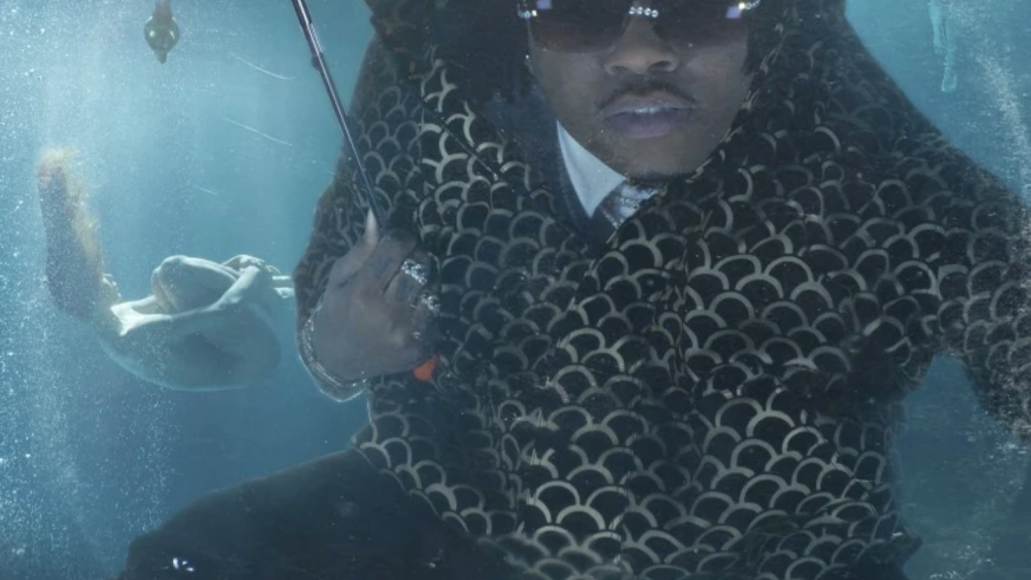