Recorded in the singer-songwriter’s hometown of Durham, North Carolina, both of these fresh offerings feature Amelia Meath of Mountain Man and Sylvan Esso on backing vocals. In a statement, Taylor explains the inspiration for the new music:

“I wrote ‘Watching the Wires’ and ‘Everybody Needs Somebody’ in the basement of a house just outside of Portland, Maine, last summer. 2018 was a hard year — for myself and, as it turns out, most people that I know — and I was thinking a lot at that time about how to cope with what felt like an unnameable existential crisis: Run for the hills, or hug the nearest stranger? As it turns out, I’ve been doing a bit of both. Singing these songs has been helpful to me.”

Like his dual instinct to flee and seek comfort in others, the two songs diverge sonically, falling in line with distinctly different sounds. “Everybody Needs Somebody” is slower and minimalist initially, with sparse and breezy instrumentation that allows the soulful, hymn-like harmonies to shine and build throughout. In contrast, “Watching the Wires” gets a more energetic start, with soaring guitar riffs over a propulsive drumbeat introducing the number. Take a listen to both below. 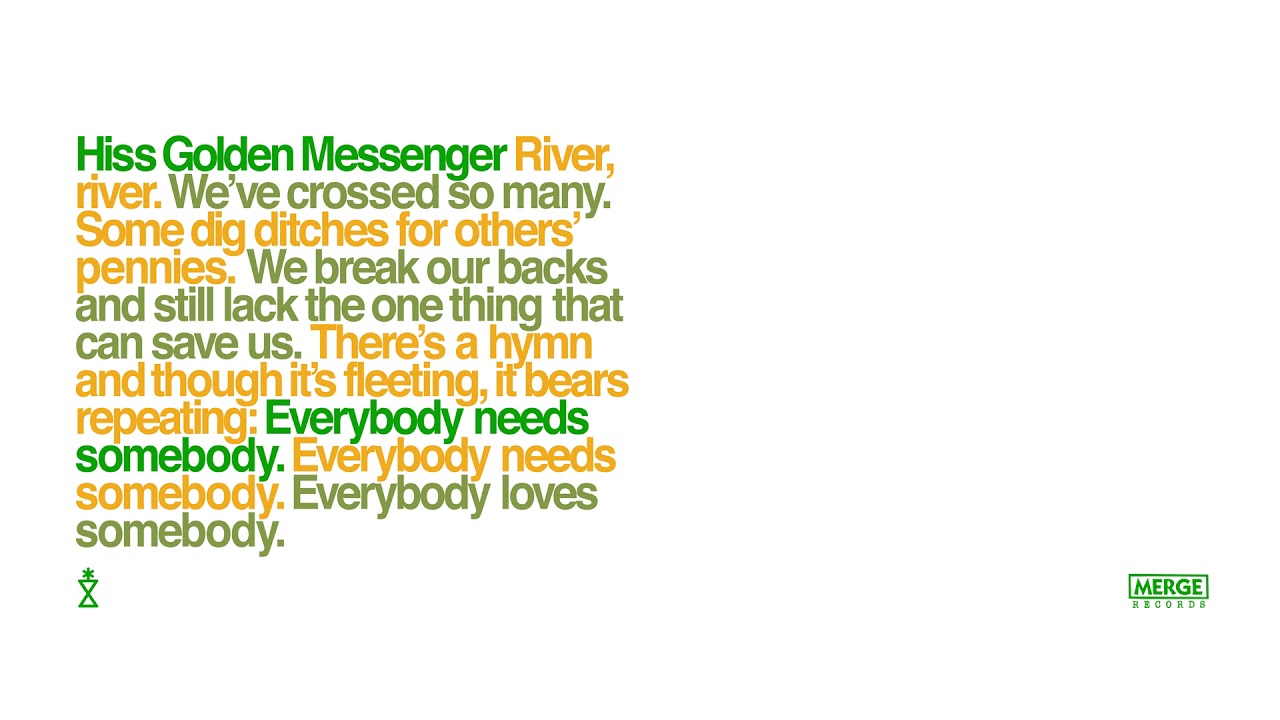 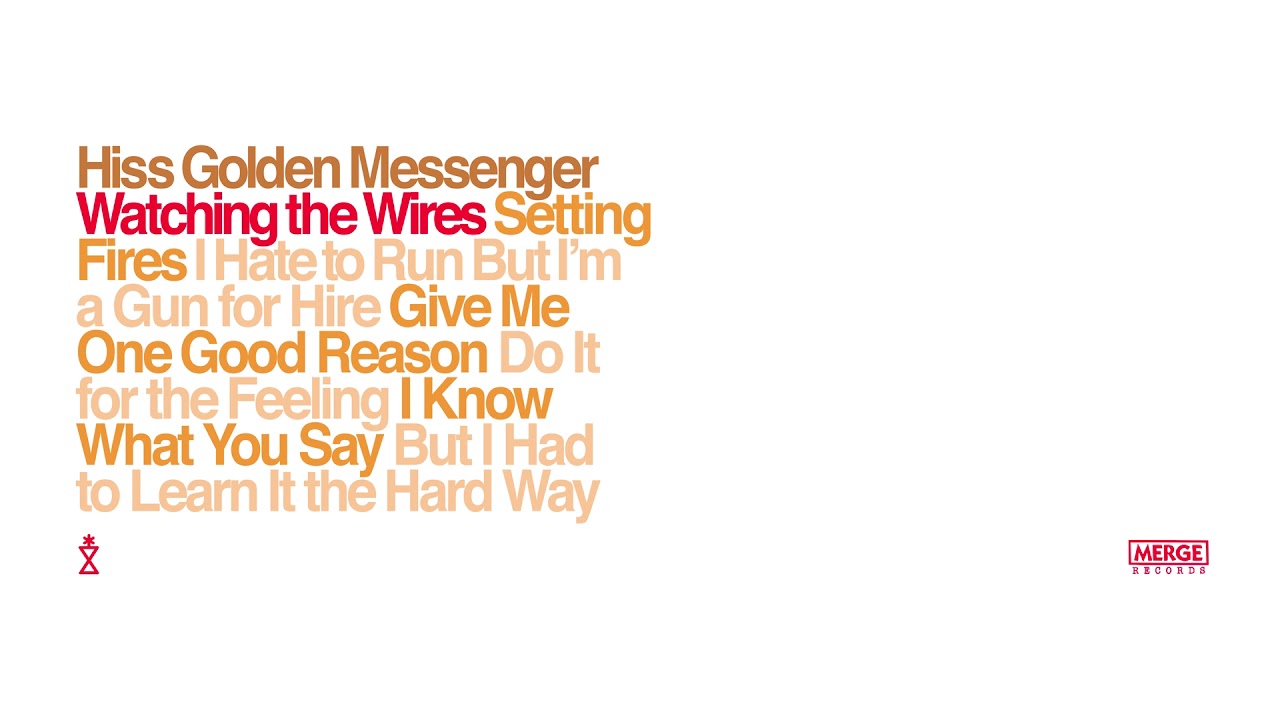 These releases follow the first leg of Hiss Golden Messenger’s 2019 tour. On Friday, Taylor will return to the road, routing through the North East for a series of solo performances during the beginning of March. In addition to a handful of festival appearances, Taylor is scheduled to join up with Nathaniel Rateliff & the Night Sweats for a two-night run at Morrison, Colorado’s Red Rocks Amphitheatre in August. Check out the itinerary below, and pick up tickets here.