On May 10th, Jamila Woods will release her new album, LEGACY! LEGACY!, via Jagjaguwar. Her second full-length to date follows the acclaimed, breakthrough HEAVN from 2016.

As its title and tracklist suggests, the forthcoming effort is inspired by the multiple people who have made a lasting impression on the R&B singer. Each song is named after one of these beloved people; there are references to playwright and social critic Jimmy Baldwin; famed artist Jean-Michel Basquiat; and poet Nikki Giovanni on “Giovanni”, the early single that eventually was crowned one of the best songs of 2018 by Consequence of Sound.

“More than just giving the song titles the names of historical black and brown icons of literature, art, and music, Jamila Woods builds a sonic and lyrical monument to the various modes of how these icons tried to push beyond the margins a country had assigned to them,” reads Woods’ new bio, as penned by poet Hanif Abdurraqib.

(Read: Song of the Week: Jamila Woods Lifts Us Up with Empowerment Jam “Giovanni”)

Assisting Woods on this powerful new album are a number of fellow Chicagoans such as Nico Segal of The Social Experiment, theMIND, Jasminfire, Nitty Scott, and Saba, whose 2018 rap album Care for Me landed on our top albums of the year list. Production was provided by past collaborator Oddcouple alongside Chance the Rapper associate Peter Cottontale, and rising artist Slot-A.

Offering an early look at LEGACY! LEGACY!, Woods has shared a new single called “Zora”, written in honor of the influential author and anthropologist Zora Neale-Hurston. Woods spoke about the track in a statement:

“My weaponry is my energy… An antidote for the feeling of being judged on first glance. A salve for when people think they know you better than you know yourself. It’s about refusing to be essentialized and not allowing your identity to be put in a box. You contain multitudes. You are ever-evolving. A song to get free from stereotypes & assumptions…”

Check it out below via its music video, helmed by Vincent Martell. “In our society, a black body unapologetically taking up space is revolutionary in itself. Jamila goes even further by rocking out to a song named after Zora Neale Hurston in a library filled with hundred of thousands of pieces of black literature,” explained Martell. “The production is a celebration of black people living in their essence and that undeniable energy transmits on camera.”

Pre-orders for the new album have begun. For Woods on vinyl, head over to ReverbLP. 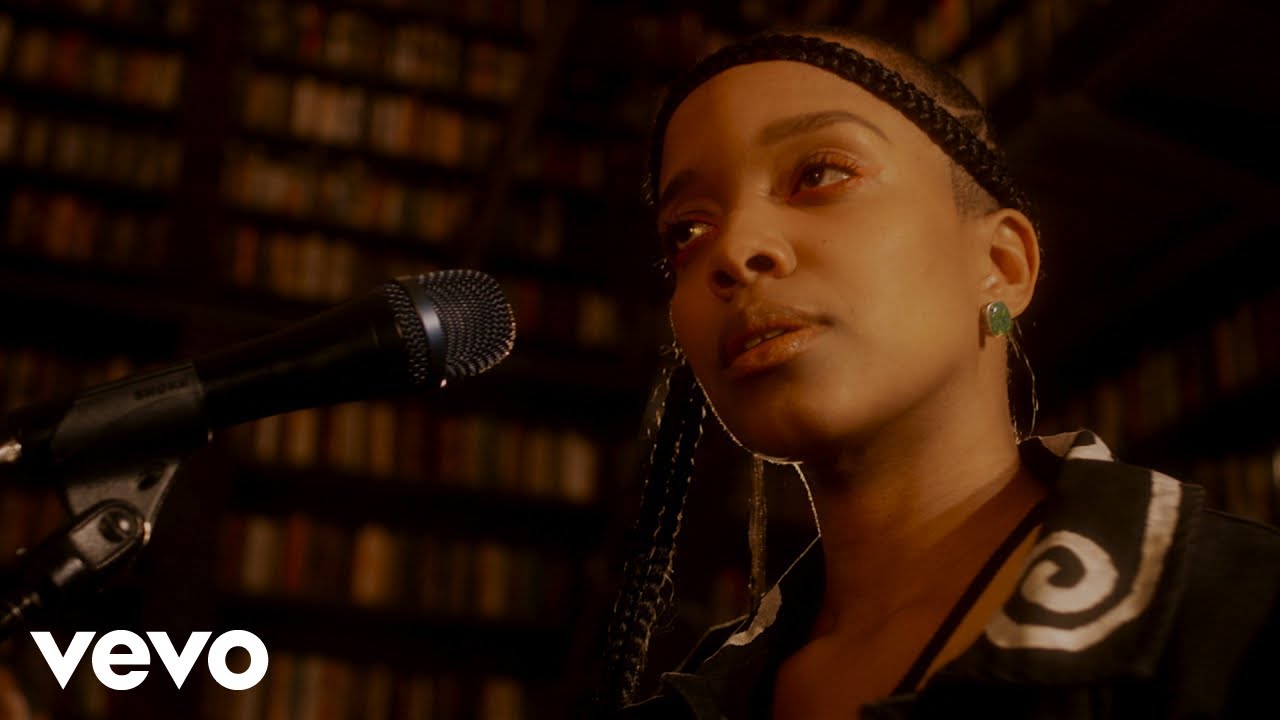 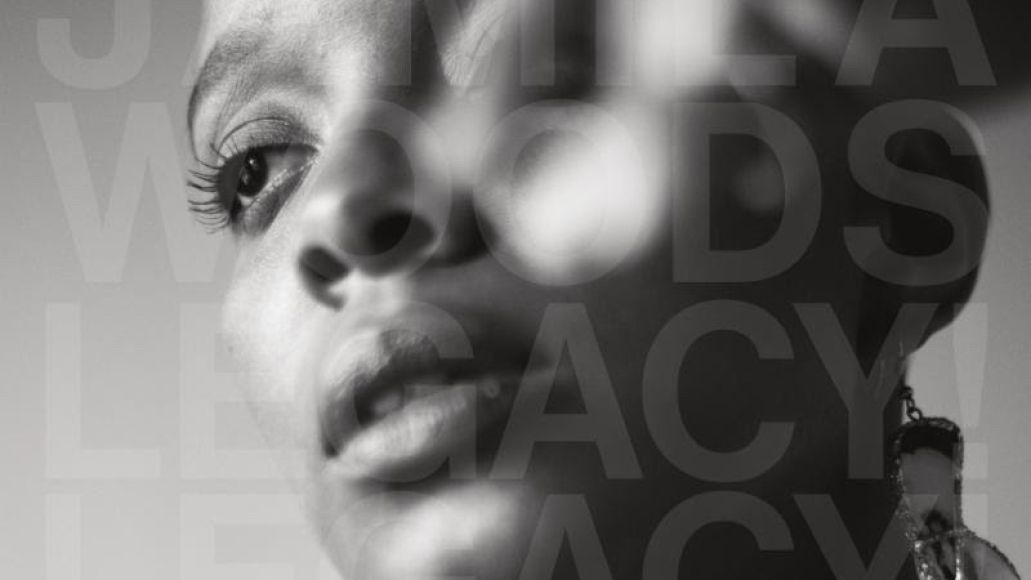 Woods appeared on a recent episode of This Must Be the Gig to speak about her mother and her interest in Ayurvedic medicine, the connections between non-profit work and putting together a concert, and more. Revisit below.