March 22nd marks the return of Jenny Lewis, as the Rilo Kiley singer will release her first album in four years, On the Line. The Voyager follow-up was initially teased with last month’s indelible, “Red Bull & Hennessy”, which we highlighted on our New Sounds playlist of must-hear gems. Lewis has now broken off a second track in “Heads Gonna Roll”.

Not to be confused with the similarly titled Yeah Yeah Yeahs hit, today’s offering sees Lewis taking a “little trip up north in a borrowed convertible red Porsche with a narcoleptic poet from Duluth.” She and her travel partner eventually “disagreed about everything from Elliott Smith to Grenadine/ He fell asleep/ And I put up the roof.”

Lewis debuted the song live on A Prairie Home Companion almost a year ago, but now we can hear it in its full, studio version which boasts contributions from multiple legendary musicians. Ringo Starr helps out on drums, while Don Was lends a hand on bass and The Heartbreakers’ Benmont Tench mans the Hammond B3 organ. 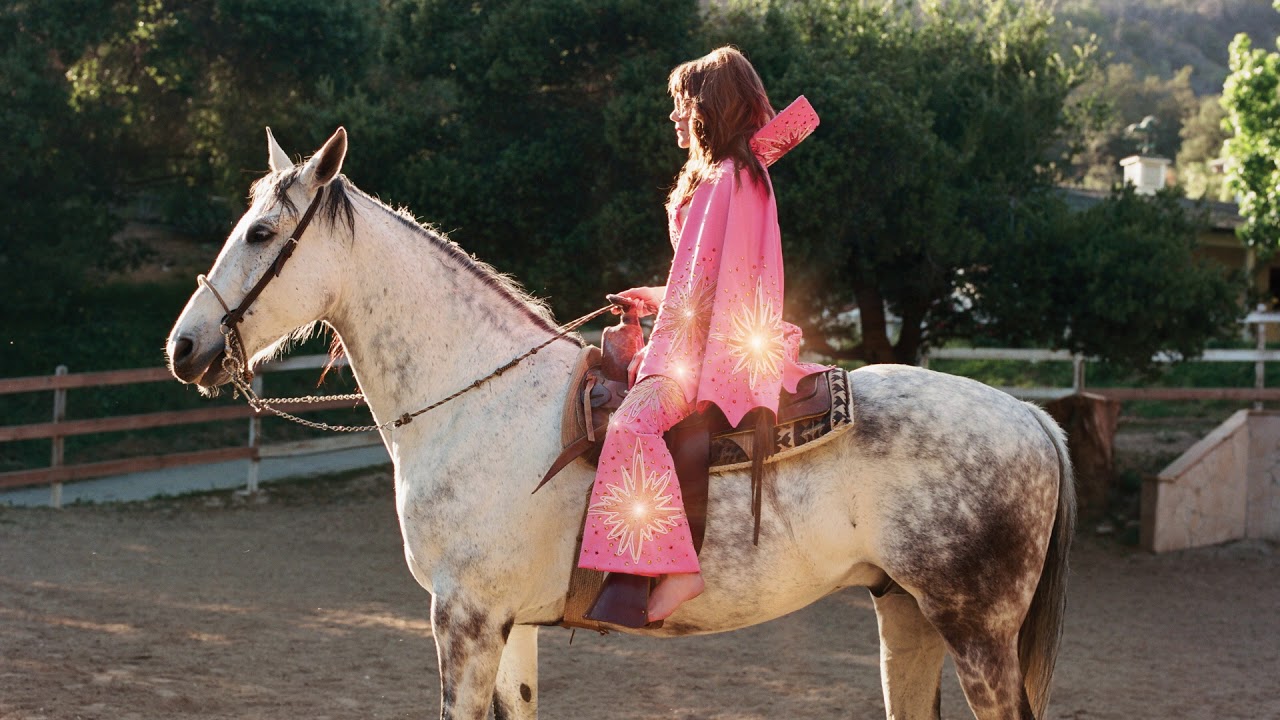 In support of On the Line, Lewis will kick off a lengthy tour on March 26th. Some of the dates will see her take the stage with Death Cab for Cutie for the first time in over a decade. Update: Lewis has announced a new leg of headlining dates spread throughout July, August, September, October, and November. You can get tickets here.

Pick up Lewis’ releases on vinyl over on ReverbLP.