On the latest installment of Kyle Meredith With…, indie songwriter Jenny Lewis goes deep on her new album, On the Line, and the joy of collaborating with her friends. Lewis touches on everything from recording with Ringo Starr, Beck, and Benmont Tench to being “emo as fuck.” Lewis also touches on the possibility of performing songs by The Postal Service while on tour with Death Cab for Cutie this summer.

Her summer tour begins in late March. You can get tickets here. 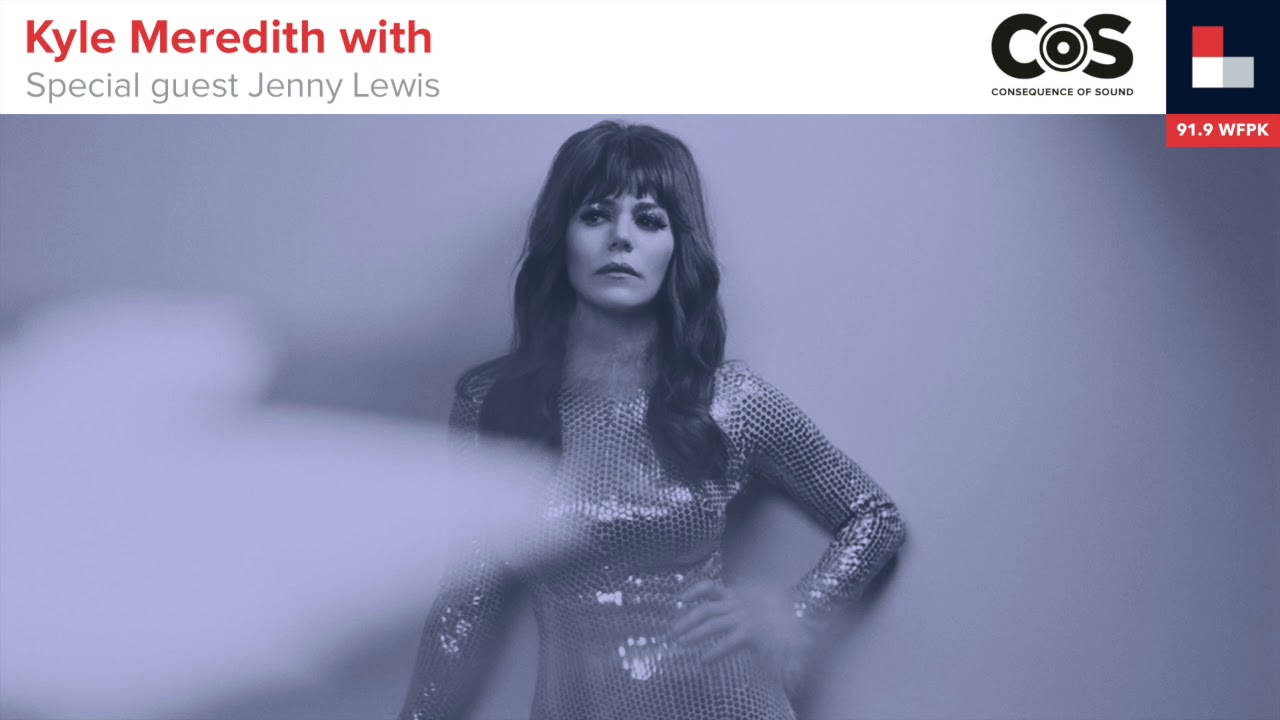 Jenny Lewis on Being Emo as F*ck