Khalid has formally announced his sophomore album. The record is titled Free Spirit and is set for release on April 5th. Its cinematic cover artwork can be seen below.

“Talk”, Khalid’s recent collaboration with Disclosure, is expected to appear on the effort. All other details regarding the full tracklist and any additional special guests will be revealed March 7th when the LP becomes available for pre-order.

Accompanying the album is a short film of the same name. Its story was written by Khalid himself with the help of Emil Nava, a British music video director who’s previously collaborated with Pharrell Williams, Ellie Goulding, and Post Malone. Free Spirit the movie hits theaters for just one day on April 3rd, and all screenings will feature listening sessions for the new album.

Khalid will serve as the musical guest on the March 9th episode of Saturday Night Live, so expect the debut of more new music during that performance. Khalid will appear at multiple festivals over the next few months, including Coachella, Hangout Festival in Alabama, Tennessee’s Beale Street, and Lollapalooza Berlin. Grab tickets here. 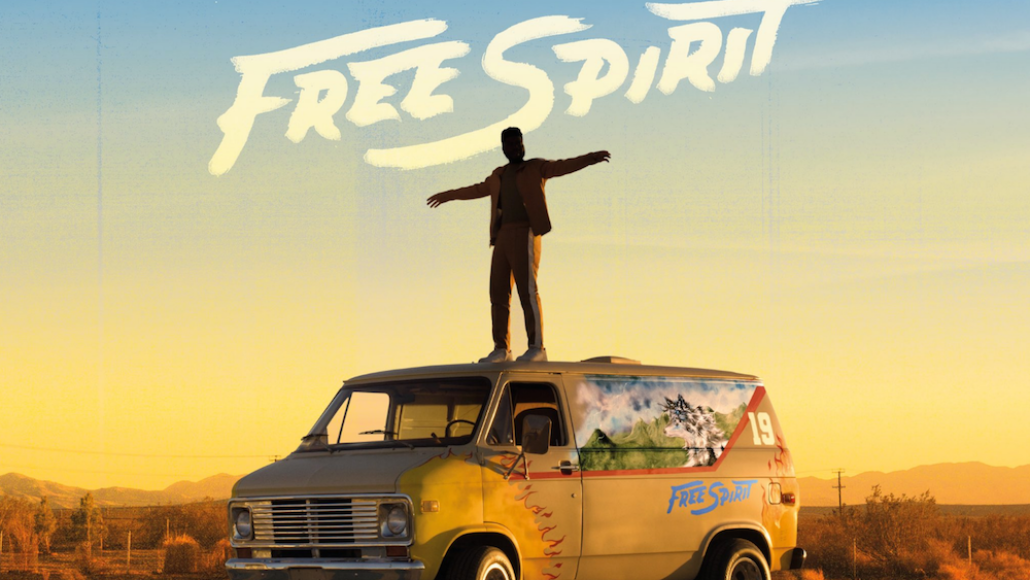 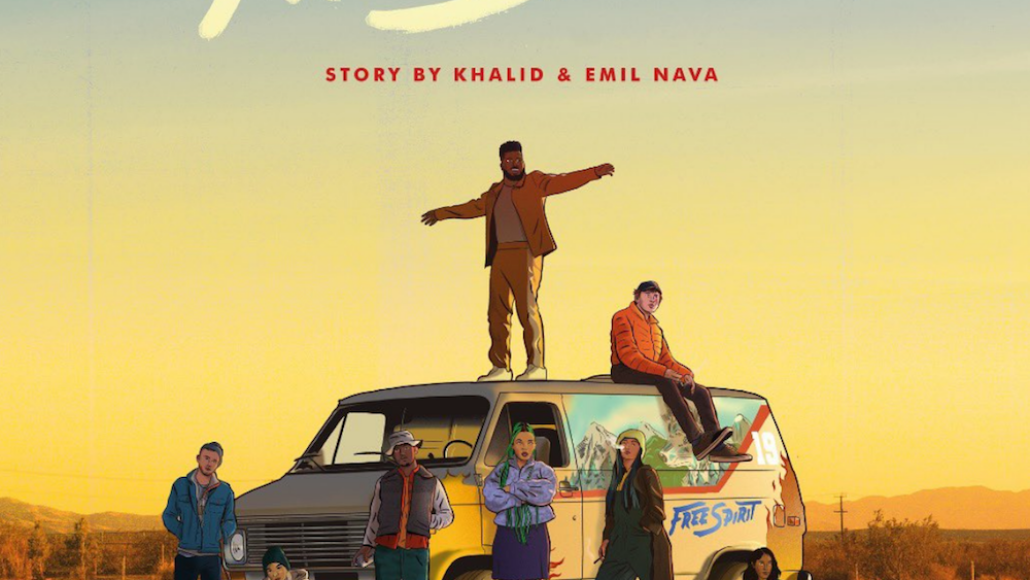