Today’s episode of Kyle Meredith With… is a four-part “extravaganza” of interviews with Walk the Moon from multiple points in their career. Part One (2012) sees the band getting signed and prepping to release their self-titled album, Part Two (2015) finds the group reacting to the success of “Shut Up and Dance”, Part Three (2017) covers how they “Restarted” with their album What if Nothing, and Part Four catches us up to the band kicking off their latest tour and premiering new material. It’s Walk the Moon’s journey from unsigned indie outfit to festival headliners all in one episode. 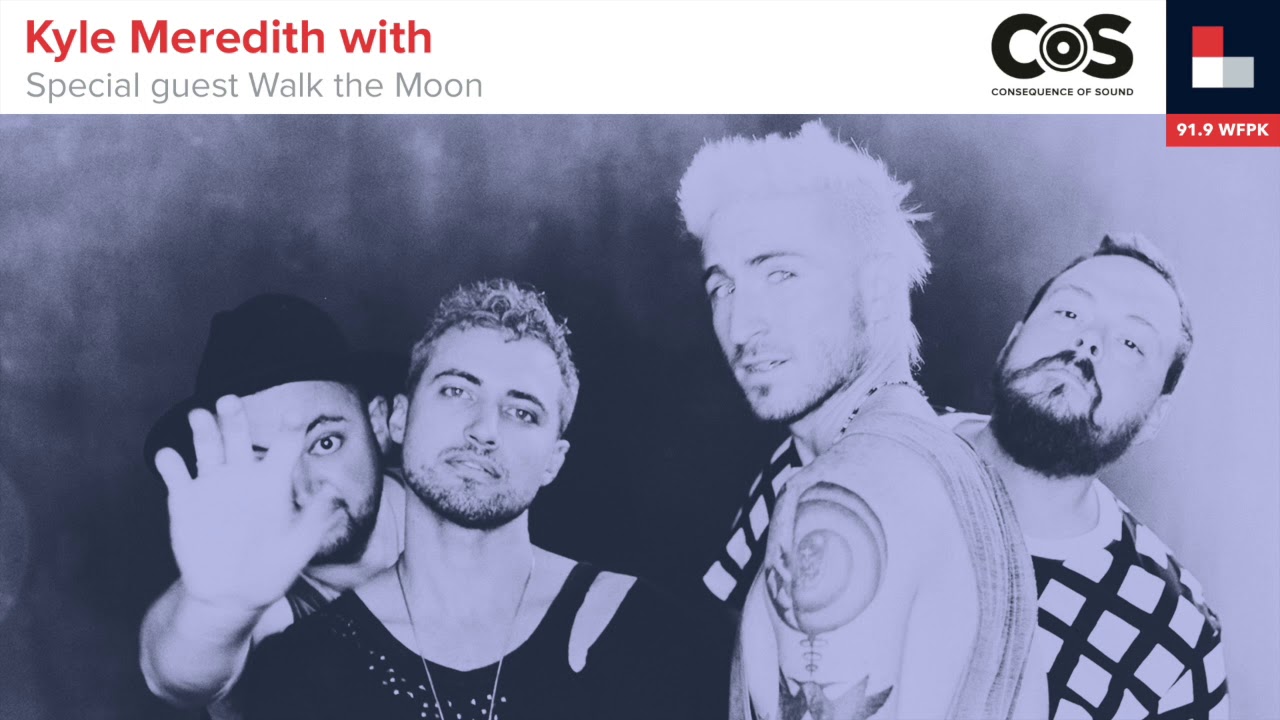 The Evolution of Walk the Moon Over Four Interviews