On the latest Kyle Meredith With…, Zach Condon of Beirut talks with Kyle Meredith about the importance that a sense of place and geography holds in the music he’s written over the years, specifically his new record, Gallipoli. He also discusses moving to Berlin and how that city’s experimental music scene influenced Gallipoli. Finally, Condon touches on Indiana Jones and Tintin and how they fed into his early interests in travel and language. 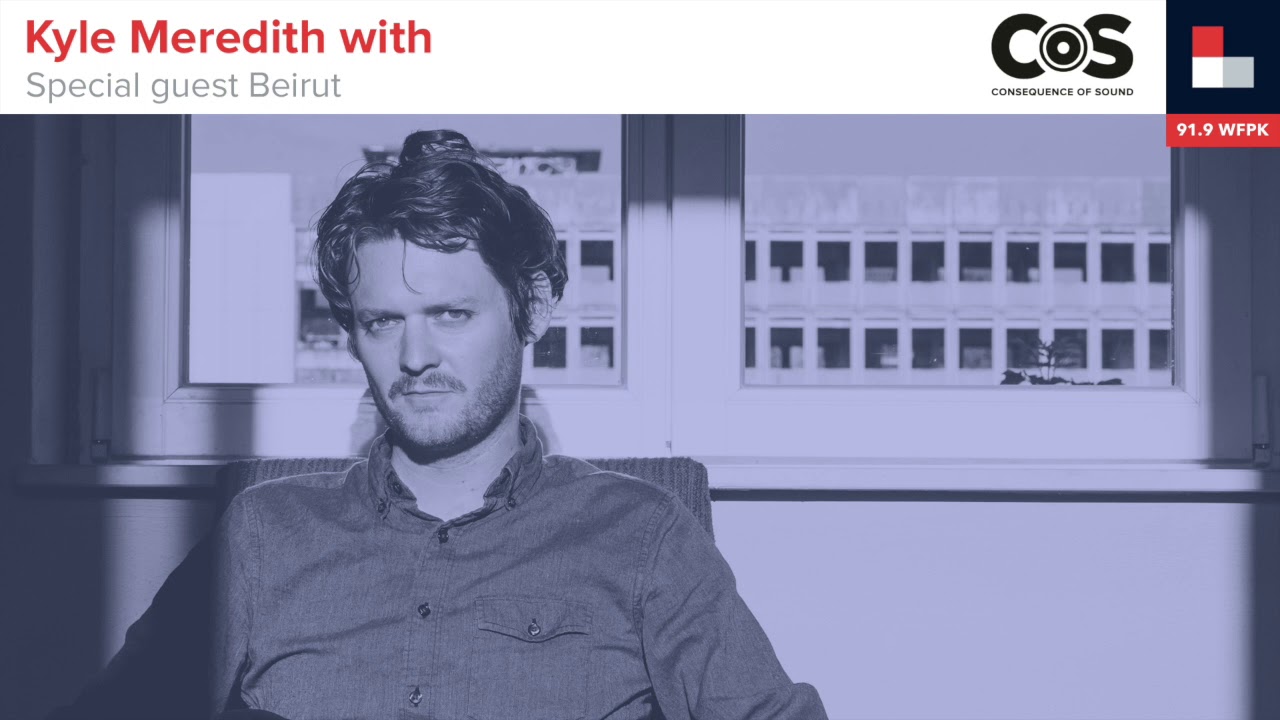 Beirut on the Influence of Indiana Jones