On a special trio edition of Kyle Meredith With…, hear Kyle talk with three dynamic bands about the backstories behind their latest releases. 30 Seconds to Mars frontman Jared Leto explains how the country’s ever-changing landscape influenced his new album, America. Lead vocalist Mitchy Collins describes his journey in rediscovering his love for music, which led to the making of Lovelytheband’s debut album, Finding It Hard to Smile. Lastly, Luke Pritchard of The Kooks chimes in on how the band’s new album, Let’s Go Sunshine, helped “redefine the band,” even after being together for over a decade. 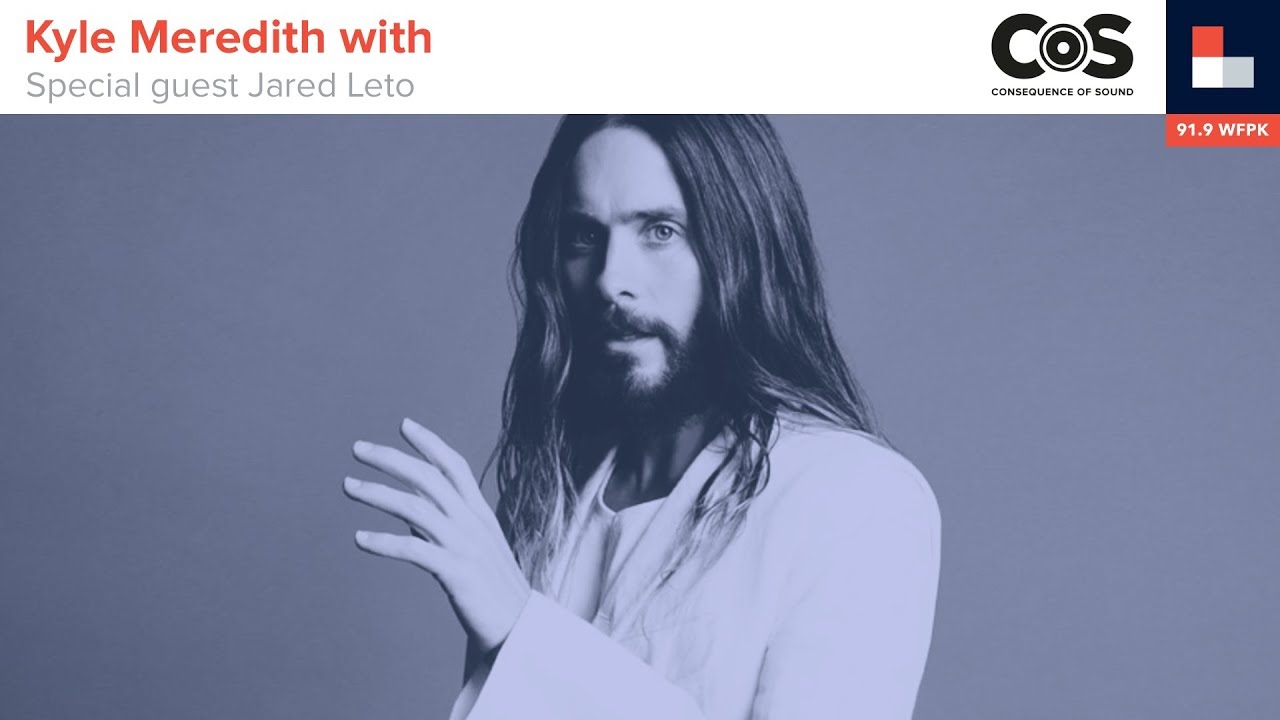 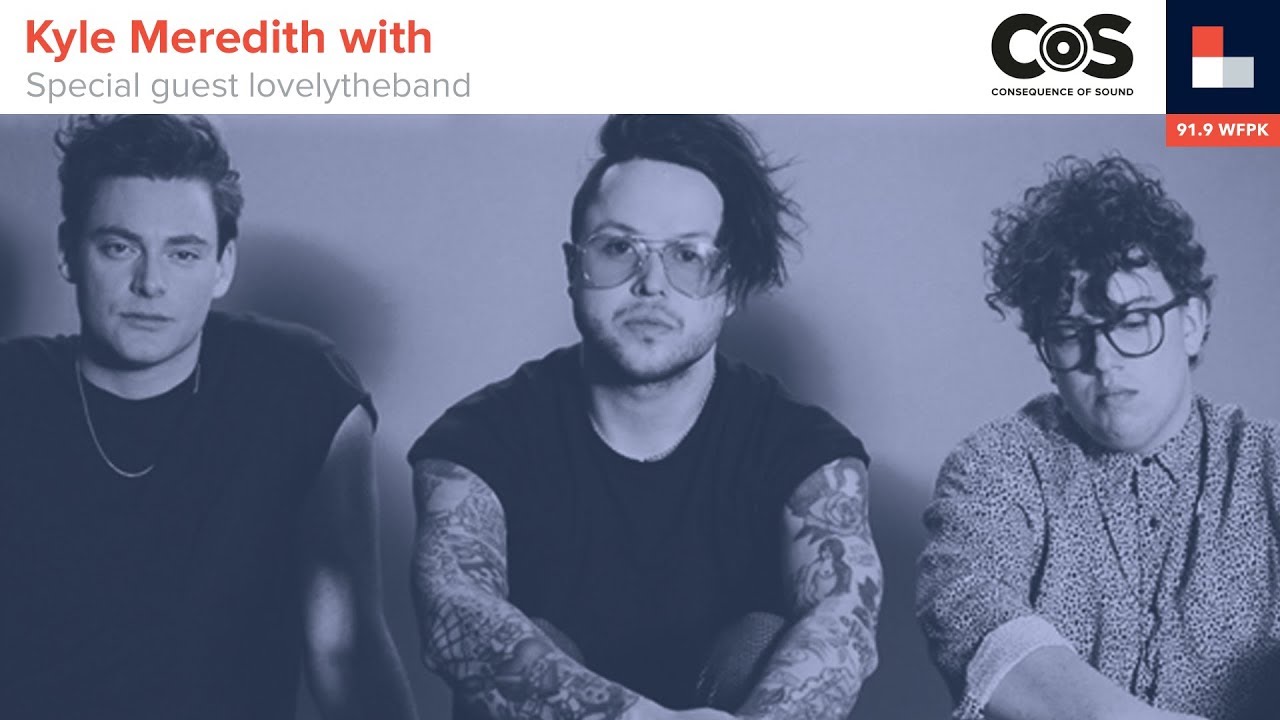 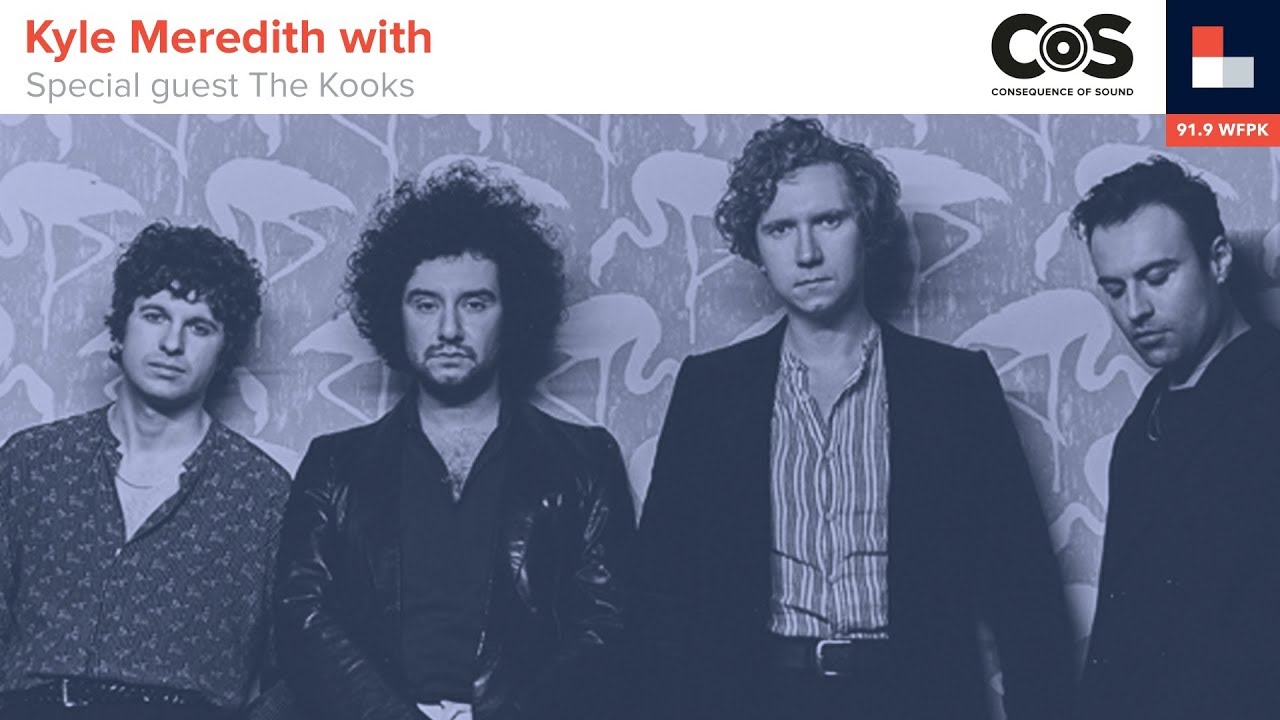 Jared Leto on How Country Influenced 30 Seconds to Mars