On the latest installment of Kyle Meredith With…, former Genesis guitarist Steve Hackett discusses his new album, At the Edge of Light, and how it once again boasts band members from all over the globe. He talks about being heavily influenced by Brexit and the alt-right’s prominence in the UK, discussing how it affected the album’s recording and how it may be a problem for his forthcoming tour. On that same note, he also shares how he’ll be playing Genesis’ Selling England By the Pound in full on this tour, which will include a song he wrote with Peter Gabriel that was never released. (Get your tickets here.) 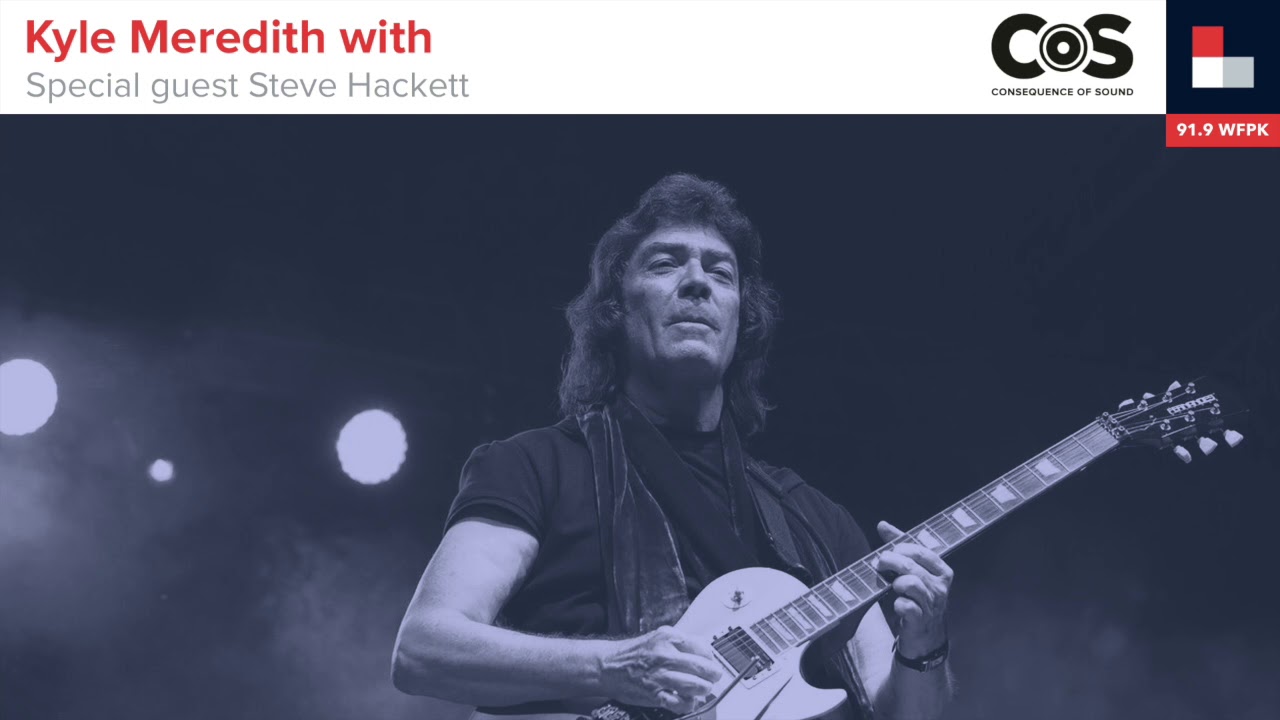