Origins is a recurring new music feature in which we have musicians share the influences that led to their most recent track.

Ben Kweller recently returned with his first new music in five years — but his comeback isn’t limited to his own work. The Texas rawker’s own label, The Noise Company, is also gearing up for some fresh releases, including the debut from their latest signee, Little Dan.

Based in Austin, Little Dan reaches back into the ’90s for his sound, a blend of alt-radio power-pop and peak emo lyricism. In fact, the artist’s debut single, “Crimson & Clover (We Were So Young)”, pays direct homage to the music that poured from his stereo way back when, as well as the emotional renaissance of those youthful times.

The track show’s Little Dan’s embrace of the young romance’s barefaced melodrama, the kind that often leads to a torrent of heart-on-your-sleeve statements like, “How am I supposed to sleep with you still running through my veins?/ For you, I’ve died a thousand times.” While he begs to just “put on Crimson and Clover” and work through his amorous struggles, ringing guitars and punchy halts in the music fill the listener with a sense of raw freedom. True to its nostalgic influences, the song has that freewheeling mix of immaturity and confidence we all felt in our chest back when love was new.

“Crimson & Clover (We Were So Young)” comes to us via a silhouette-filled music video, which you can watch below. 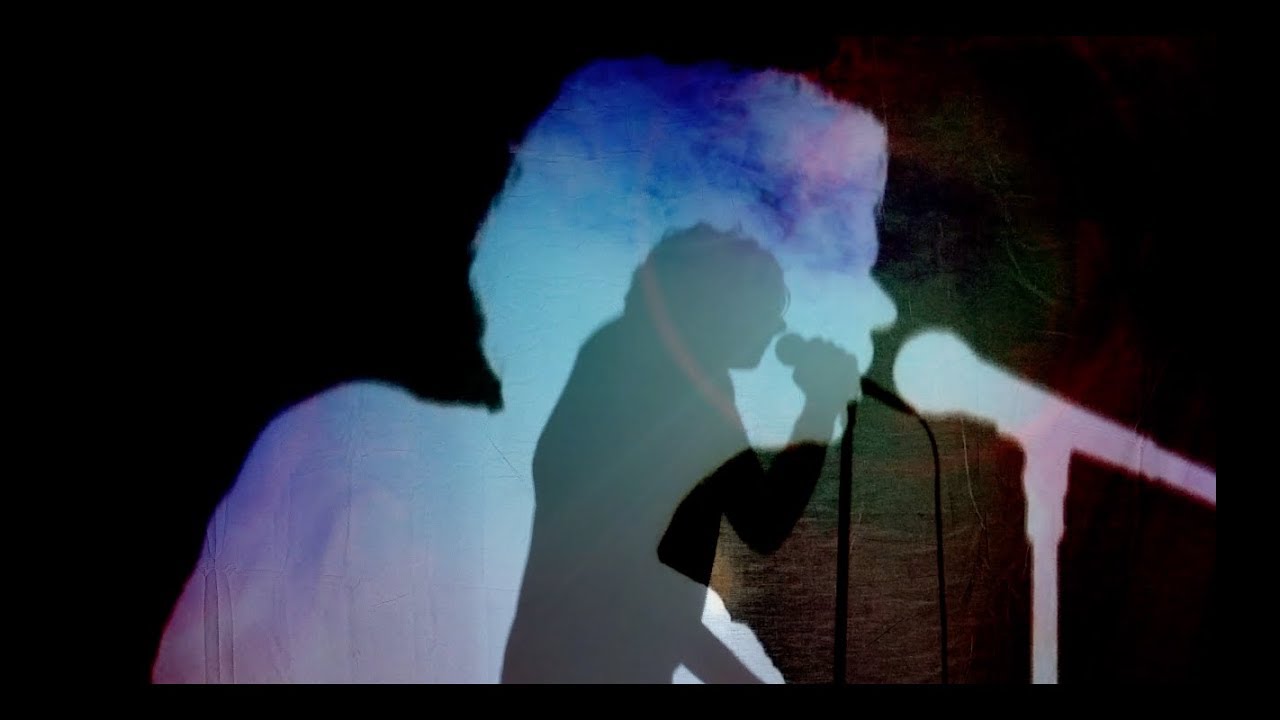 “Crimson & Clover (We Were So Young)” is officially out tomorrow via NoiseCo. Little Dan is also prepping his debut full-length, Lovesick, for release later this year. The effort features production from the Grammy-nominated Chris “Frenchie” Smith (Fastball, The Front Bottoms).

For more on the track, Little Dan has broken down its Origins.

Tommy James and the Shondells and Jimmy Eat World: 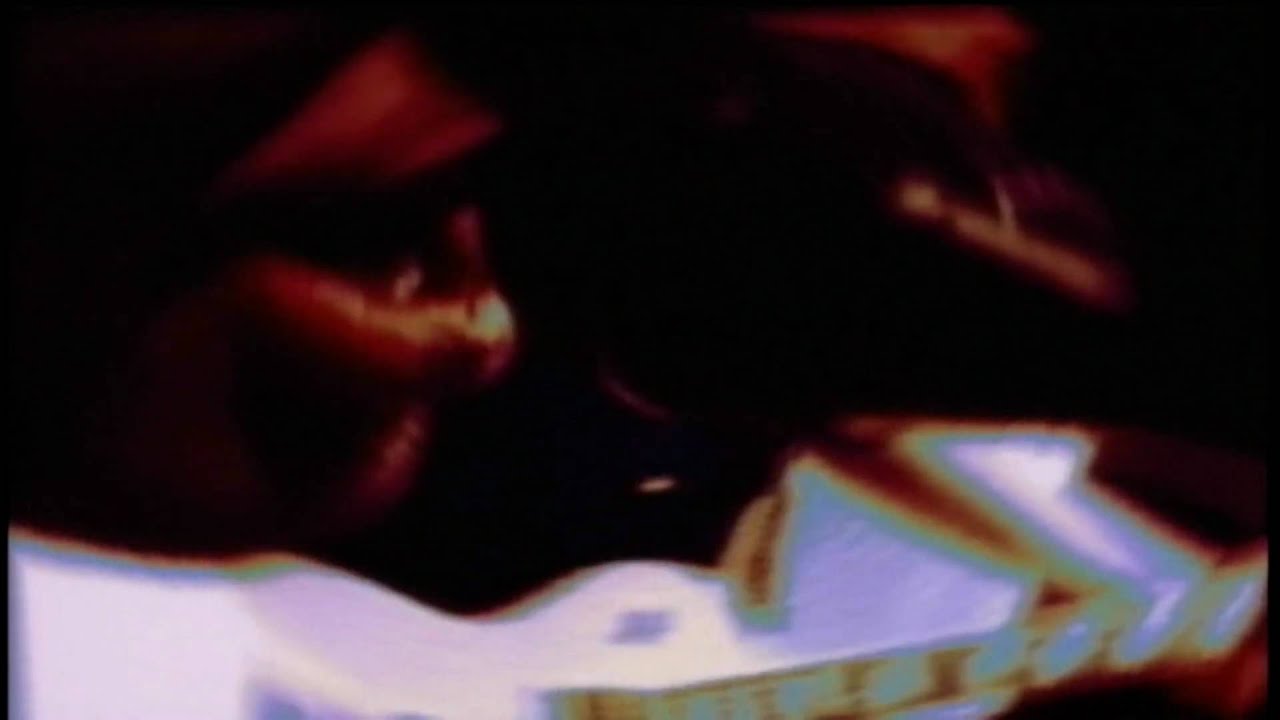 The song is confident but lacks self-assuredness. It’s an ode to both the original “Crimson and Clover” by Tommy James and the Shondells as well as Jimmy Eat World’s “A Praise Chorus”. 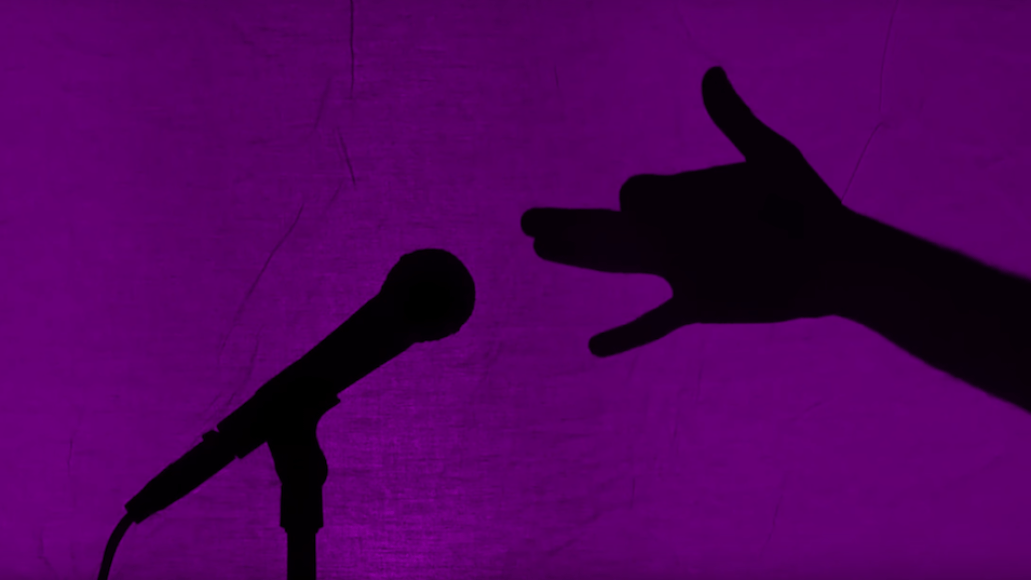 For the video we wanted to create something using stuff that was already laying around in our rehearsal studio — some lights, a blanket, our instruments etc. As soon as we landed on the shadow concept, it just started unraveling and the pathway on how to execute this video was crystal clear.

Superbad and Paramore’s “Still Into You”: 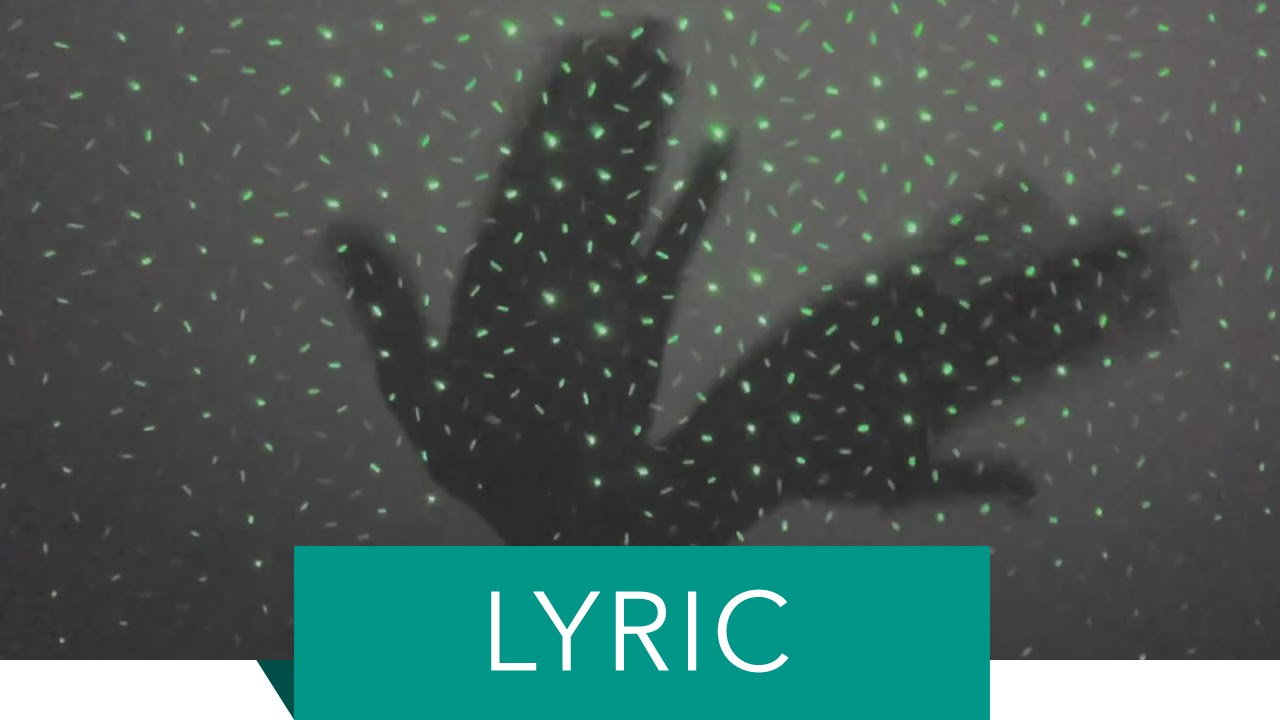 A little mix of the opening credits from Superbad meets the lyric video for “Still Into You” by Paramore. The silly bits are inspired by my dog Miles and our friends.

I went in knowing we couldn’t leave out the sexual undertones of the song but I wanted to still keep it fun and innocent. The love interest in the video has other plans and the reveal leaves the main character manically downplaying the whole pursuit of love by chalking it up to just being “young” and finds release in a hefty dose of rock-n-roll freedom with his homies.”