Danish pop singer MØ unveiled her long-awaited sophomore album, Forever Neverland, last October. She’s returned today with a new release, and for her, it’s something of a childhood fantasy realized.

MØ, whom we CoSigned back in 2014, has contributed a pair of songs to the soundtrack for Moominvalley, a new TV series based on the adorable Finnish fairy tale characters known as The Moomins. MØ has long been a fan of the fictional creatures, and even has one of them tattooed on her body:

“It has been an honor and a joy working on music for this project,” the Danish artist remarked in a statement. “The Moomins has been my favorite cartoon universe for as long as I can remember and I’ve always identified with the characters and the stories. Being a part of this new and fantastic TV show is truly a dream come true.”

In a 2018 interview with The Evening Standard, MØ even noted that she named her fans after the characters. “My fans are called Mømins,” she said. “They’re the best, so creative, talented and sweet — just like Moomins.”

“Theme Song (I’m Far Away)” and “Northern Lights” are the two tunes that MØ provided to Moominvalley. Ahead of the soundtrack’s April 19th release date, she’s shared the former song, which can be heard below. 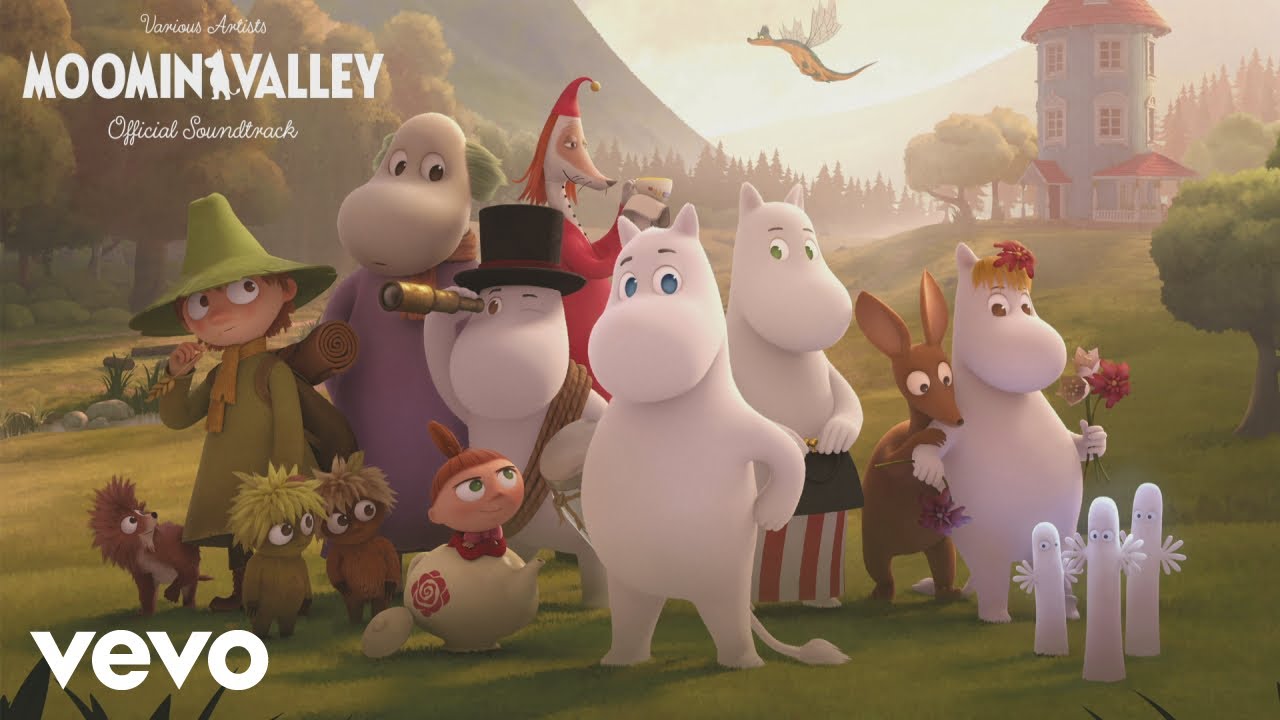 Pick up MØ’s releases on vinyl by swinging over to ReverbLP.