Panda Bear has unveiled the entirety of Buoys, his full-length follow-up to 2015’s Panda Bear Meets The Grim Reaper and first new release since last year’s vinyl-only EP A Day With The Homies. It’s available to stream in full below via Apple Music and Spotify.

Buoys is Noah Lennox’s sixth solo album as Panda Bear, and reunites him with producer Rusty Santos for the first time since 2007’s Person Pitch. The nine-track collection was preceded by the singles “Dolphin” and “Token”. Lennox recorded the album in Lisbon, Portugal, with guest contributions from Chilean DJ Lizz and Portuguese artist Dino D’Santiago.

You can listen to Lennon talk about the LP on recent episodes of Kyle Meredith With… and This Must Be The Gig.

Panda Bear is supporting Buoys this month with a brief US tour, including a stop at the inaugural Midwinter Festival at The Art Institute of Chicago.

Animal Collective’s Avey Tare is also releasing next month his own new solo album, Cows on Hourglass Pond. Both members embarked on a celebration tour of 2004’s Sung Tongs last year, however Panda Bear was absent during the recording of the ensemble’s last album Tangerine Reef. 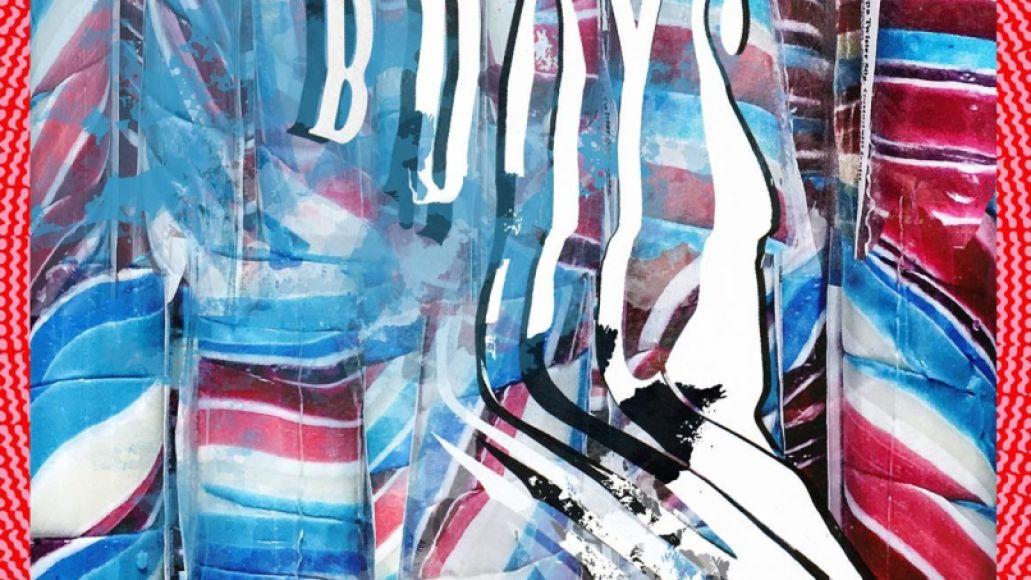