Rock icon Peter Frampton has announced his retirement from the stage. After rousing crowds for more than 50 years, the music legend will take his final bow on a North American farewell tour.

Update – February 23rd: As the legendary rocker revealed in an interview with CBS This Morning, his decision to retire was motivated by a recent diagnosis of Inclusion Body Myositis (IBM), a degenerative muscle disease.

The expansive “Finale the Farewell Tour” runs from June 18th all the way to October 12th and will see Frampton hit nearly every major city. Memphis, Pittsburgh, Montreal, Philadelphia, Boston, Detroit, and Chicago are listed on his schedule. The 68-year-old veteran guitarist is also marked down to appear in Minneapolis, Atlanta, Miami, New York, Phoenix, Las Vegas, Los Angeles, Portland, and Seattle.

Select dates on the trek will see Frampton share the stage with Jason Bonham’s Led Zeppelin Evening, as well as his own son, Julian Frampton.

Consult Frampton’s full farewell itinerary below. Tickets go on sale beginning Friday, March 11th via LiveNation. Once they sell out, you can get tickets via StubHub. 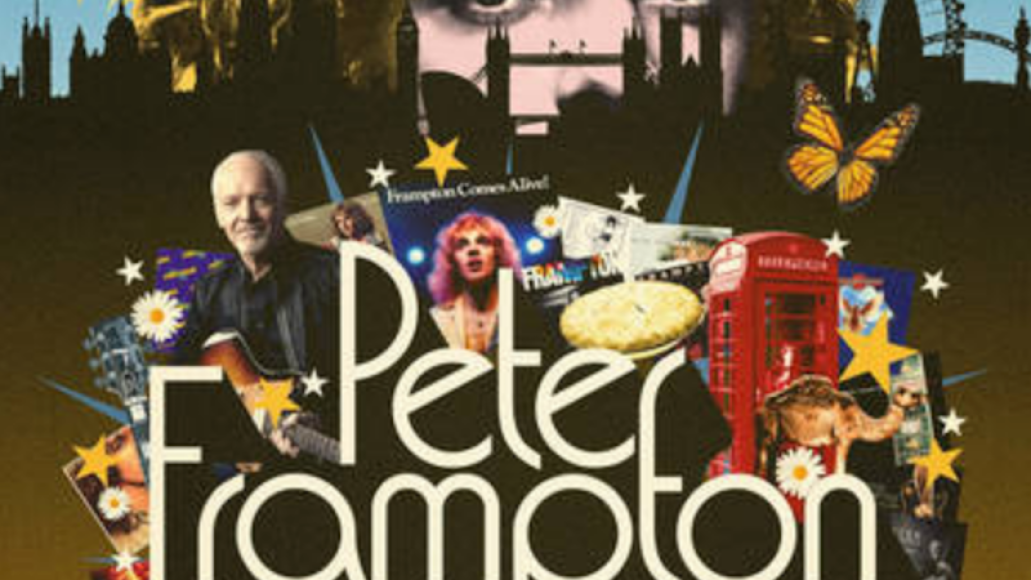 Frampton spent much of his early years with bands Humble Pie and The Herd before later settling into a solo career. His solo release Frampton Comes Alive!, which just celebrated its 43rd anniversary, is one of the top-selling live albums of all time.

Over the course of his decades-long career, Frampton has also worked alongside fellow legends like Ringo Starr, David Bowie, and members of Pearl Jam; additionally, he’s known for turning in multiple appearances on The Simpsons and Family Guy (as himself). Most recently, Frampton performed as part of the star-studded Chris Cornell tribute concert, “I Am the Highway: A Tribute to Chris Cornell”.

Revisit two of Frampton’s biggest hits below. Pick up Frampton’s releases on vinyl by heading to ReverbLP.