Pottery are a rising garage rock outfit that’s just inked a deal with Partisan Records, the same label that’s gifted us with the likes of Deer Tick, Dilly Dally, and IDLES. Their debut release for the indie imprint is No. 1, the band’s first-ever EP, due out this spring.

The seven-song project was hinted at with last year’s “Hank Williams”, which doubled as the EP’s lead track and Pottery’s debut single. The Montreal five-piece has unboxed a second similarly promising offering with “Lady Solinas”.

While Pottery’s melodies are of the irresistible variety, the real fierce spark of “Lady Solinas” is held in their guitars. Like live, untamed wires, they flail and snap, leaving behind trails of smoke. Listeners are advised to stick around past the 2:50 mark, when Pottery fold in post-punk and rock and roll heat in a 30-second sprint to the song’s end.

In a statement, frontman Austin Boylan explained the track’s connection to Andy Warhol:

“‘Lady Solinas’ is a satirical take on the story of Andy Warhol’s shooter, Valerie Solanas (Warhol’s writer of the screenplay UP YOUR ASS, also the writer of SCUM Manifesto). The story is used to consider the power of passion in artists and its effect on their mental condition. Although the lyrics hold a serious message, the approach to convey it is ultimately comedic.”

No. 1, which was recorded in just two nights, is due out May 10th. Check out the EP’s artwork and tracklist below. 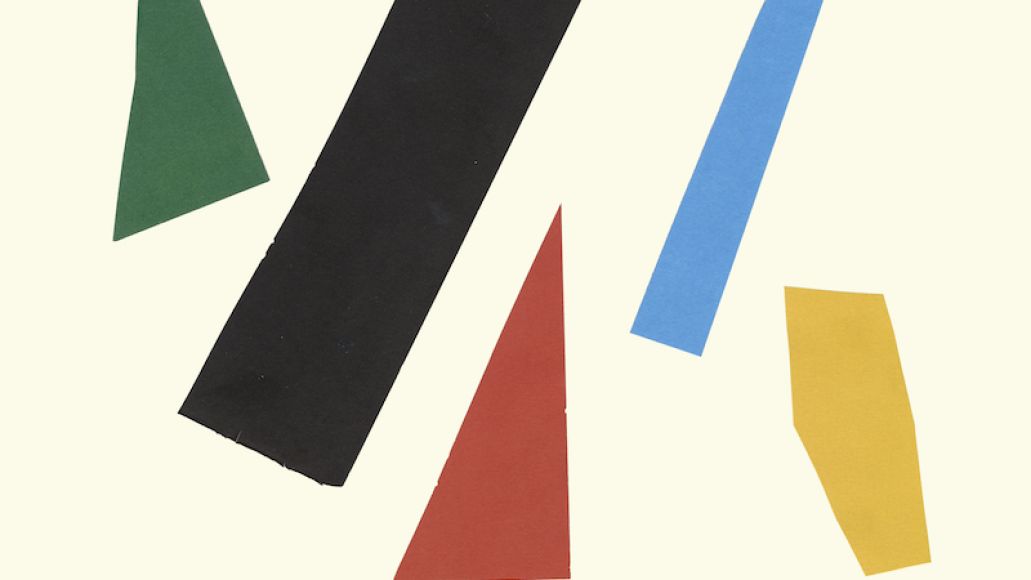 In support of the EP, Pottery have an extensive tour lined up that includes a North American stint and their first-ever shows in the UK and Europe. After previously playing alongside the likes of Thee Oh Sees and Parquet Courts, Pottery will share the stage with The Beths and Viagra Boys.

Peep the full itinerary below.