Jordan Cook formed Reignwolf in 2012, occasionally performing as a solo project or with a two-piece backing band. Regardless of the formation, the gritty blues rock project has taken the stage all over the world, including festivals like Lollapalooza, Governors Ball, Voodoo, Newport Folk, and more. He’s also shared the stage with iconic acts like Pixies and Black Sabbath. But now, seven years into his career, Cook is doing something he’s never done before: release a full-length album.

Due out March 1st, Reignwolf’s debut LP is called Hear Me Out.  As Cook tells Consequence of Sound, the band actually started working on the record back when they were touring with Black Sabbath in 2014. “Playing arenas without an album was upside down and backwards and I kinda liked that,” he says. “After touring for a few months at the end of last year, and trying out a couple of the new songs, we noticed the hunger was there more than ever for new Wolf music.”

Now, Reignwolf is feeding that hunger with the lead single off Hear Me Out, “Black and Red”. The track swings between steamy swagger and driving thrash, a fitting way to kick off Reignwolf’s first-ever album cycle. Cook’s guitar shred ferocious notes as his voice crackles and coos over Joseph Braley’s storming drums, highlighted beautifully by Tony Hoffer’s (Beck, Depeche Mode) mixing and Howie Weinberg’s (Nirvana, The White Stripes) mastering. Take a listen to the song below 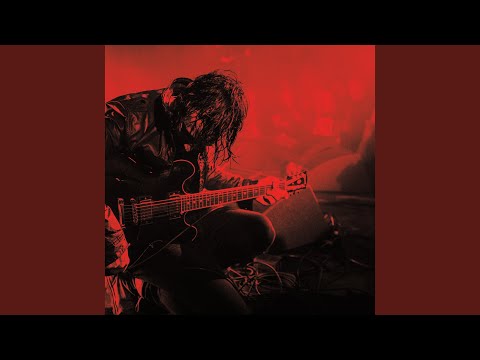 Cook adds of the record, “While it’s been incredible playing shows and having crowds singing along to songs that aren’t even released, I’m excited for people to have something more to hang on to.”

Find the Hear Me Out album artwork below.

Hear Me Out Artwork: 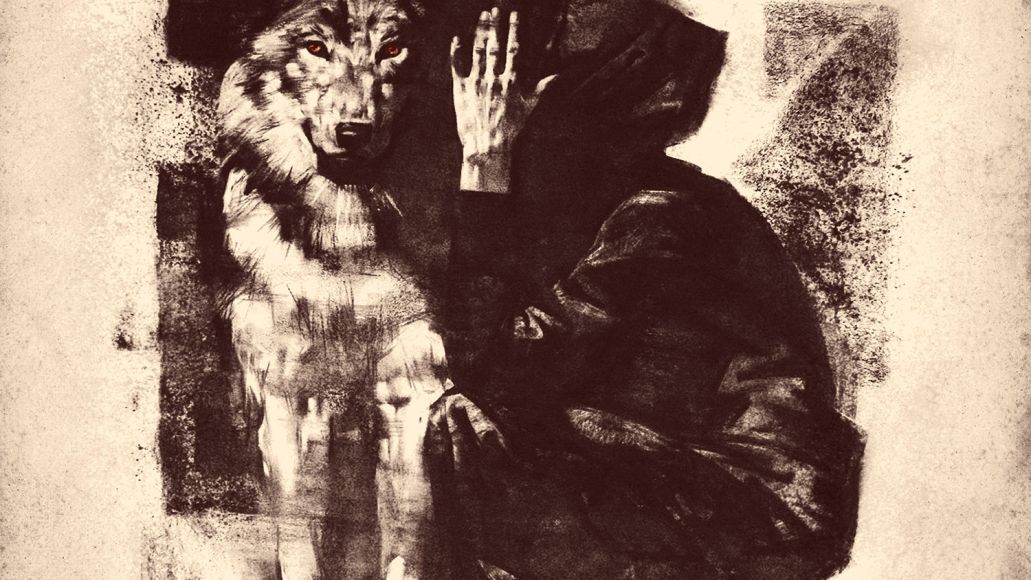 Reignwolf will be back out doing what they do best on the road come March with a short North American tour. Find the schedule below. 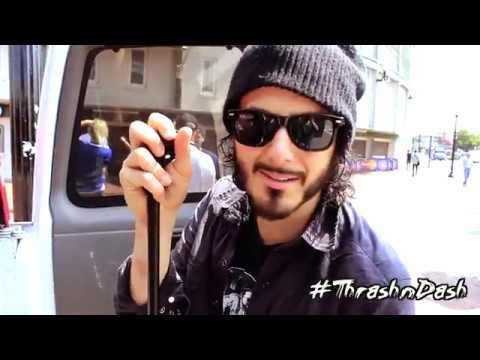