This spring, Sinkane will release a new album, Dépaysé, following up 2017’s Life & Livin’ It. Marking his seventh studio album, the new LP is out May 31st via City Slang.

The effort’s title is drawn from the French word meaning “to be removed from one’s habitual surroundings,” a fitting name considering the record’s inspiration. According to the afro-funk project’s mastermind, Ahmed Gallab, the record “is the story of an immigrant’s journey of self-discovery in the Trump era.” As he added in a personal letter,

“I’ve made a lot of music out of my life story, but I’ve always kept things vague enough that anyone listening to my music could relate to it on their own terms. And yet I have to admit that I never truly felt satisfied with that. I eventually realized that, in order to truly connect with other people, I first needed to connect with myself on a deeper level than before. Throughout the making of my new album I kept asking myself the same question: ‘As an immigrant to America, where do I belong?’ So, during the writing process, I worked mainly by myself so that I could ensure the most honest and personal answers to that question.”

Inspired by “the Muslim ban, police shooting unarmed people of color, massive corruption in my native Sudan, fake news, Donald Trump, Brexit and so many other calamities,” Dépaysé hopes to be a balm to “help others who feel frustrated and powerless.” To this end, the frontman promises “loud and raw” music that is “bursting with an energy unlike anything I’ve ever done before.”

Paired with the announcement, Sinkane has released the effort’s lead single, “Everybody”, along with a powerful music video. Directed by Bruno Ferreira, the clip was filmed at a renowned samba school in Rio de Janeiro, Brazil. Starring local dancers at Escola de Samba Paraíso do Tuiuti, the joyous celebration captured in the visual is meant to be “a  testimony to the power of passion and dancing to overcome repression.” Fittingly, the song itself serve as “an anthem of inclusion,” with Gallab explaining that the track is “dedicated to the brave men, women and children fighting against oppression in places like Brazil, Sudan, and all over the world.”

Watch the latest from Sinkane below. 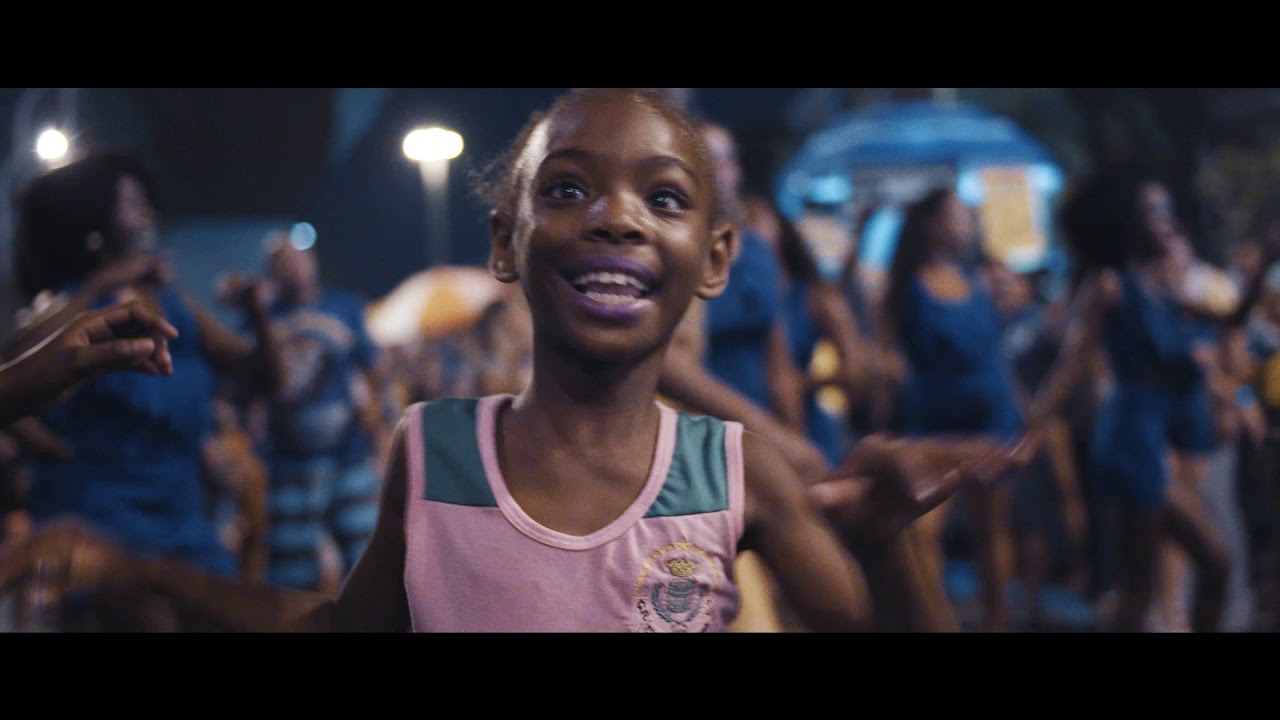 Below, check out Dépaysé artwork and tracklist. Pre-order the upcoming effort on the afro-funk musician’s website, and snag more Sinkane vinyl at ReverbLP. 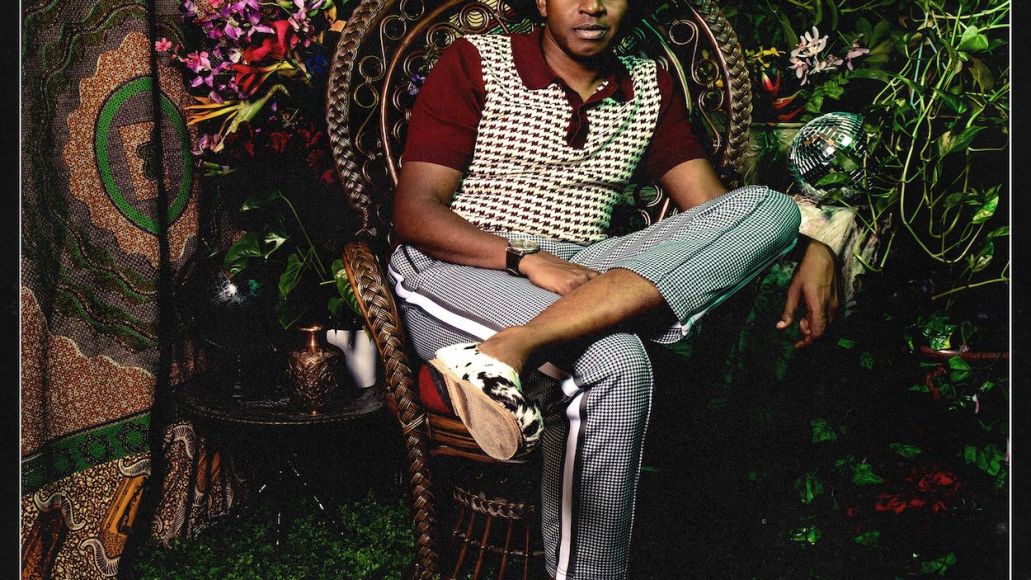 Sinkane has also announced an upcoming headlining US tour spanning across June. After a number of European dates in the beginning of the month, the American dates will begin on June 12th in Washington, DC. From there, Gallab and his band will traverse up the East Coast and across the Midwest before landing on the West Coast for four final shows. See the full itinerary below, and get tickets here.