SOB x RBE have announced a new US headlining tour in support of their most recent album, GANGIN II.

The “Strictly Only Brothers Tour” kicks off February 16th with the group’s performance at III Points Festival in Miami before making its way to Santa Cruz, Colorado Springs, Omaha, Austin, Houston, and Reno. Before wrapping up the tour in early June, SOB x RBE will appear at Coachella, Boston Calling, and Governors Ball. The Bay Area rap outfit will be joined by openers Sneakk and Peacoat Gang.

According to a press statement, SOB x RBE are expected to release a new collaborative album with producer Hit-Boy sometime this year. Solo projects from the group’s Yhung T.O., DaBoii, and Slimmy B are also coming down the line in 2019.

Check out the full tour schedule below, and get tickets here.

Also, for SOB x RBE releases on vinyl, head over to ReverbLP. 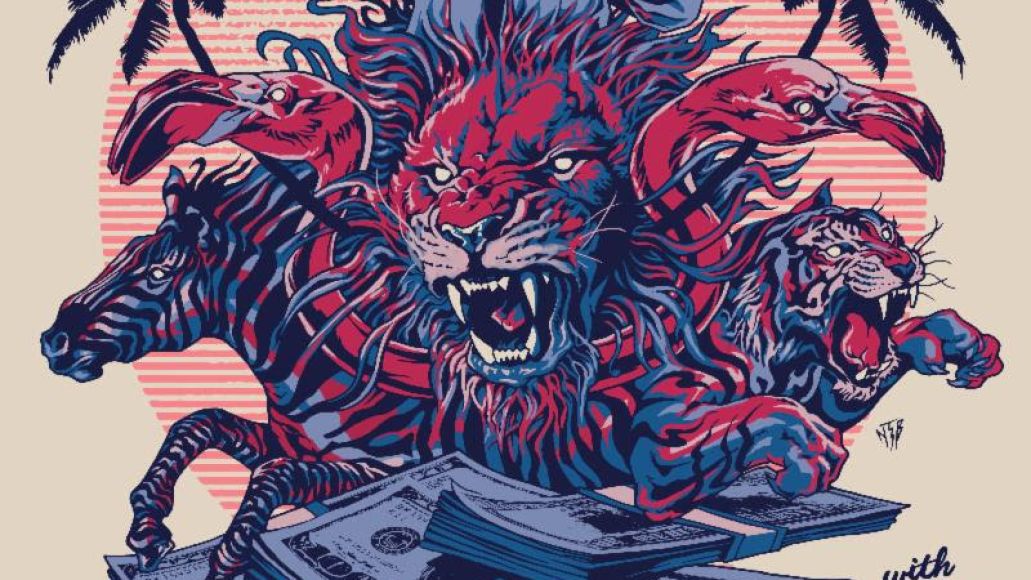 Revisit GANGIN II single “Made It”: 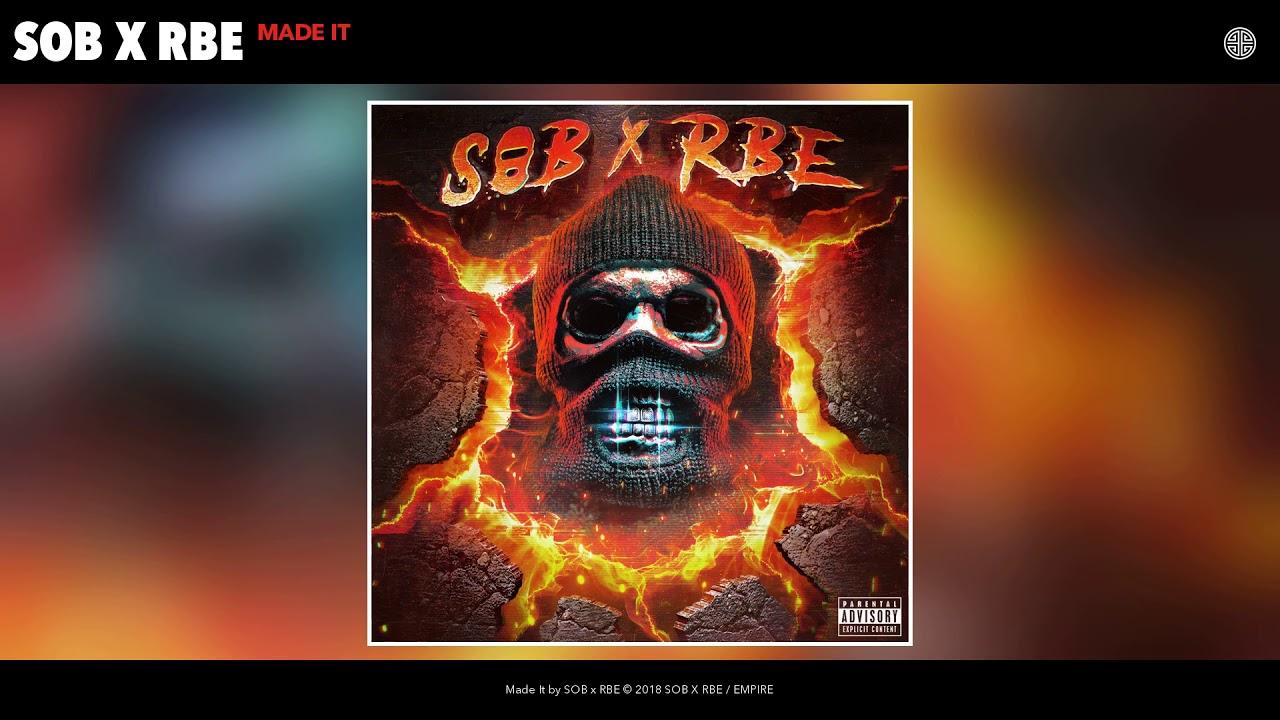