While Drake and Migos were busy putting out unfocused and overstuffed albums, Tierra Whack entered the rap ring last year with one swift and precise punch: Whack World, a debut LP whose 15 tracks each clocked in under 60 seconds. The Philly MC is now experimenting with longer formats, but her knack for keeping things tight and to the point still firmly remains.

We heard Whack flaunt this versatility on “Only Child”, which surfaced earlier this month. The 23 year old has done it again on today’s release of “Clones”, a hard-hitting cut about all her copycats and wannabes.

Check out “Clones” below via a fun clip by Poor Marty. If you’ll recall, Whack is fluent in imagery, as she originally conceived of Whack World as a visual type of project trimmed to fit Instagram’s one-minute video limits.

Whack is scheduled to perform at Coachella next month, followed by Primavera Sound in Spain and Electric Forest in Michigan. Find tickets here. 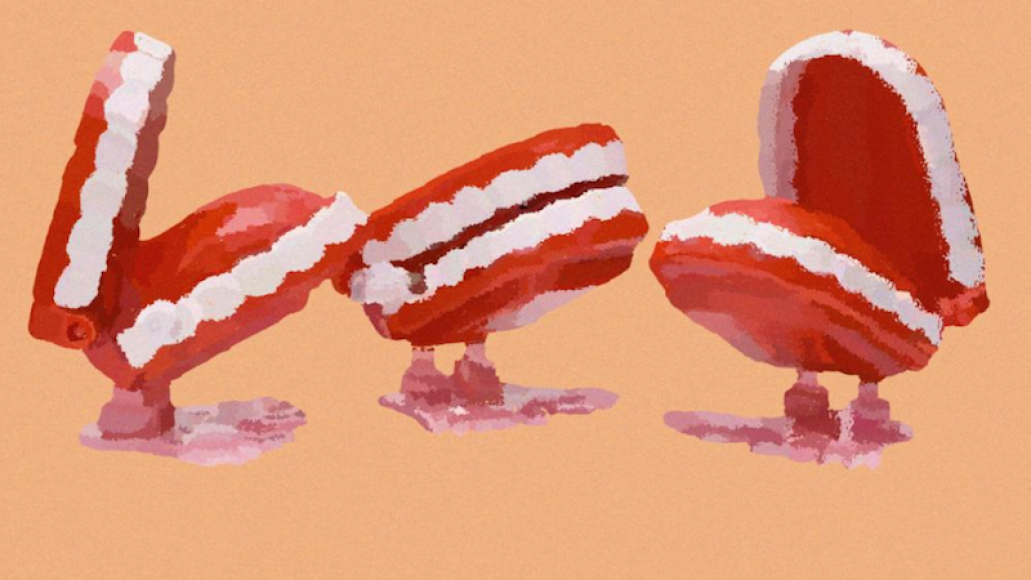