Last year, Tim Hecker wowed fans and critics alike with his ninth solo studio record, Konoyo. Today, the Canadian experimental producer has announced he will release a companion album, Anoyo, on May 10th, 2019 via Kranky.

Like its sister LP, Anoyo was recorded in the Jiunzan Mandala-Temple Kanzouin just outside of Tokyo. The two albums’ names play off each other; “Konoyo,” the Japanese word for the living world, contrasts “anoyo,” which is a translation of the word used to signify the afterlife. Appropriately, Konoyo hinted at this metaphoric transition between worlds, with the final song on the record being titled “Across to Anoyo”.

Drawing from the same sessions that created Konoyo, Anoyo finds Hecker merging soundscapes with a form of traditional Japanese classical music called gagaku. For both albums, the gagaku ensemble Tokyo Gatkuso served as accompaniment. Since the 2018 effort’s release, select members of the Japanese collective have been on the road touring with Hecker as the Konoyo Ensemble, and they’ll continue to do so this year.

As a first listen to Anoyo, Hecker has shared the atmospheric and sprawling “That World”. Take a listen to the nine-minute track below.

Fans can pre-order Anoyo on Hecker’s Bandcamp page ahead of its formal release. You can also preview the upcoming work with a brief clip showing behind-the-scenes footage of the creation of Anoyo at Mandala Temple.  Check it out below. 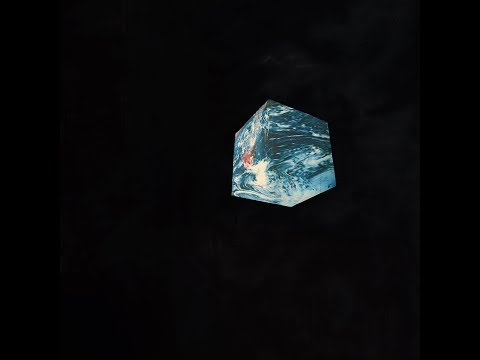 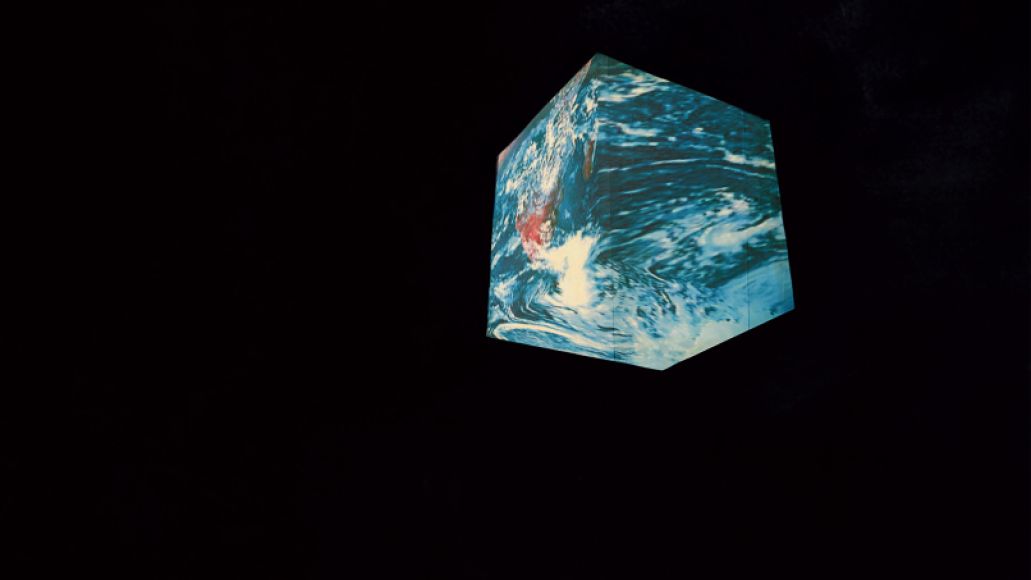 In addition to the album announcement, Hecker has added a number of spring dates to his world tour with the Konoyo Ensemble. After the tour kicks off this weekend at Miami’s III Points Festival, the avant-garde electronic composer has a series of festival appearances and club shows booked through to June. Newest to the schedule is a run of shows in May that span the United States and into Canada. See his full itinerary below.