One of the many qualities that Topher Grace shares with his iconic That ’70s Show persona Eric Forman is his obsession for Star Wars. For years now, Grace has professed his love for the franchise, whether it’s through his daily Instagram posts or his meticulous fan edits that only those within his friends’ circle have been able to see.

This time, however, he’s gone public.

Today, Grace dropped an epic trailer that stitches together every live-action Star Wars film, from 1977’s A New Hope to last year’s Solo: A Star Wars Story. It’s lengthy at over five minutes long, but it seamlessly bridges together all the core narratives of the series, distilling its themes and emotions into a bite-sized watch they’ve dubbed Star Wars: Always.

(Read: We’re All Alright: The Groovy Vibes of That ’70s Show)

Grace wasn’t alone, though, as he tweeted, “10 movies. 2 nerds. 1 weekend (when our wives were out of town). Enjoy.” That other nerd is editor Jeff Yorkes, who added, “Why don’t studios make ‘mega-trailers,’ tying all the movies of one franchise together, reminding you why you fell in love in the first place? Wouldn’t that kick ass?! Well, that’s what my pal @tophergrace and I thought…”

To paraphrase Yoda, they didn’t try … they did. Watch below. 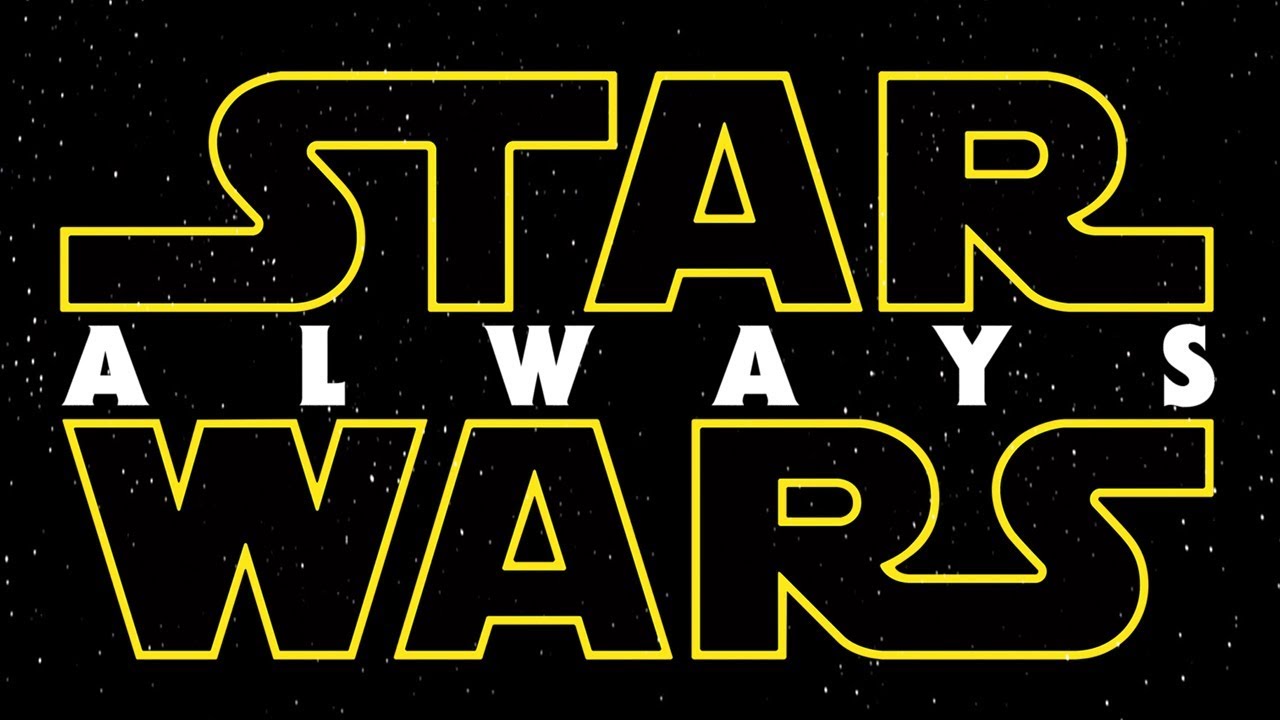 Grace recently starred in Spike Lee’s BlacKkKlansman in which he played David Duke. He has recently created fan-edits for the Star Wars prequels and The Hobbit, both of which have yet to surface online for obvious legal reasons.