Origins is a recurring new music feature in which we give musicians a chance to share the influences that led to their most recent track.

When people currently in their late-20s or early-30s were growing up, the presumed goal was homeownership. In sitcoms, movies, and our own parents’ lives, it just seemed like the natural outcome of simply existing long enough to reach the right age, so long as you went to school and got a job. Now, though, we’re mostly still paying too much for an education that’s led to an income which barely allows us to even afford the schooling in the first place, let alone a house.

It seems those of us who actually do own an address only were able to do so with help. Or, as Walker Lukens sings on his new single, “Heard You Bought a House”, “Heard that you bought a house/ With a whole lot of room to fill with love/ Well, love makes the world go ’round/ When your mother helps you out.”

The track, which Consequence of Sound is premiering today, is a smooth synth groover, a playfully cool soul number. Even as Lukens sings of sardonically of modern financial woes, he keeps the instrumentation light on its feet, a necessary reprieve from the all-too-real lyricism. In fact, that seemingly absurd mix is exactly what the Austin, Texas singer-songwriter was aiming for on his new album, the grimly titled ADULT.

Produced by Spoon drummer Jim Eno and out April 26th, ADULT finds Lukens squaring the current state of the world with the one we were promised, all while wanting “to make a record that made people dance.” “Heard You Bought a House” does both admirably, and you can hear it below.

For more on what thoughts and influences went into “Heard You Bought a House”, Lukens has shared the song’s Origins.

No one my age can afford a home:

Owning a home used to mean you had a career, were married and were going to start a family. Nowadays, it might just mean your parents are loaded. 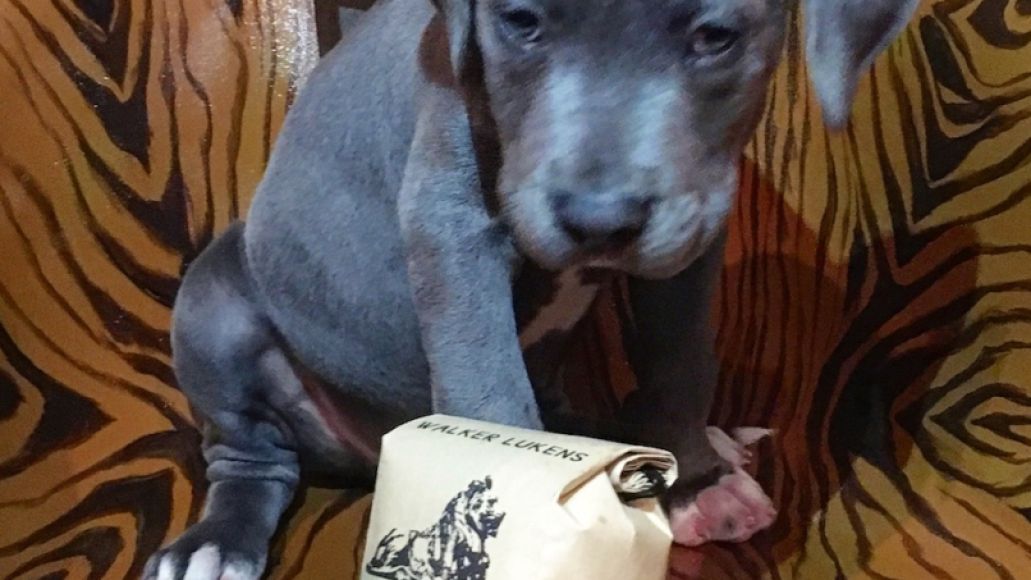 Ya, that’s right. I’m hocking my own signature blend of coffee in front of a cute puppy in this Consequence of Sound piece about my single. I’ve never written a good song unless I was jacked up on coffee. I don’t only drink my signature blend, but I will one day if I reach George Foreman status.

Randy Newman — “Last Night I Had a Dream”:

Every couple of years, I try to rip off “Last Night I Had a Dream”. To the point of parody, Randy Newman is so good at writing about mundane everyday experiences that most songwriters ignore. Here, the narrator describes a dream they had, to someone who was in the dream. Besides enjoying the arrangement and melody, I love that there’s no interpretation — it’s just some person telling their friend about their meaningless dream. I tried to talk about someone ‘buying a house’ and living in it with their dipshit boyfriend in a matter of fact, Newman-esque way. 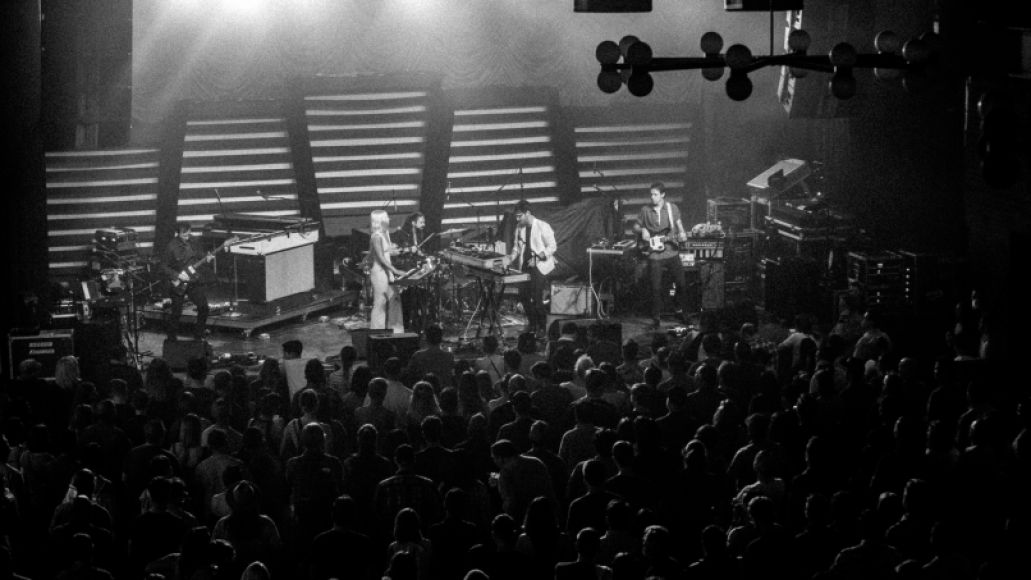 I’ve spent the past three years playing with Grant, Zac, and Mickey, and the last year playing with Wes. Before that, I’d never had such a steady band. I thought a lot about our show when I was writing this song and really wanted to bring them material that would allow them to flex.

Pick up more of Lukens’ albums on vinyl at ReverbLP. You can also catch him on tour this spring and summer with The Bright Light Social Hour and Matthew Logan Vasquez. Find his itinerary below and snag tickets here.