With the forthcoming Disney-Fox merge, the X-Men franchise — at least as it exists right now — remains in flux. As we learned earlier this month from producer Lauren Shuler Donner, it’s likely that X-Men: Dark Phoenix may very well be the last rodeo in the long-running X-Men universe.

If so, it’s fitting then that the much-delayed follow-up to 2016’s X-Men: Apocalypse serves as a complete redo of 2006’s X-Men: The Last Stand, arguably the worst entry in the series and one that completely botched the Phoenix storyline.

Similar to the first trailer from this past September, this new one proves Jean Grey’s (Sophie Turner) epic chapter will finally be told the right way, which should give fans solace as those Cerebro doors close for potentially the last time.

Watch below and also consult the swanky new poster shortly after.

Simon Kinberg serves as writer and director, while composer Hans Zimmer will score the damn thing. 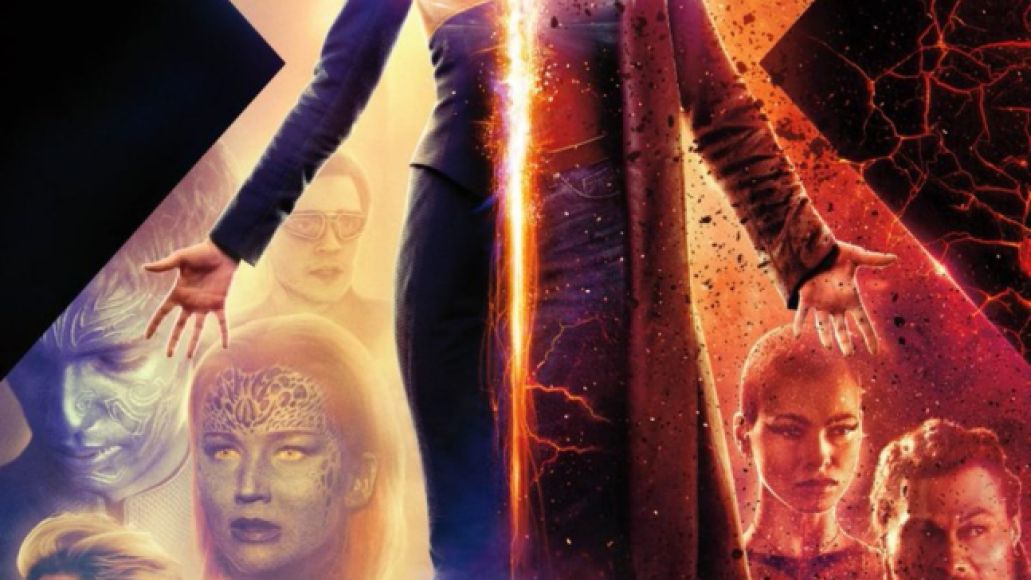