(Editor’s Note: On the 35th anniversary of the iconic rockumentary This Is Spinal Tap, we are honored to have Marty DiBergi Jr., son of filmmaker Marty DiBergi, take a look back at the film’s funniest moments. Below are his words, as he takes us on a trip through the classic film’s most humorous scenes.)

My name is Marty DiBergi, Jr. I’m a writer. In the late fall of 1982, my father, filmmaker Marty DiBergi, heard that the UK band Spinal Tap were releasing a new album called Smell the Glove, and were planning their first tour of the United States in almost six years. He jumped at the chance to make a documentary, which hit theaters in March 1984, and the rest is history.

Little did my dad know the cultural phenomenon that his documentary would soon become, and still remains 35 years later. And while his intention was to offer a serious, objective view of Spinal Tap, Newsweek called the film “the funniest movie ever made about rock and roll!” Needless to say, guitarist Nigel Tufnel, singer David St. Hubbins, and bassist Derek Smalls were not amused by the reaction to the film, but in retrospect, the movie’s humor is undeniable.

In this scene, we see Nigel struggling backstage with the small pieces of bread provided with the cold cuts and cheese, telling manager Ian Faith he had been “working with this now for about a half an hour.” Fun fact: Nigel had actually spent two hours with the bread, at one point Scotch-taping four pieces together to form one “normal” size piece of bread. 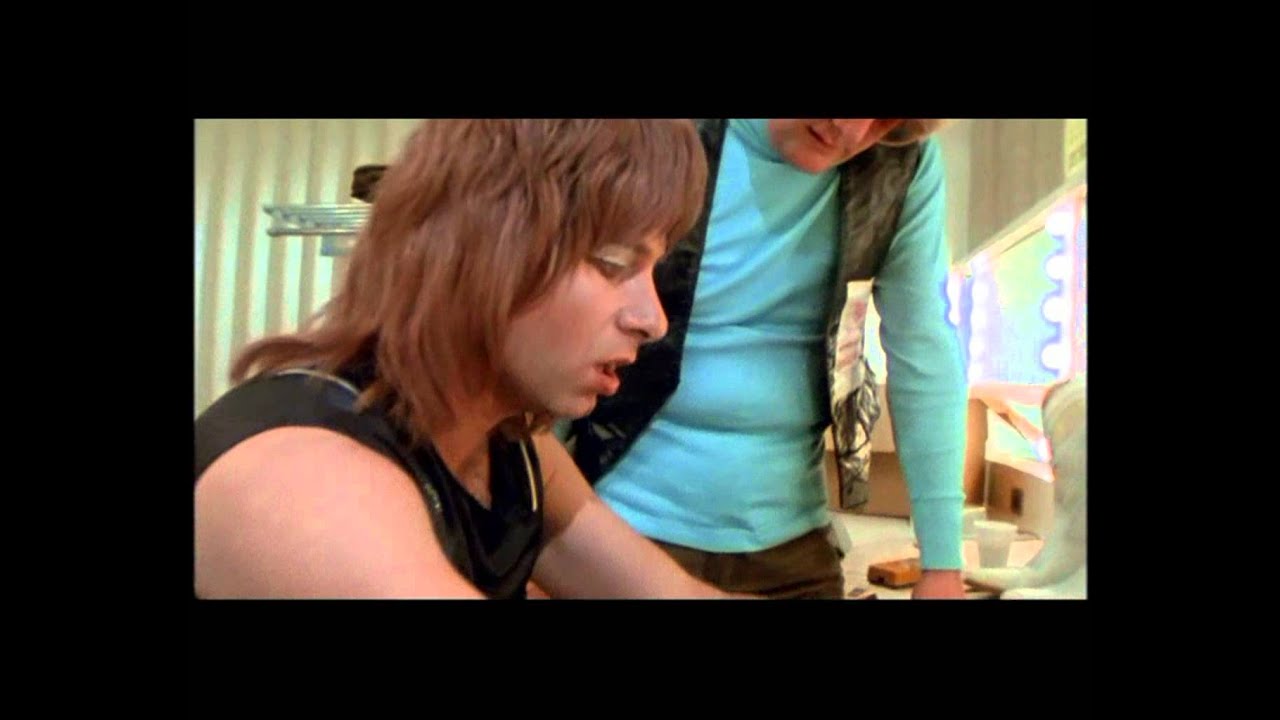 10. “Do You Have Any Metal Objects in Your Pockets?”

Ah, yes — a classic! Good ol’ Derek was caught with a foil-wrapped cucumber in his pants at airport security. It was the talk of the band for days, as they wouldn’t let him live it down. But what people don’t know, and what my dad told me later in life was that Derek is actually very-well endowed. He used the cucumber to take attention away from his natural bulge, about which he was quite self-conscious. 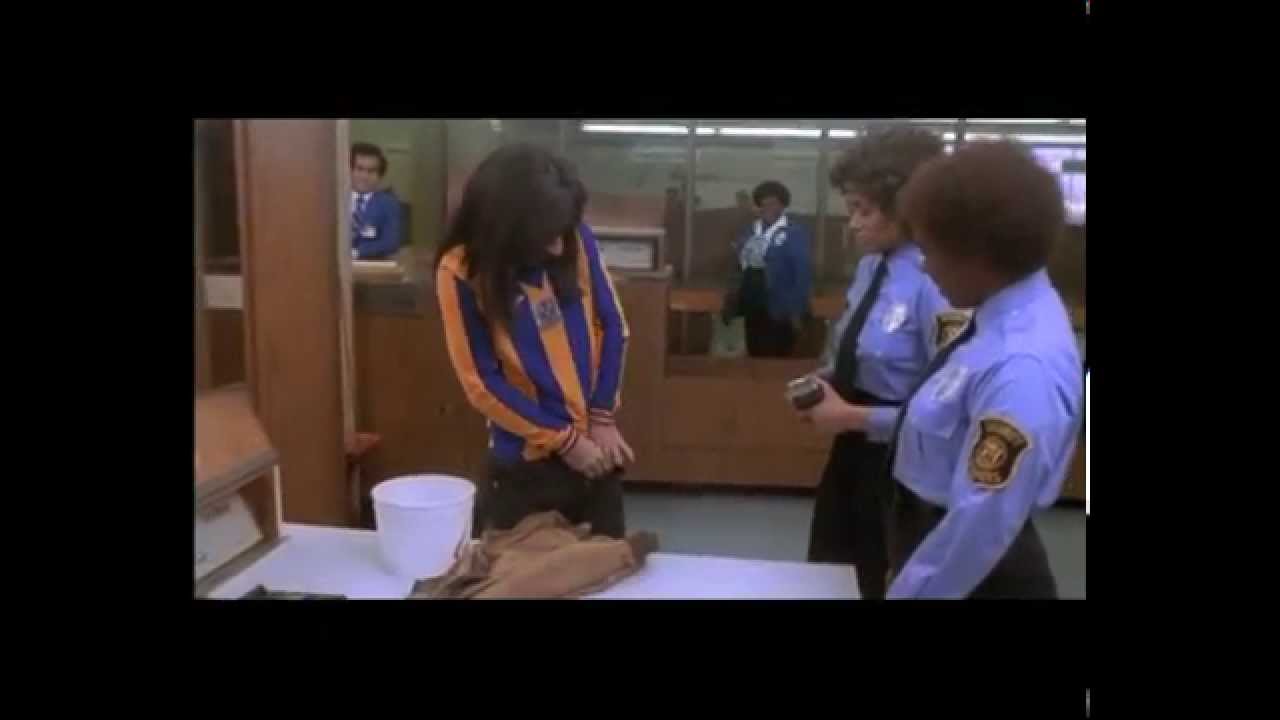 09. “When You’ve Loved and Lost the Way Frank Has”

Honestly, I felt bad for limo driver Tommy Pischedda in this scene. The band had no business rolling up the partition window on him. He actually moonlighted as a Frank Sinatra tribute singer on weekends, and get this: I became friends with his son, who was around the same age as me. And guess what Tommy Jr. is doing today? An Uber driver. No joke! Dead serious — and he looks just like his dad, god rest his soul.

11 Funniest Moments From This Is Spinal Tap