March is here, which means it’s time for the return of South by Southwest, the annual media bacchanal that temporarily turns Austin into the center of the entertainment universe. The conference has evolved into a far bigger, far more #branded event than it was during its inaugural year in 1987, but one thing remain the same: right now, as you’re reading this, your next favorite band is probably en route to Texas, prepping for the showcase that, if caught by the right eyes and ears, might turn them into stars.

In celebration of SXSW’s spirit of discovery, we traveled through the conference’s 32-year history and found 19 before-they-were-stars sets from bands who would go on to make some of our favorite music of the last three decades. So, pop open a Lone Star and settle in for this Texas-sized walk down memory lane. We’ll just be over here figuring out how to enter the coordinates for Stubb’s into this stupid Delorean. 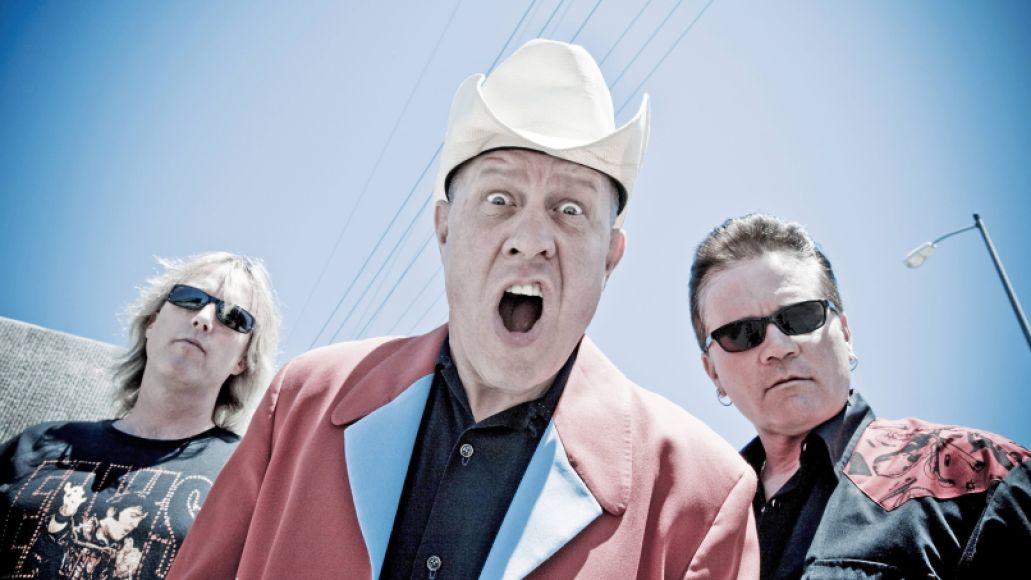 Take a look at the poster for the very first SXSW, and you’re likely in for a few surprises — that first fest stuck to a single weekend and occupied a downright manageable 15 venues (instead of this year’s 190+). More than 30 years later, the names of the inaugural lineup of bands are also surprisingly unfamiliar, save one — The Reverend Horton Heat, the Dallas psychobilly rabble-rouser who’d rise to indie prominence in 1990 on the strength of his Sub Pop debut, Smoke ‘Em If You Got ‘Em, and the MTV-friendly video for “Psychobilly Freakout”. His appearance at the inaugural SXSW came before his band even had a single — the first, “Big Little Baby”, wouldn’t come until 1988. It was so early, in fact, that The Reverend had yet to change the spelling of his stage surname from “Heet” to the more familiar (and orthographically correct) “Heat.” 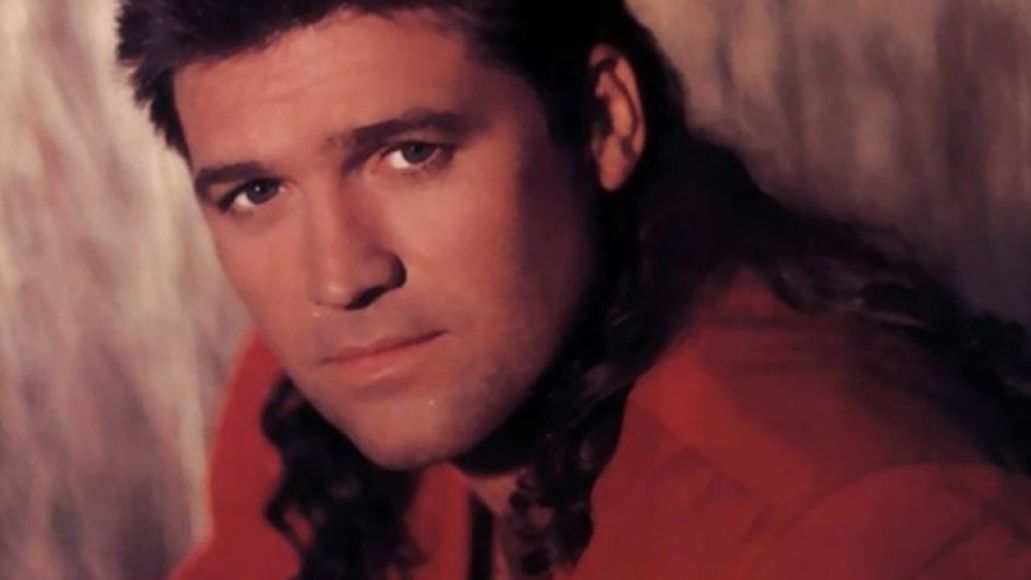 Before he was a pop music patriarch, the most underrated part of Hannah Montana, or even the owner of country music’s achiest, breakiest heart, Billy Ray Cyrus was just another aspiring singer-songwriter road-tripping down to Austin for the chance to make it big. Four years after his appearance at the second SXSW, Cyrus would have the number-one record in America with 1992’s Some Gave All, making him the most prominent alumnus of a year that also featured future buzz bands, including world music lifers Poi Dog Pondering and Chicago power pop legends Material Issue. In addition to serving as a stepping stone for his own career, SXSW has also become a Cyrus family tradition; oldest daughter Miley earned headlines for a surprise appearance at the festival in 2015 while sister Noah made her debut in 2018. 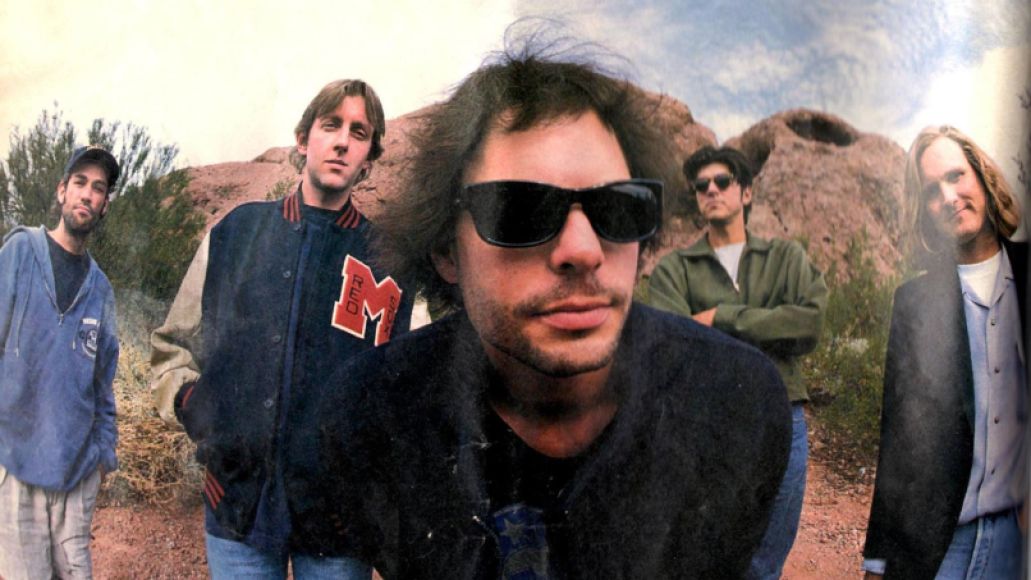 If you were of radio-listening age in 1992, you likely became intimately familiar with the singles of the Gin Blossoms’ breakout album, New Miserable Experience, in particular the almost-chart-toppers “Hey Jealousy” and “Found Out About Yo,u”. If you’d been at the band’s SXSW show three years earlier, you’d likely have heard those songs, and others, in a slightly more energetic form. Before appearing on New Miserable Experience, those two tracks (along with opener “Lost Horizons”) were among the raw power pop cuts that defined the band’s 1989 debut, Dusted, which was recorded during a triumphant year that saw the Tempe, AZ quintet play SXSW and earn the designation of “best unsigned band in America” from the tastemakers at CMJ. 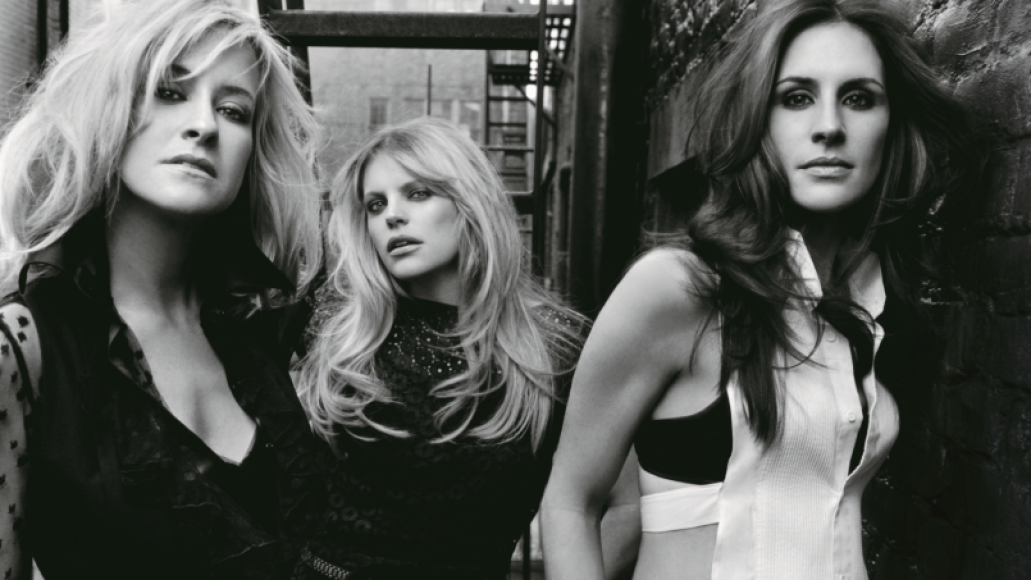 Today, the Dixie Chicks are best known for one of two things: the crossover ascendance of turn-of-the-millennium singles like “Wide Open Spaces” and “Goodbye Earl” or the 2003 Iraq War protest that single-handedly derailed that seemingly unstoppable rise. A decade before both the good and the bad, the Dixie Chicks were still a relatively anonymous bluegrass quartet that graced the stage at SXSW in search of a recording contract that wouldn’t come until they shifted their sound towards a more commercially viable brand of country. If that shift never came, they might’ve been remembered even more fondly; listen to tracks like “The Cowboy Lives Forever” and “West Texas Wind” from their 1991 debut, Thank Heavens for Dale Evans, and tell me, with a straight face, that you really prefer the later stuff.

Buzz to the Future: 19 Classic South by Southwest Sets Before Artists Became Stars