Today, 2 Chainz has dropped his fifth studio album, Rap or Go to the League, via Def Jam. The record follows up his 2017 release, Pretty Girls Like Trap Music, and two EPs last year, The Play Don’t Care Who Makes It and Hot Wings Are a Girl’s Best Friend.

For this new collection, the rapper and basketball lover collaborated with NBA star LeBron James, who A&R’d the release. The LP features an expansive list of guest musicians, representing primarily hip-hop heavy hitters . For example, Kendrick Lamar is featured on “Momma I Hit a Lick”, Travis Scott guests on “Whip”, and Young Thug appears on “High Top Versace”. The album also sports collaborations with Lil Wayne and E-40 on “2 Dollar Bill” and Chance the Rapper and Kodak Black on “I’m Not Crazy, Life Is”. Pop star Ariana Grande also is featured on the record in “Rule the World”, returning the favor after the “It’s a Vibe” hitmaker appeared on a remix of “7 rings”, which was released in January.

Stream Rap or Go to the League below, and check out its artwork and tracklist.

Rap or Go to the League Artwork: 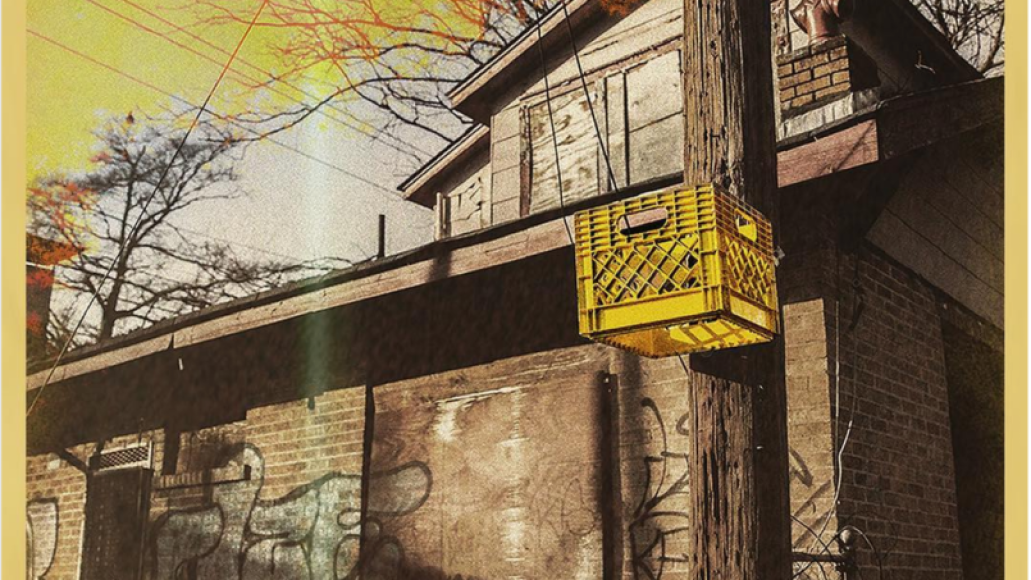