The Lowdown: In 2019, patriotism can come from some pretty strange places. Australian psychedelic rock wonders Pond have shown their pride by putting their home country at the center of their new album, Tasmania, named after the island state off the southeast coast. Pond’s strength has been feeling comfortable experimenting and building off of their wide-ranging songs, which have incorporated varying rock and pop genres to create a truly idiosyncratic experience. A centerpiece for Pond’s ascension is Tame Impala’s Kevin Parker, who has produced all of their albums even after leaving the band in 2011. What these Perth natives have come up with in Tasmania feels fully realized and is a complete statement for the group’s whole career up to this point. 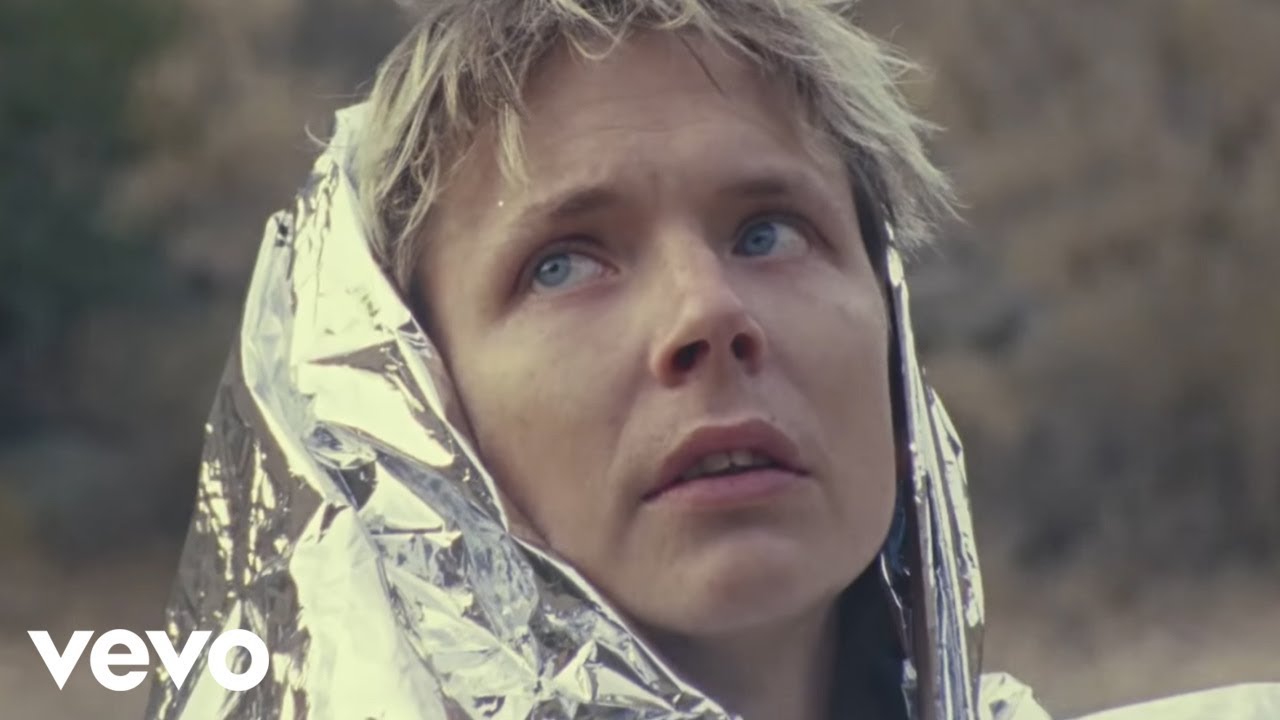 The Good: On Tasmania, Pond have reached interstellar peaks with their heavy incorporation of space rock and atmospheric synth variations. The eponymous track has a funky bass/drum combo that explodes into operatic levels thanks to the addition of a bubbly keyboard. “Hand Mouth Dancer” has streaking guitar solos that sound like a comet soaring above the stars, but it then transitions into a heavy drumbeat that warps the foundation of the entire song. Pond keep up with their pop sensibilities as they venture out further into an unknown world of experimentation. Parker never seems to let up on how the band operates; he simply allows for all the seemingly unrelated parts of the song to be filled until something entirely unique is created.

Manic frontman Nick Allbrook has a wide vocal delivery that seamlessly goes from fragile to commanding. There is no better example of this than on “Daisy”, a sweet proclamation to a girl while also welcoming the arrival of spring. Allbrook’s lyrics are sprinkled with Australian references that explain some of the country’s own distinct problems. By having the album come with a definitive concept, it allows Pond’s numerous ideas to go down the same path smoothly for the listener.

The Bad: As the album progresses, Tasmania becomes more and more obsessed with pushing the boundaries of the studio to an obscene amount. “Burnt Out Star” clocks in at just over eight minutes and ventures into some far-out territory. Pond is not interested in pleasing everyone, to the point where they can alienate more casual fans with their more personal songs being muddled in post-production. However, dedicated fans will find complex, layered, and nuanced arrangements and messages that aren’t for the faint of heart.

The Verdict: Pond have come into their own on Tasmania, forming a true expression that stands out among their discography. Everyone in the band gets the freedom to do whatever they want, and they do not disappoint. It can wander into some weird areas, but it still feels tethered to a clear objective. It’s hard not to take notice when a bunch of like-minded friends come together to make something this personal and imaginative. In order to grasp what is going on in the world, Pond went with the subversive approach and visited outer space so they could get a clear view of the situation.

Buy: Check out Tasmania and other Pond vinyl here.