Track by Track is a new music feature in which we give an artist the opportunity to dig deep into each track on their latest record, one at a time.

Animal Collective member Dave Portner, aka Avey Tare, has today released his latest solo record, Cows on Hourglass Pond. The entire thing is available to stream below via Apple Music or Spotify.

The new effort serves as the follow-up to Tare’s 2017 LP, Eucalyptus, as well AnCo’s 2018 album, Tangerine Reef. He produced the LP himself and mixed it alongside Adam McDaniel at Asheville, North Carolina’s dropofsun. The sessions were captured on a Tascam 48 half-inch reel-to-reel tape machine.

In his review of Cows on Hourglass Pond, Consequence of Sound’s Tyler Clark said of the album,

“The search for intimacy and connection powers the best work of Portner’s catalog (the longing ‘Grass’, the anxious ‘Peacebone’, the lovestruck ‘Bluish’, among others), and on Cows on Hourglass Pond, it returns to the fore after a half-decade of sonic wandering. The record finds Portner fruitfully preoccupied with the contours of aging; whether he’s accentuating the positive (the bubbling ‘What’s the Goodside?’) or probing humanity’s fixation on the unattainable (‘Taken Boy’), Portner’s lyrics radiate a relatable combination of wary optimism and well-earned bittersweetness without ever tipping over into the realm of sanded-off platitudes.”

The record was preceded by singles “Taken Boy” and “Saturdays (Again)”. You can stream the whole thing below. You can also snag more of Avey Tare’s catalog on vinyl here, and pick up tickets to his forthcoming tour here.

For more on the album, Avey Tare broken it down Track by Track. “I’m usually more of a fan of the choose-your-own-adventure approach to my songs,” he told CoS. “Having said that, it’s nice to have a word in something you’re putting out there. For better or worse I hope this brings some light on the record.”

Read what he had to say below.

“What’s the Good Side”:
Feels like we are all bubbles made of bubbles made of bubbles and so on. All of material existence is like an aqueous foam spinning out of control in all directions. Also, we are not unlike the spaceship in the game Life Force (Konami 1986, check it out) floating from level to level with an infinitely black space background. We are also getting older. Not just my friends or I but all of humanity. I wonder if there was a time when we were better than we are now or if it’s always been this way. Whatever your reality is, I think it’s important to check up on the people around you and close to you. Ask them, “Whats the good side?” Make sure they’re doing alright.

“Eyes on Eyes”:
The title of this one says it all. The act of making eye contact. It’s a thing most of us do time and time again everyday. I wonder if eye contact (I mean deep heavy eye contact) is one of the reasons people hold onto other people for so long. They enter the doorway to some other place inside people where they stick and stay for the duration. 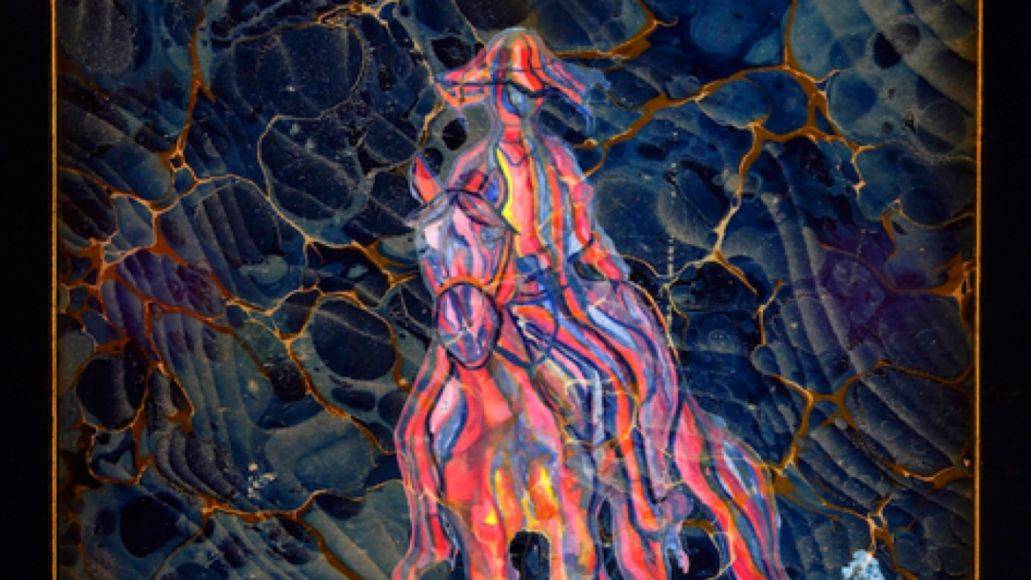 “Saturdays (Again)”:
“Again” because there are a lot of songs about Saturdays, songs by Elton John, Bay City Rollers, Grateful Dead, Cat Stevens, and Chicago. “Saturday Night” by the Bay City Rollers has actually been covered something like 12 times. I remember the version by Ned’s Atomic Dustbin from 1993. Really what “Saturdays (Again)” is about though, is the expectation a lot of people put on “special” days. Birthdays, holidays, or Saturdays. And how rituals create emotion.

“Nostalgia in Lemonade”:
There are a lot of Traveler songs. Here’s another. Nostalgia is often a big aspect of songs I like. I’m not the first to say that it plays a big part in a lot of great songs. A big place for nostalgia is within a home or love left behind. Maybe the leaving was just temporary. Distance seems to be able to create both problems and joy, chaos and clarity. So I think that’s all in there.

“K.C. Yours”:
The Robots are coming and I guess at this point there isn’t anything we can do about it. As the integration of robots into our life becomes more present each day, I wonder when someone crazy enough will come around and attempt to create a savior Robot. Or maybe a savior Robot will create itself and is doing so right now. 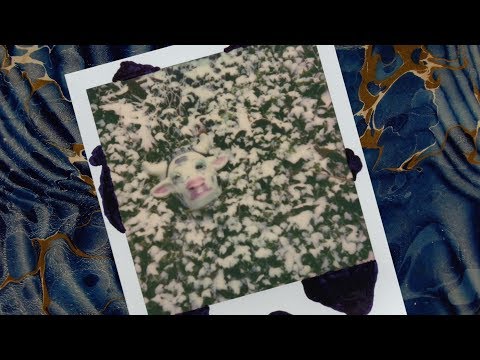 “Our Little Chapter”:
This is one of my collage-style songs. I’ve probably learned most things from the long lasting relationships I’ve had/have. They have the ability to be everything all the time. These lines are just snippets of feelings or moments in time pulled from the history of some of these bonds.

“Taken Boy”:
This is about those often unattainable things that we long for. Or the feeling that underlines having a crush on someone. We pine for an experience that may or may not be the greatest thing that ever happens to us. Those feelings that are based on the imagination or maybe something floating in the atmosphere. I also wonder if this is the day to day reality of a lot of us on this planet. If it’s some unattainable perfection or disaster that we pine for but may never reach.

“Remember Mayan”:
A lost civilization that I think must inhabit some part of my sub conscious or dream state. Also dreams I had that I was sure existed. Being at the top of the world and then suddenly finding yourself some place completely different. 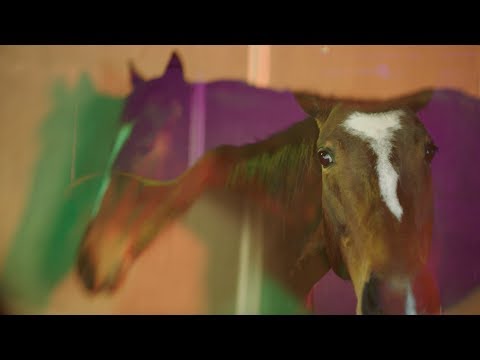 “HORS_”:
The basketball game. “HORS_” is just an example to me of how language has twisted and contorted and multiplied something by its meaning. That is to say, there are many horses we have known and many to come. Perhaps a horse will one day only be robotic. I saw a horse playing with a giant rubber ball in a small pasture while on a train across the country. I could see the excitement and playfulness in its eyes and to this day it’s one of the more captivating visions that has stuck with me. An ode to Horse.