Leave it to Bedouine to start the morning off right with some beautiful, slow-blossoming folk. The Syria-born, Los Angeles-based folk singer-songwriter announced her second album, Bird Songs of a Killjoy, will be released May 31st via Spacebomb Records.

With the album announcement comes a new song off the record called “Bird”. In a press release, Korkejian describes drafting the song on her recorder and emailing it in an exchange. “’Bird’ is about loving someone so much that you’re willing to loosen your grip on them,” she says. “It was written as a love letter with the intent of delivering it. It’s one of my favorite memories regarding the power of song. I had so much to communicate and this was the only way I was able to get it all down.”

Unlike her most recent song “When You’re Gone”, “Bird” builds off the usual gentle acoustics of Bedouine with yawning horns and soft piano chords. It’s a subtle slice of orchestral folk that fits comfortably between Nick Drake, Jose Gonzalez, and Joni Mitchell. The song’s music video sees Bedouine walking through a hazy fog singing directly to you, the viewer. Check it out below.

Bird Songs of a Killjoy Artwork: 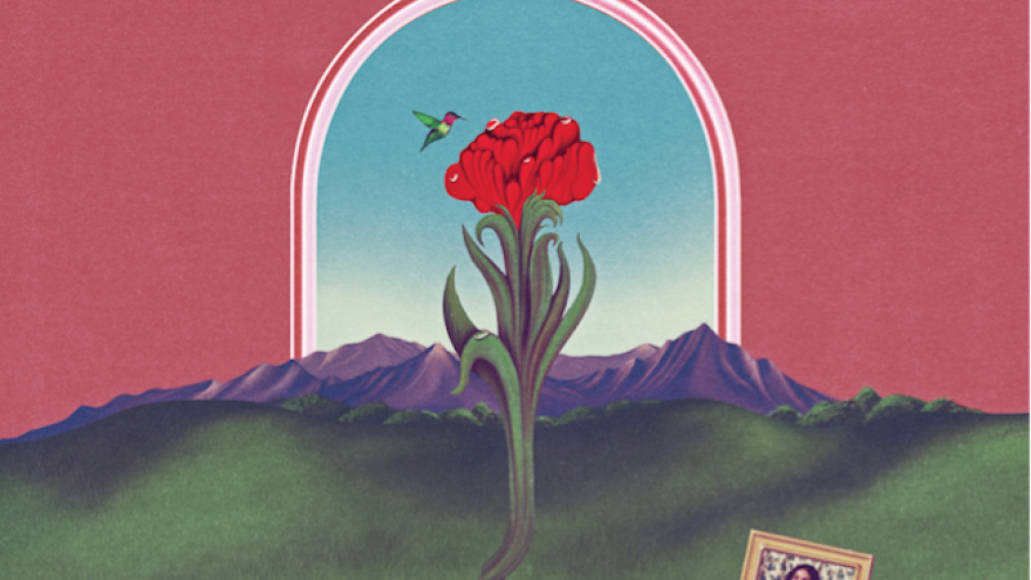 As of right now, Bedouine only has a few tour dates announced, including a stop at the recently announced Emerge Festival. See those dates below.