Origins is a recurring new music feature where musicians are dig into the influences that led to their newest track.

When your world is literally in flames, it’s hard to find the bright side. Last year, millions across California saw the skies blackened and their homes lit ablaze during the deadliest wildfire season in the state’s history. Yet once the smoke dissipated, these people had no choice but to push forward, to find some hopeful prospects in the ashes.

Its this idea of finding hope in the bleakest of times is what inspired the latest track from Black Pistol Fire, “Black Halo”. Stomping with the grit the garage rock duo is known for, there’s a surf-y vibe in the heavy guitar and vocal melodies, a reflection of the smoky darkness that enveloped so much of the West Coast in 2018. Though it’s not bluntly stated, there is a bit of weary hopefulness in the lyrics, cutting through like the bright riffs against the thudding drums. “Every road I go seems darker than one/ Before you get too close/ I never walk alone/ Got my shadow and a Black Halo,” goes the chorus, lines of resilience in the face of endless tribulation.

For more on how the track came to be, BPF have broken down the Origins of “Black Halo”. The single follows January’s “Level”, and you can also grab more of the band’s music on vinyl here. 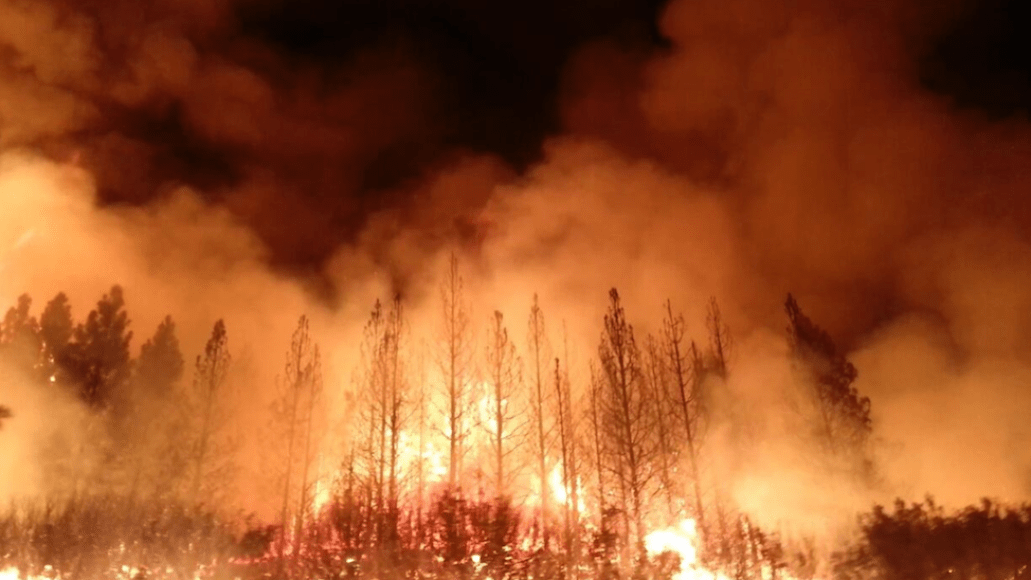 “Black Halo” was inspired by the wildfires that took place in California in 2018. Written from a place of feeling helpless and heartbroken, while still trying to find something to hold on to. 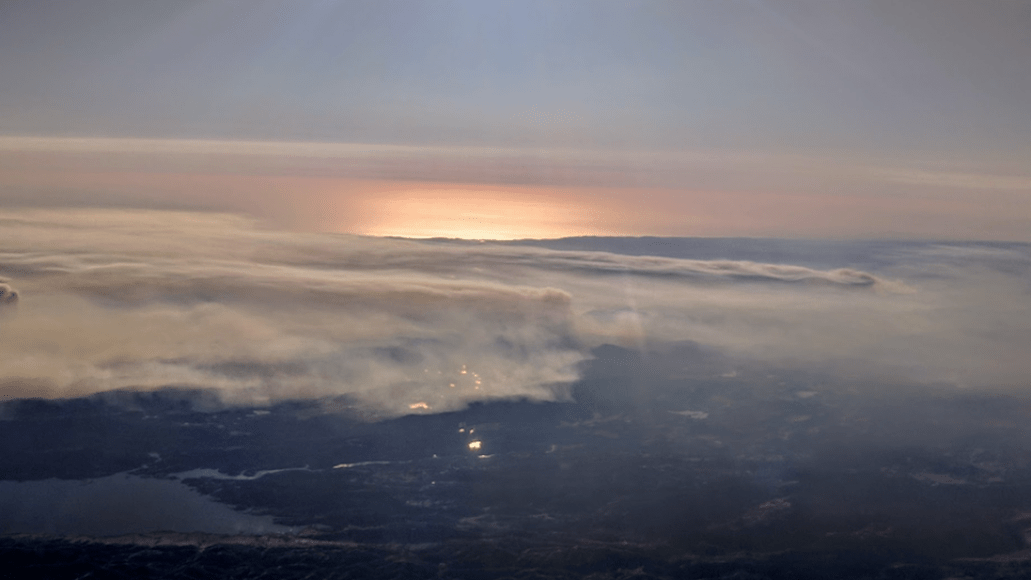 The image of smoke rings or a “Black Halo”, drifting across California and finally finding a home above the city of angels, kept flashing in my brain. 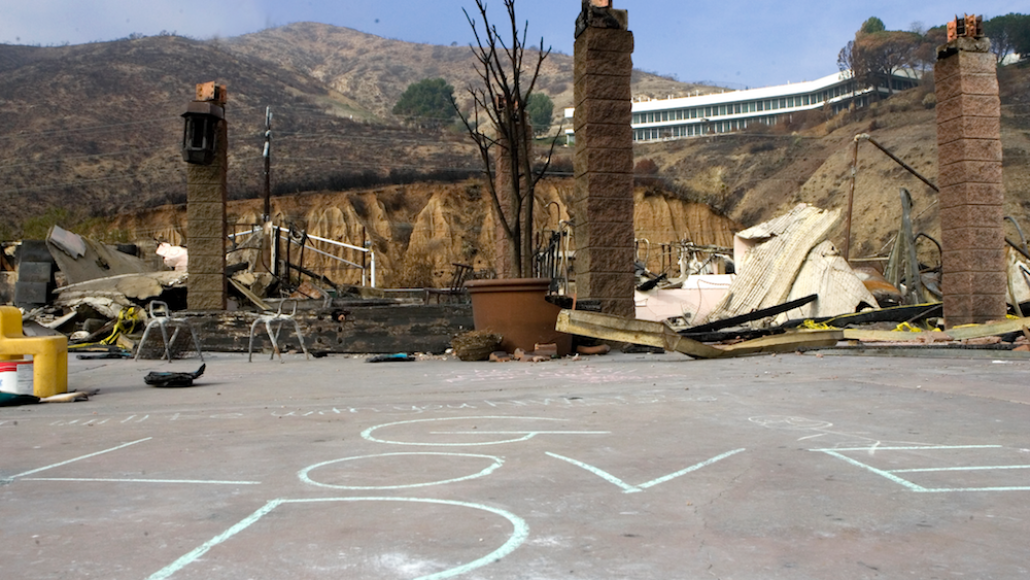 That sparked the idea of trying to write from the perspective of someone who has lost everything, but yet still hold out hope for silver lining, even if their world is going up in flames. 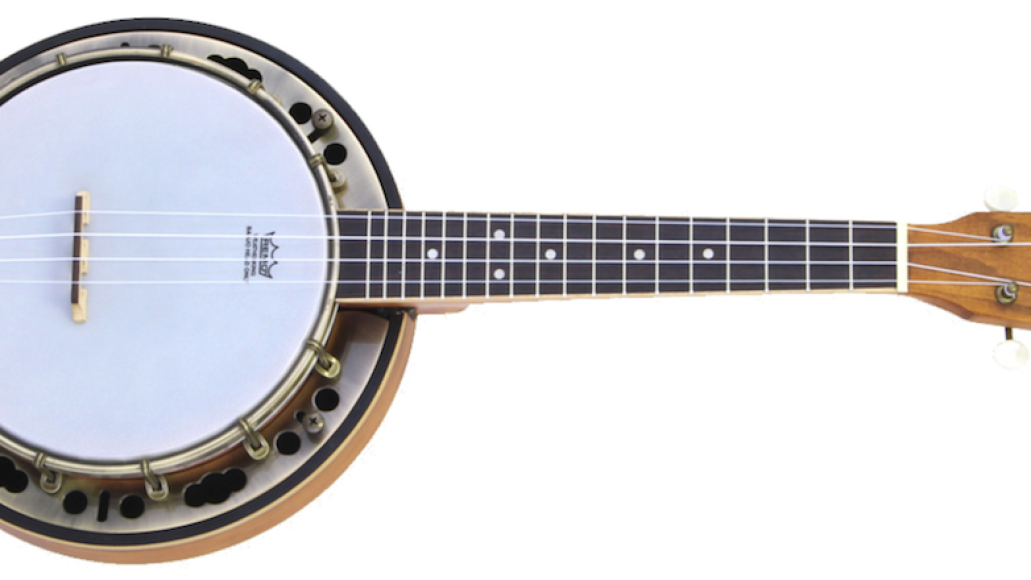 The track started out as folky stomp on the Banjolele that lived as a rough demo on my phone for months. Almost forgotten until a dark, West Coast, beachy guitar riff and some pounding drums breathed new life into the track.